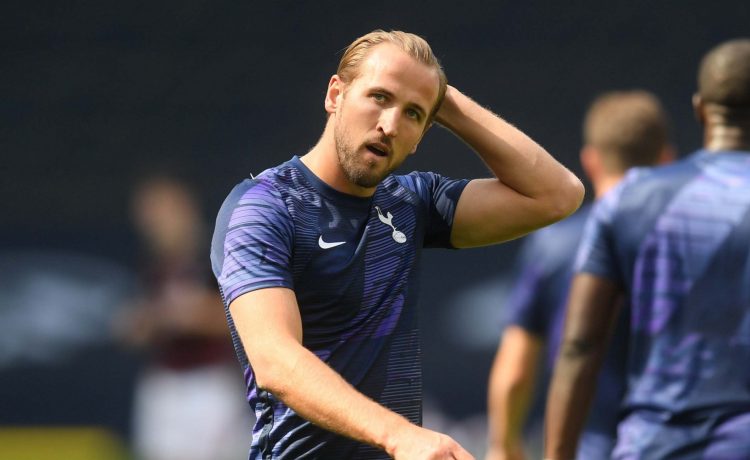 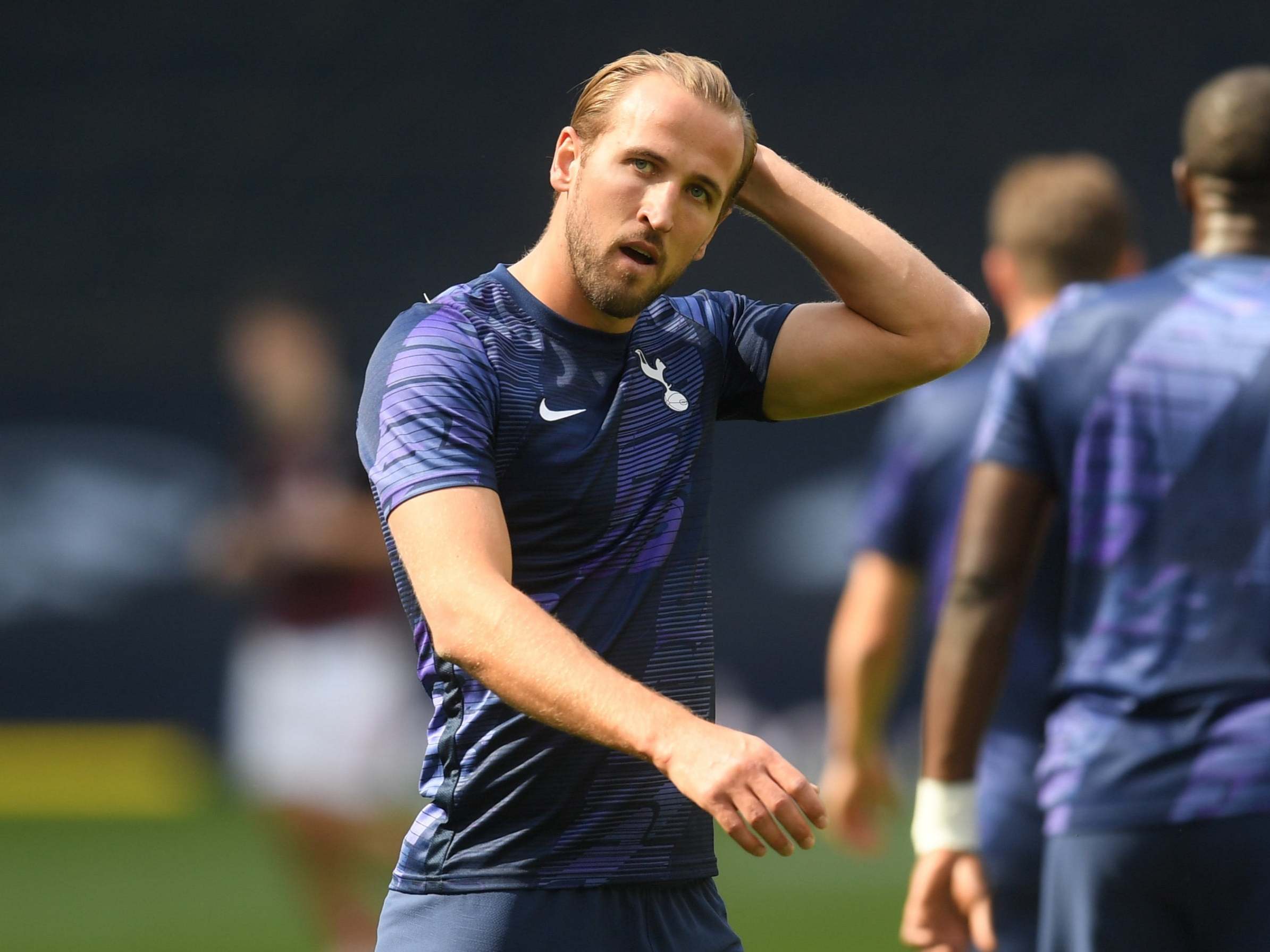 Tottenham Hotspur are hosting Arsenal this afternoon in the north London derby as both rivals look for a win to re-establish themselves in the race for Europe.

There will be no fans in the stadium to create the usual raucous atmosphere as the Premier League continues behind closed doors, and it will also be an occasion on which neither side are quite finding their groove. Spurs are particularly shaky at the moment and currently sit 10th in the table, behind Burnley, while Arsenal are eighth with three wins and a draw from their past four games.

Kick off: Tottenham start quickly. Harry Kane catches David Luiz on the ball and it flies out ot Lucas Moura. He shoots from outside the box and Martinez has to make an early save.


What’s this? A potential red card for Christian Benteke after the whistle.

Benteke looks to have kicked out at one of the Aston Villa players as there is a clash after full time. Martin Atknison calls Benteke to him and brings out the red card.

Atkinson stayed out on the pitch, with all the players heading down the tunnel, seemingly waiting for a VAR review… no word on the decision.


Granit Xhaka sends a message to the fans who are missing the North London derby today:

Reaction from Villa Park to come as Aston Villa move up to 18th. Up next though is the big one. Tottenham take on Arsenal in the North London derby. Here’s the teams:
READ  Benevento vs Juventus FREE: Live stream, TV channel, kick-off time and team news for Serie A clash tonight


90+5 mins: The Great Escape is still on! What a performance from Aston Villa. They started the match seven points adrift of safety but a clinical display in front of goal sees them cut the deficit to just four points with three games to play.

Next up for them is Everton on Thursday and based on today’s matches they’ve got a good chance of getting a result there as well.

90+3 mins: Crystal Palace win a free kick, about 30-yards out from goal over to the left. Van Aanholt puts it into the box and Benteke heads the ball over the bar.

90 mins: Five minutes for Aston Villa to hold out. Crystal Palace are staring down their fifth consecutive defeat.

87 mins: A quick Villa free kick is sent out to the left wing for Targett. He puts a low pass into the six-yard box. Davis and Trezeguet are both there but neither can tap it into the net.

84 mins: Van Aanholt fires a Crystal Palace free kick into the box but the cross is too close to Reina who catches it to end the attack.

78 mins: Pepe Reina is on for his first clean sheet in the Premier League since 2013. The ball is whipped into the far post and comes to Andros Townsend. Townsend dinks it into the six-yard box but Benteke heads it wide.

73 mins: Douglas Luiz clears a rare Crystal Palace ball into the box. I expected Palace to come out of the break firing but it’s not happened. Aston Villa have been really good, Palace have hardly had the ball in their opponents half.

70 mins: The second drinks break comes and goes. Aston Villa have 20 minutes or so to hold onto their lead. Trezeguet may have given them a Premier League lifeline.

69 mins: Milivojevic goes into the book for a frustrated challenge on Grealish. Grealish puts the free kick into the box and Guaita punches it away. McGinn delivers the ball back into the area but the Crystal Palace goalkeeper catches the cross.

66 mins: Villa appeal for a handball against Scott Dann in the Crystal Palace penalty area. He blocks a cross with the back of his hand but his arms are by his sides and he has no time to move them as the ball is booted at him. No penalty.

63 mins: Almost three! Conor Hourihane goes for goal from outside the box. Guaita is forced to dive to his left as the shot is heading for the bottom corner. Guaita gets there and tips the ball wide of the post.

A lofty cross comes into the box and is headed out by Ward. Hourihane plays the ball back into the box. Trezeguet bursts through the defenders, locks onto the ball and slots it home! Villa two goals to the good now!

57 mins: Samatta wins a free kick on the edge of the box. Targett passes the ball to him an Dann brings him down as the Villa striker attempts to turn the ball around him. The free kick is in a dangerous area, Hourihane tries to squeeze it into goal at the near post but Guaita dives to his right and punches it away.

54 mins: Kouyate arrives late as he and Douglas Luiz both go for the same ball. Kouyate follows through and collides with Luiz picking up a card for his efforts. Hourihane sends the free kick into the box, Sakho gets a touch on the ball but Guaita is able to stop it.

Tottenham vs Arsenal kicks off at 4.30pm BST today.

How can I watch on TV and online?

The match will be broadcast live on Sky Sports Main Event and Sky Sports Premier League in the UK.

Sky Sports subscribers can watch online via the website or stream via the Sky Go app.

Tottenham are without Dele Alli, ruled out with a hamstring injury. Eric Dier remains suspended.

Arsenal have no fresh injury worries and so Mikel Arteta must make a decision over whether to start Nicolas Pepe or Bukayo Saka out wide. Eddie Nketiah is suspended.

Tottenham are in a poor spell of form and there seems to be little love for Jose Mourinho, while Mikel Arteta appears to be slowly settling at the Emirates. Expect the Gunners to come out on top. Tottenham 1-3 Arsenal.