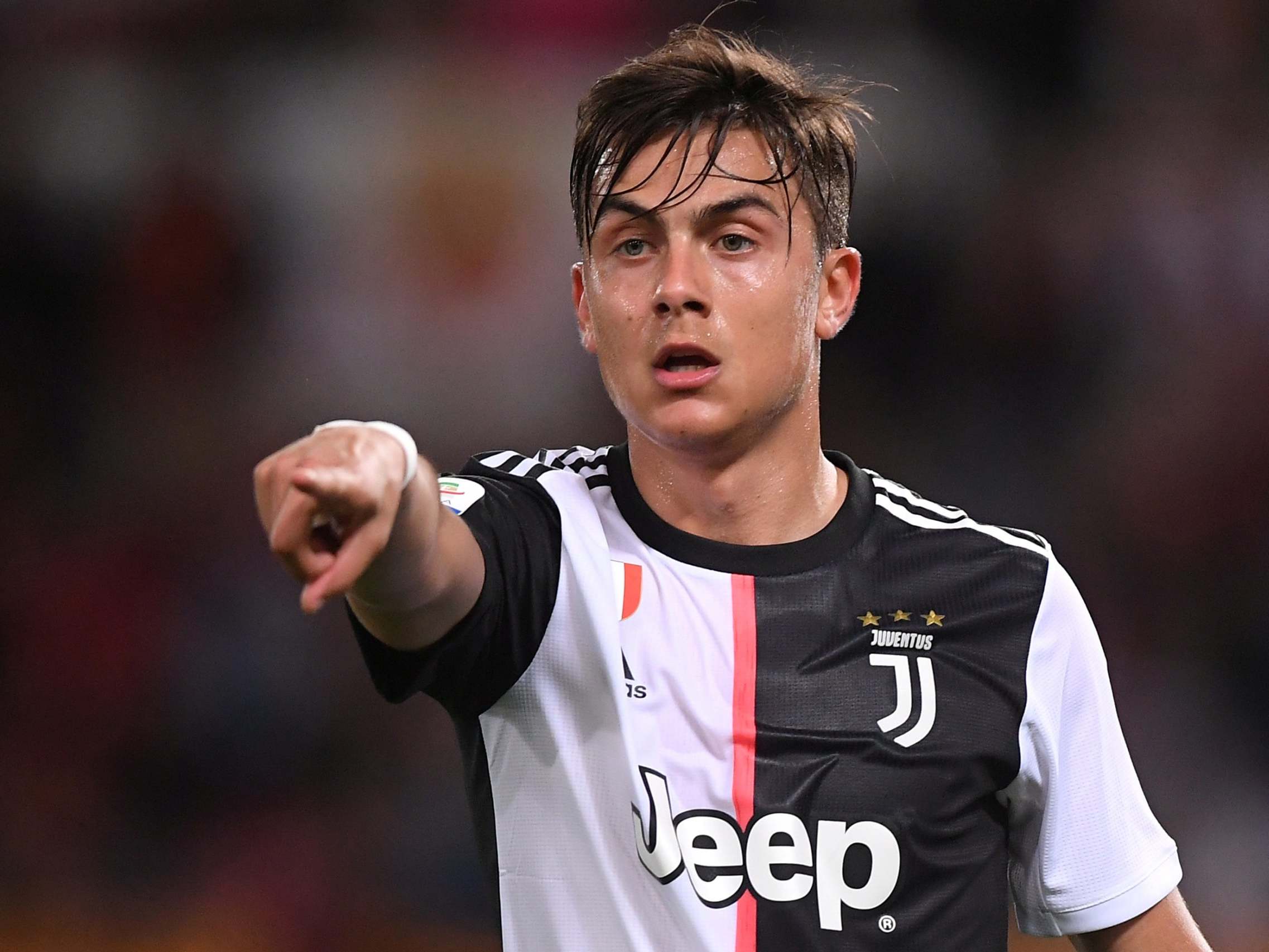 Tottenham Hotspur could be dealt a blow in their attempt to sign Paulo Dybala after it emerged that the Argentine forward could be included as part of a deal to take Manchester United striker Romelu Lukaku to Juventus.

Spurs have been repeatedly linked with Dybala and saw a bid of £45m rejected on Saturday, according to La Stampa.

Juventus want £80m for the 25-year-old, which could prove too much for Tottenham. And United may have the edge in the race to sign Dybala should the Bianconeri pursue a deal for Lukaku.

Spurs might also be frustrated as they look to sign Fulham youngster Ryan Sessegnon, who has a year left on his contract at Craven Cottage.

The 19-year-old full back, who is currently out with an injury sustained during the European Under-21 Championships last month, featured regularly in the Premier League for Fulham last season but oculd not prevent his side’s relegation.

And manager Scott Parker has insisted that Fulham intend to keep hold of Sessegnon, despite interest from Spurs and Manchester United.

“We’ll try everything we can [to keep him],” Parker told West London Sport. “We’ll see what will happen from there but at this present time, with 10 days [of the transfer window] to go, he’s a Fulham player and we fully expect him to rehab back from his injury and play a big part.”

There may yet be more outgoings for Tottenham before the close of the transfer window, with defender Toby Alderweireld still expected to leave the club.

The £25m release clause in the 30-year-old’s contract has expired, though, and that could mean Tottenham risk losing him on a free transfer.

Christian Eriksen, meanwhile, has attracted interest from Manchester United, who have, according to beIN Sports journalist Tancredi Palmeri, made contact with Tottenham over a potential deal. The Dane has just one year remaining on his current contract at Spurs.

Tottenham hope to accelerate a move for Giovani Lo Celso in the coming days, with Mucho Deporte reporting that the Real Betis midfielder is expected in London to discuss personal terms.