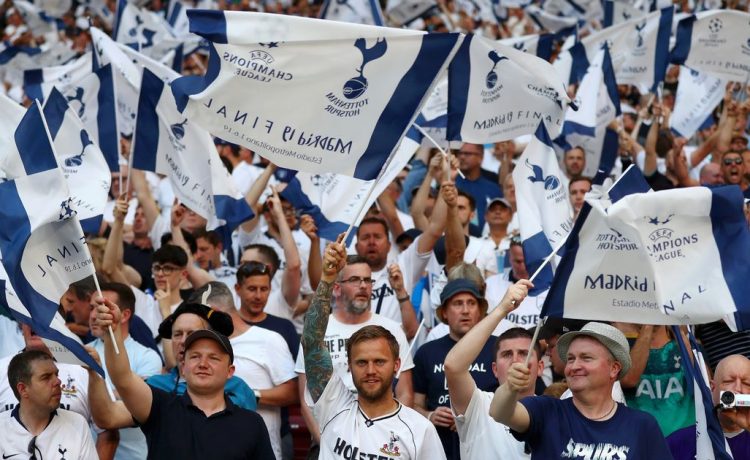 Tottenham are sounding out their fans on a potential return for crowds next season.

Prime Minister Boris Johnson announced last week they are hoping to have supporters back into stadiums from October and clubs are making plans for them to come back.

It is a clear sign that clubs are optimistic as Tottenham have begun consulting with their Premium members in trying to get them into White Hart Lane for next season.

The club has 8,000 Premium seats, they have 42,000 season ticket holders and it is highly likely any return will be done on a staggered basis with limits on numbers at first.

But they are also offering reassurances to fans and corporate guests about hygiene, catering, strict protocols and medical checks with every fan likely to have their temperature taken and to wear a face mask.

It is understood other clubs are doing similar things and are preparing to shift ticket sales to online so they can keep tabs on who is buying seats. There was a hope of getting fans back in for the start of next season but it is now October at the earliest and clubs are determined to be ready.

Tottenham may even allow season tickets who are vulnerable or who have genuine health concerns to be able to defer their ticket for a year.

The club is also now planning to reopen their conference and event spaces from October 1 and has even put guidance out to fans and clients.

The guidance reads: “Given the current climate we want to reassure you that we are taking further precautionary measures so that you can be confident about hosting your event with us.

“We will be closely monitoring Government guidelines and will be reviewing our policies monthly to ensure that any events that take place are safe.”

Tottenham are also taking bookings for stadium tours from August 7 but in small parties of a maximum of 15 with every fan given a personal multimedia interactive tour while the club shop has also reopened under strict guidelines. 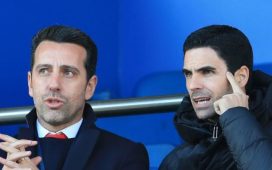 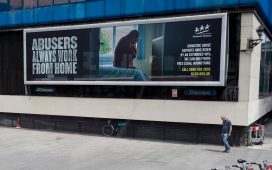 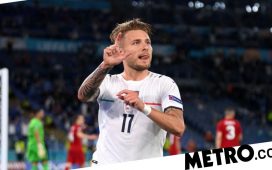 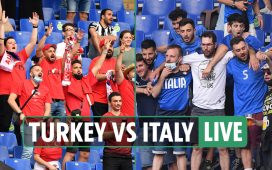