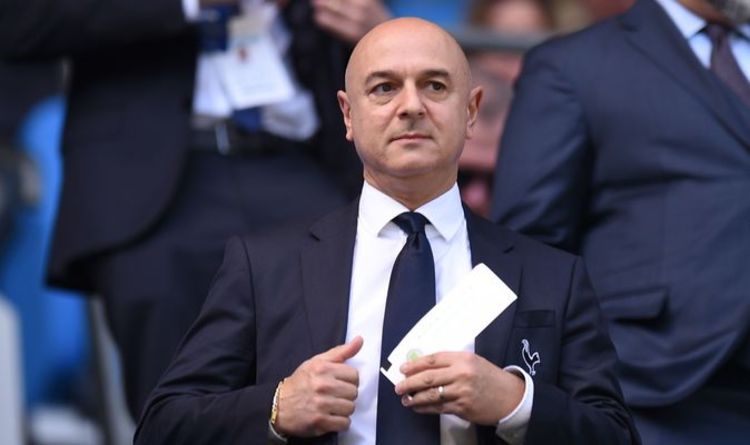 Tottenham had ‘agreed terms’ with Sevilla boss Julen Lopetegui, only for the deal to fall through, according to reports. Spurs have since turned their attention to former Roma boss Paulo Fonseca, who is expected to be unveiled as the north London club’s new manager imminently.

Their search for a replacement for Jose Mourinho has dragged on for almost two months after the Portuguese was sacked in mid-April.

Tottenham have approached various managers – including Ajax boss Erik ten Hag – with former Inter Milan and Chelsea man Antonio Conte coming closest to taking the reins, before deciding to turn down the opportunity.

And now, according to journalist Duncan Castles, Conte wasn’t the only near miss for Daniel Levy, with Lopetegui performing a similar U-turn despite reportedly agreeing a deal with the north London side.

Castles said on Reach PLC’s The Transfer Window podcast: “[Tottenham] went a long way down the line with Julien Lopetegui, the Sevilla coach.

Spurs are still yet to announce Fonseca’s appointment, but have confirmed the arrival of former Juventus chief football officer Fabio Paratici on Saturday.

The 48-year-old arrives as Tottenham’s new managing director of football.

Upon joining the club, he said: “I am thrilled by this fantastic opportunity and I thank the club and the chairman for the trust in me.

“Tottenham is one of the top clubs in the UK and in Europe with an ambitious long-term plan.

“I will dedicate all myself to this new venture and look forward to working with the management team to write a new and hopefully successful chapter in the club history.”

Levy added: “I’ve known Fabio for a number of years and he brings with him a wealth of experience in scouting, youth, and football operations.

“He has an outstanding track record in assembling competitive squads.

“As we all know, Juventus have been a highly successful club and he has been a major part of that. He will be a great addition to the management structure.” 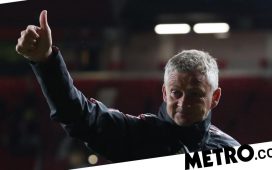 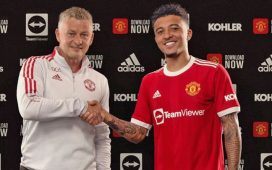 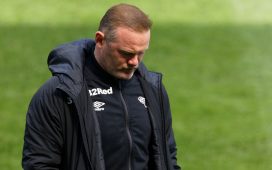