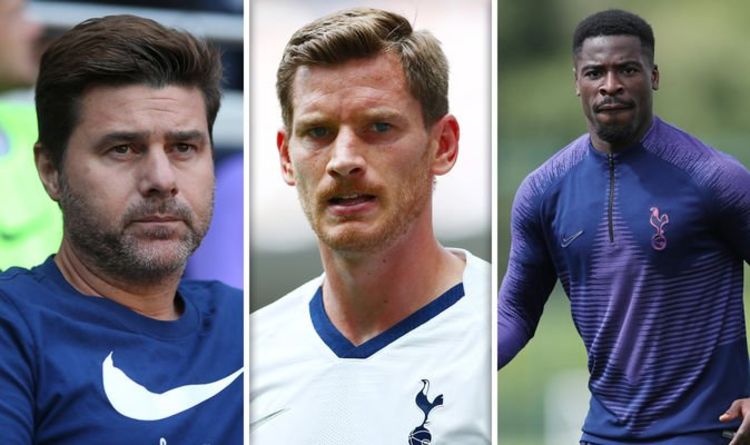 Mauricio Pochettino is determined not to sell Tottenham defender Jan Vertonghen before next Monday, report the Daily Mirror.

The Belgian has yet to play for Spurs this season, having been absent from the squad entirely for the home win over Aston Villa on the Premier League’s opening weekend.

He returned to the squad for a draw at Manchester City but was an unused substitute and also failed to come off the bench in the defeat to Newcastle last weekend.

But it is claimed the Argentine manager – who has preferred Davinson Sanchez and Toby Alderweireld as his centre-back partnership so far this term – has only left Vertonghen out for tactical reasons.

Vertonghen’s current contract with the north London outfit expires in a year’s time and as of the start of this month, the club had not entered negotiations over an extension.

He revealed at the start of August: “I just want to focus on this year, I know I have got one year left so I know a lot of questions will be asked. I have said it before, I am very happy at the club.

“The supporters have been great for me, the manager has improved me a lot and has a lot of confidence in me. I feel very, very good physically so I am not sure what is going to happen this year, I can only say I am happy where I am at and I feel the support from the manager, team-mates and the squad.”

And though Vertonghen has not featured in any of Spurs’ three games this season, the Mirror claim Pochettino is determined not to sell him over the next seven days.

The veteran centre-back, who can also play at left-back, played 34 times last season with only injuries preventing him from more appearances.

Pochettino could however be open to the sale of right-back Serge Aurier, who was not in the squad against Newcastle having also been excluded from the 18-man match-day squad against Man City.

The 47-year-old has preferred academy graduate Kyle Walker-Peters in the position so far this term.

With Walker-Peters forced off injured on the hour mark against the Magpies, Moussa Sissoko deputised in the right-back role.

Yet the Mirror add that in spite of that injury problem, Pochettino could let former Paris Saint-Germain defender Aurier leave after two years at the club.

That is because in addition to Sissoko, Juan Foyth can also fill in there although the Argentine is also sidelined by injury at present.

Spurs face a busy final week of the transfer window across Europe with Christian Eriksen’s future up in the air.

The Dane has been linked to Real Madrid throughout the summer and the play-maker has himself admitted his desire to embark on a new challenge.

Pochettino, asked about Eriksen’s future yesterday, said: “”I don’t know. Why you ask me?

“Maybe you know something. It’s so difficult, the situation. We cannot blame one party or another. That is the situation, the circumstances.” 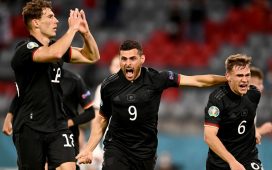 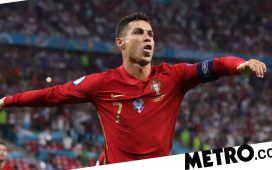 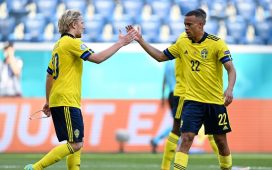 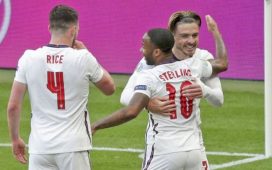 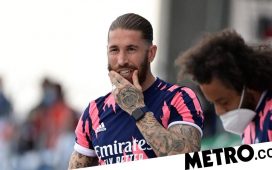