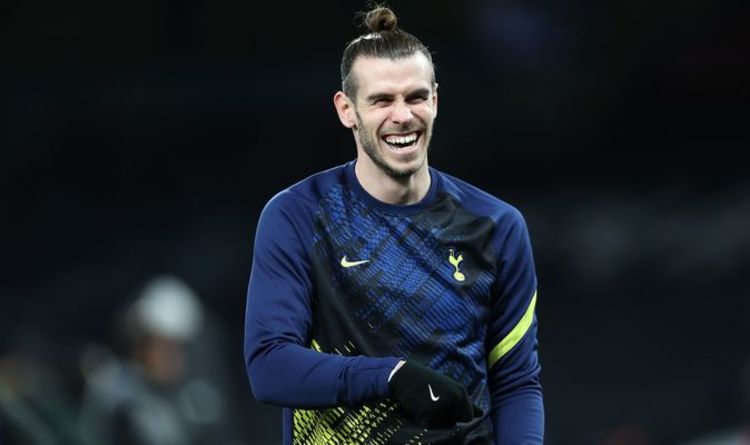 Former Tottenham manager Harry Redknapp has told Jose Mourinho to work on improving Gareth Bale‘s confidence in order for the Welshman to be a success during the second half of the campaign. The 31-year-old has failed to live up to expectations since rejoining Spurs on loan from Real Madrid over the summer, playing just 230 minutes in the Premier League so far this season.

Bale’s return was met with considerable excitement from the club’s supporters but his impact on the side has been muted in comparison to his previous spell in north London.

The four-time Champions League winner was handed only his second start of the campaign at Brighton and Hove Albion on Sunday and struggled to get into the game before he was hauled off by Mourinho on the hour mark.

Despite Bale’s struggles, Redknapp believes that he is still a world-class talent and has called on the Portuguese boss to work harder in his bid to get the best out of the winger before his loan spell expires.

“He’s hardly had a chance, to be fair to him,” Redknapp told Sky Sports News. “He didn’t play well against Brighton, but who did? He was no worse than anyone else.

“Gareth can play, again. You’ve got to know him. As great a player as he has been, he was in the top five players in the world when I had him and he went to Real Madrid. He’s not an overconfident person.

READ  Despite signing Matthijs de Ligt and a brilliant transfer window, Juventus have missed their moment in the sun

“You’ve got to get into him, tell him how good he is, get him out on the training ground, put a dummy against him, get the worst player you’ve got to defend against him, and keep giving Gareth the ball.”

‘Tell him you’re going great, I want to get you going. He can play, he’s a fantastic talent. He’s only 31, he doesn’t drink, he doesn’t smoke, has he lost his pace? He’s not had a run yet.

“If the team was playing well and Kane was on fire, he’s on form with Son, what a forward line that could be. Jose’s a top manager, it’s his job to get the best out of these players. They’re bringing people on in front of Gareth Bale who couldn’t lace his boots.”

Bale established himself as one of the finest players in the Premier League during his original spell at Spurs, scoring 55 goals in 203 appearances before earning a £90million move to Madrid in 2013.

Mourinho suggested last month that the Welshman needs to improve his performances in training if he wants to hold down a starting spot in the side, claiming that he cannot simply be given opportunities because of his previous achievements.

“I cannot give players minutes, minutes on the pitch is not something I can give,” Mourinho told reporters ahead of the FA Cup victory over Wycombe Wanderers.

Bale began his career at Southampton before initially joining Spurs in 2007 for a fee in the region of £13m.

After leaving for Madrid he became one of the most decorated Welsh footballers of all time, winning a total of 16 trophies during his time in the Spanish capital.

He remains under contract with Los Blancos until 2022, but it seems unlikely that he will be able to force his way back into Zinedine Zidane’s first-team picture upon his return.

This season, he has scored just four goals in 15 appearances in all competitions, most recently to equalise against Wycombe on the way to a 4-1 win for Spurs. 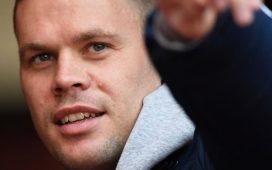 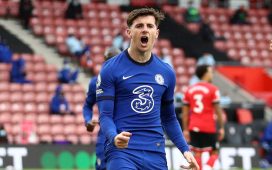