Police have arrested a man after the fatal stabbing of Conservative MP David Amess at his Essex constituency office.

Amess, the MP for Southend West since 1997, was “stabbed multiple times” at Belfairs Methodist church in Leigh-on-Sea, according to Sky News.

“Paramedics tried for two hours to save the 69-year-old father-of-five, but he died of his injuries,” The Telegraph reported.

In a statement, Essex Police said: “We were called to reports of a stabbing in Eastwood Road North, Leigh-on-Sea, shortly after 12.05pm today. Officers were on scene shortly after, arrested a man and recovered a knife. He is currently in custody.

“We are not looking for anyone else in connection with the incident and do not believe there is an ongoing threat to the wider public. We want to thank the public who alerted us to the incident so quickly.”

The Guardian said that “senior counter-terrorism officials are closely monitoring the situation and are being updated on emerging details of the attack and the suspect.” Counter-terror experts “usually will stay involved in such an investigation until a non-terrorist motive is identified”, the paper added.

Labour MP Jo Cox was stabbed to death by a far-right terrorist in 2016 shortly before she was due to hold a surgery. The murder came six years after Labour MP Stephen Timms was stabbed twice in the stomach at a constituency surgery, by a student radicalised by online videos.

In 2000, Andrew Pennington, a parliamentary assistant to Liberal Democrat MP Nigel Jones, was stabbed to death while protecting his boss from an attacker who stormed his constituency office armed with a sword. 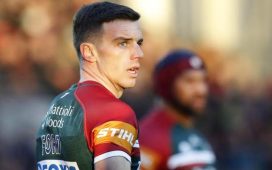 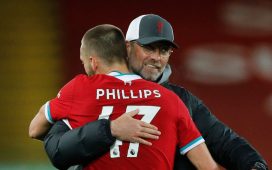 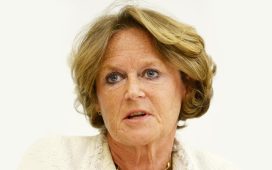