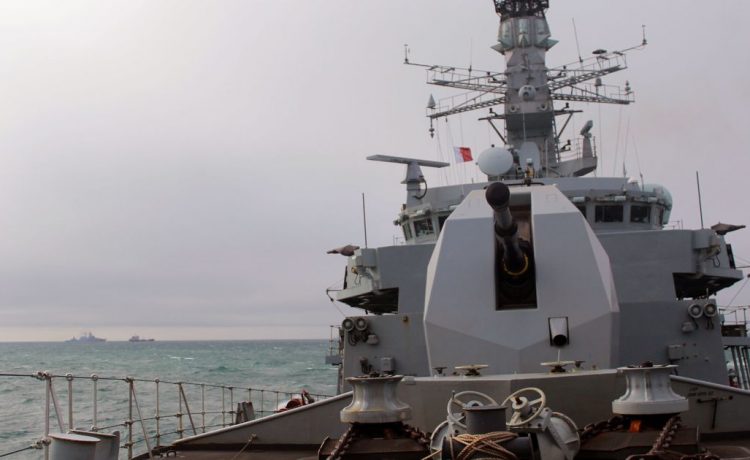 Tory ministers must come clean about behind the scenes cuts to Britain’s armed forces, Labour has demanded.

It comes after reports that the military is set to make £1 billion in cuts over the next year, with Navy Reservists suspended for the first time as part of sweeping savings to the Armed Forces.

Royal Naval Reservists are understood to be being stood down until April next year in a bid to save £7.5 million.

Army Reserves training days are also expected to be scaled back in an effort to save cash.

Now, Labour’s Shadow Armed Forces minister Stephen Morgan has written to the Ministry of Defence over concerns about the Government’s commitment to the UK’s reservists.

Mr Morgan writes that he is concerned that Ministers have “tacitly confirmed” the planned cuts to him in answers to questions but not updated Parliament.

But it is understood that the services were fully aware of the in-year measures being taken, with defence insiders suggesting operational changes like this would not routinely be brought to Parliament.

In a letter to James Heappey, Minister for the Armed Forces, Mr Morgan demands the MoD “confirm whether these reports are accurate” and “set out where they will fall”.

Mr Morgan adds:” These cuts will be demoralising for members of Her Majesty’s Armed Forces, many of whom are currently playing an important day-to-day role in tackling the pandemic, as well as inactive deployments.

“It was only a few weeks ago that the government was lauding their important contribution to the roll-out of mass testing and the vaccine rollout.”

Mr Morgan said: “Spending Review documents reveal that day-to-day revenue is due to flatline at around £31.6bn per year, equating to a 2.4 per cent real-terms cut through to 2024/25.

“The defence of the nation must always be the first responsibility of any government.”

A Ministry of Defence spokesperson said: “We have taken sensible in-year decisions to begin a critical reform of defence.

“This will not impact the vital operational outputs of our forces.

“Our men and women will still stand at high readiness to deploy at home and abroad on a full range of taskings.”