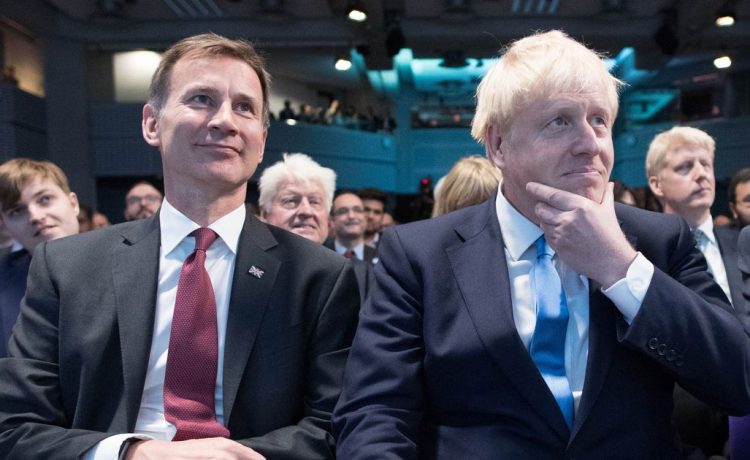 A top Tory has demanded schools and borders are shut “RIGHT AWAY” to get the new variant of coronavirus under control.

Jeremy Hunt piled pressure on Boris Johnson to act after the PM admitted he’ll take “tough” measures – but failed to say when.

Mr Hunt was the longest-serving Health Secretary in British history and now chairs the Commons Health and Social Care Committee.

He was also Boris Johnson’s rival for the Tory leadership in summer 2019.

Mr Hunt wrote on Twitter : “Time to act: thread on why we need to close schools, borders, and ban all household mixing RIGHT AWAY.

“To those arguing winter is always like this in the NHS: you are wrong. I faced four serious winter crises as Health Sec and the situation now is off-the-scale worse than any of those.

“It’s true that we often had to cancel elective care in Jan to protect emergency care but that too is under severe pressure with record trolley waits for the very sickest patients.

“Even more worryingly fewer heart attack patients appear to be presenting in ICUs, perhaps because they are not dialling 999 when they need to.

“Full credit to NHS for keeping cancer services open but in Wave 1 there was still a 2/3 drop in cancer appts: people didn’t come forward to GPs or want to go to hospitals, with many potentially avoidable cancer deaths. We hoped to avoid that this time but now looking unlikely.”

READ  European elections 2019 London candidates: Who is standing in the EU Parliament vote this year?

Ministers face mounting pressure to stop dragging their feet and announce another national lockdown amid concerns the new variant is spreading out of control.

The Prime Minister said there was “no question” about the need for tougher measures.

But yet again he wouldn’t say how quickly the change will come – telling reporters it would be announced “in due course”. And we wouldn’t say what the measures might be.

New data show a 33% rise in the number of confirmed coronavirus patients in hospital in England between Christmas Day and January 2.

More Covid-19 patients are now in English hospitals than during the first peak in early April.

It is thought some or all of the 22% of England currently in Tier 3, will move into Tier 4.

Both Tiers 3 and 4 ban pubs or restaurants opening, and ban social gatherings between households inside or in gardens.

Tier 4 also shuts non-essential shops and hairdressers; orders people to “stay at home” other than essential reasons; bans non-essential travel or overnight stays away from the house; and bans social gatherings even in parks.

But government advisors SAGE have warned Tier 4 alone will not be enough to bring the crucial R number below 1.

Primary schools in 60 council areas are already told to close, and more areas may be told to join them later this week.

Meanwhile, Tier 4 rules ban most people in England from going on holiday or staying overnight away from their homes.

But borders remain open, albeit with restrictions and requirements for Covid-19 tests and quarantine. 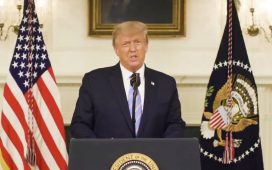 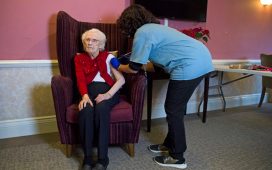 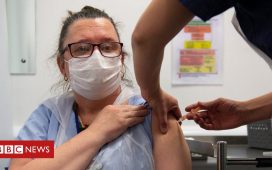