Tory Europhile Amber Rudd to step down as MP at election 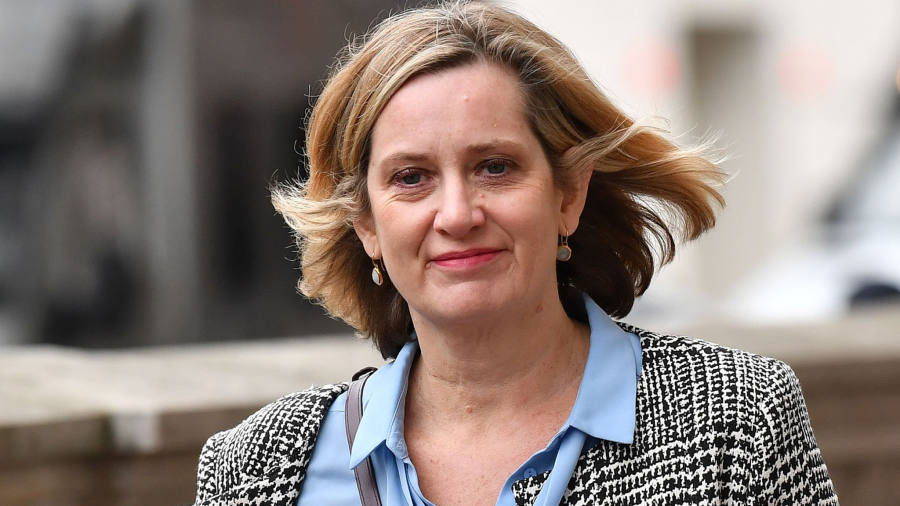 Former cabinet minister and prominent Conservative Europhile Amber Rudd has announced she will not stand as an MP in the upcoming UK general election.

Last month Ms Rudd resigned as work and pensions secretary and quit as a Conservative MP after saying she no longer believed that leaving the EU with a deal was prime minister Boris Johnson’s main objective.

Ms Rudd holds the seat of Hastings with a majority of only 346, making it a prime target for the Labour party at the next election.

In an interview with the Evening Standard, she did not say why she was standing down but added: “I’m not finished with politics, I’m just not standing at this election.”

The departure of Ms Rudd, who for years was one of the most senior moderate Europhiles in the Tory government and then in the “awkward squad” of MPs who fought to prevent a no-deal Brexit, comes after several other Conservative women MPs announced their intention to stand down.

Seema Kennedy, Sarah Newton and Mims Davies have all decided not to run in the poll that is expected to be on December 12.

Ms Rudd had also criticised Mr Johnson in the past, suggesting during the 2016 referendum that although he was the “life and soul of the party” he was “not the man you want driving you home at the end of the evening”.

In an interview with the Evening Standard on Wednesday, she said: “I spoke to the prime minister and had a good meeting with him a few days ago. I’m really confident of my position.

“I will be leaving the House of Commons on perfectly good terms with the prime minister and I want him to succeed.”

Ms Rudd quit the government and as a Conservative MP after Mr Johnson sacked 21 Tory MPs last month for defying him over Brexit. He restored the party whip to 10 of the 21 on Tuesday, allowing them to run as Tory candidates in what will be seen as a “Brexit election”.

Mr Johnson’s move is also seen as an attempt to heal party wounds and prepare the ground for what could be a tight and highly volatile contest.

Ms Rudd said she will formally ask for the whip back today before stepping down. “I’m happy to leave the House of Commons as a Conservative MP,” she said.

Hopes for V-shaped recovery fade as UK economy grows 1.8% in May – business live