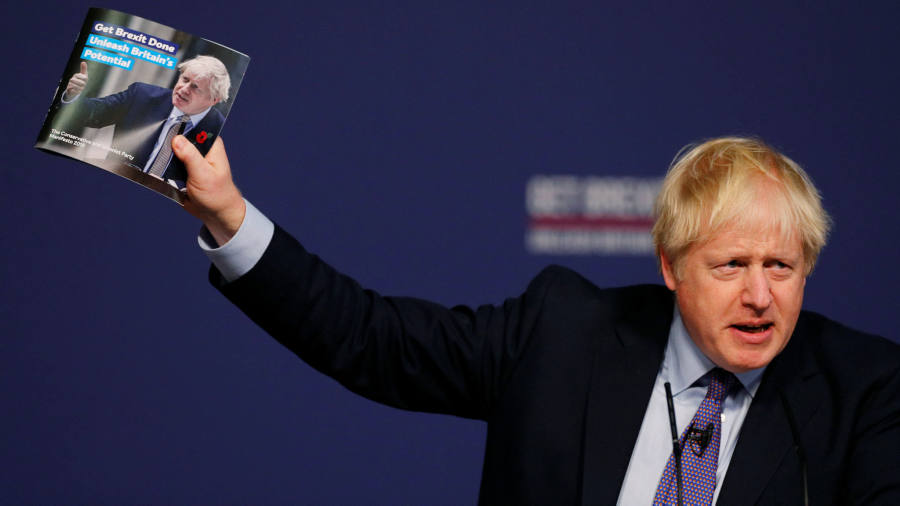 The Conservatives and Labour are both set to break their new budgetary rules almost before the ink has dried on them, the Resolution Foundation has warned.

The think-tank said both parties had failed to do their sums correctly with public finances, meaning they were likely to bust their commitment to balance the current budget, excluding capital spending.

The Resolution Foundation’s calculations suggest both parties would need to implement higher taxes or cut spending pledges as soon as they were elected if they intend to stick to their own rules.

James Smith, research director at the Resolution Foundation, said: “The parties seem all too willing to bend or even break their own fiscal rules before they’ve even got started. Both parties have failed to account for the wider costs of their very significant investment programmes.”

The Tories have pledged to balance the current budget in 2022, while Labour has given itself until 2024-25 to achieve the same target. They have both said they would borrow more than the Tories’ current £100bn investment programme over five years and Labour’s £275bn equivalent.

The Conservatives have not accounted for the additional interest needed to service the new debt, the Resolution Foundation said, nor have they acknowledged depreciation charges in the accounts.

The think-tank said these extra expenses would affect the Conservative party’s budget target, leaving “only the thinnest margins” on its rule. It pointed out this was before the party had met its ambition to cut national insurance contributions for the lower paid or ensure people did not have to sell their homes to pay social care bills.

The Resolution Foundation estimated that if Boris Johnson won the election, the Conservatives had an 86 per cent chance of breaking their current budget rule in 2022-23.

Labour would be in even more difficulties, the report said, because their much higher capital spending plans involve more borrowing, interest and higher depreciation charges. Interest and depreciation charges would add £10bn to current expenditure — more than enough to wipe out the margin for error in its budget rule for 2024-25.

If Jeremy Corbyn wanted to compensate women affected by the rise in the state pension age from 60 to 66, this would raise the need to increase taxes to meet the current budget rule.

“After a decade of austerity, the desire of politicians to move on and invest in our economy is understandable,” Mr Smith said. “But taking huge risks with the brand new fiscal rules that are supposed to bind the next government for its whole time in office risks seriously undermining the UK’s economic credibility, at a time when it is already under strain.” 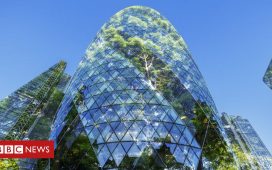 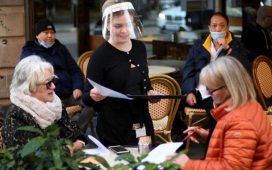