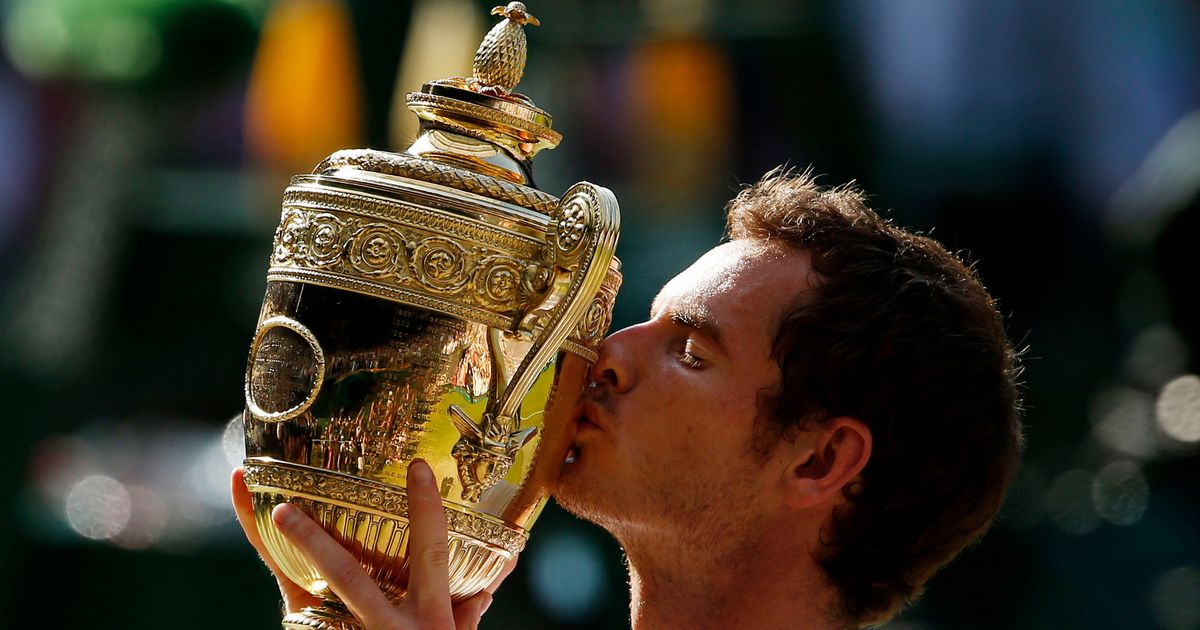 The sporting decade began with England winning the Ashes Down Under and will end with the cricketers doing battle in South Africa.

That is fitting when you consider their World Cup triumph of 2019 to be one of the highlights of the past 10 years.

When it comes to highlights, though, it is a crowded field.

The jewel of the decade has to be London 2012, an Olympic Games that reminded the nation just how uniquely uplifting sport can be.

Not that the UK needs much reminding. It would be hard to find another land that treasures its sport quite like this one.

That is why it is hard to pick out 10 defining sporting occasions from the past 10 years.

But I gave it a try anyway…

Not even household names in their own households but part of British sporting folklore, heroes to a man and woman, each and every one of them.

They were the forgotten Olympian giants of Super Saturday, the support acts who should have shared centre stage with Jessica Ennis, Greg Rutherford and Mo Farah.

On the waters of Eton Dornay and the cambers of the velodrome, those nine superstars set the scene for a momentous hour in London’s Olympic Stadium.

Super Saturday – that rarest of days when the nation felt united.

There are sporting comebacks and then there is the Miracle of Medinah.

Everyone loves a catchy title but this one does not do Europe’s epic Ryder Cup win of 2012 any sort of justice.

They are 10-4 down on American soil with just two of the Saturday fourballs to finish and the 12 singles to follow on the Sunday.

But then, Sergio Garcia and Luke Donald edge past Tiger Woods and Steve Stricker and an inspired Ian Poulter lifts Rory McIlroy to victory over Jason Dufner and Zach Johnson.

It gives Europe, captained by Jose Maria Olazabal, just a glimmer of hope heading into the final day…but only a glimmer.

It is all they needed. Eight and a half points from a possible 12 gives Europe victory by a point.

Drama is standard at a Ryder Cup. But this was something special.

The Centre Court thermometer crept into the nineties and Andy Murray melted into a pool of tears.

But not before dispatching Novak Djokovic and becoming the first Brit to win the Wimbledon mens’ singles title since Fred Perry in 1936.

He had claimed Olympic gold in the same arena a year earlier but this was something else.

A homegrown player winning Wimbledon? Most of this generation thought it would never happen.

That it did was a testament to the dedication, the determination and, don’t forget, the sheer brilliance of a young man from Dunblane.

If, from the decade. you were looking for a role model for any sportsman or any sportswoman, then look no further than Sir Andrew Barron Murray.

A racecourse off the beaten track that is no longer in business.

A mundane race on a grey afternoon.

Yet when Mountain Tunes won the Weatherbys Novice Hurdle under a remarkable ride from the jockey, it represented one of the most significant moments in horse racing history.

The jockey was AP McCoy and when he galvanised Mountain Tunes in that minor race, it was the 4,000th win of his career.

In 2010, McCoy had broken his Grand National jinx when partnering Don’t Push It to victory at Aintree.

But the 4,000-milestone was one that most fans thought would never be reached.

But one of the toughest sportsmen of a generation had other ideas.

The problem with Lewis Hamilton is that he is so good, he makes it look so easy.

And so it was when he won the season-ending 2014 Grand Prix to clinch the drivers’ World Championship for a second time. (He now has six.)

His triumph in Abu Dhabi was bloodless but the significance of the season when he pipped Nico Rosberg cannot be underestimated.

“This is the greatest day of my life,” said Hamilton, 29 years of age at the time.

There have been many more great days since for a British sportsman who has bestrode the decade.

He is sporting royalty, that is for sure.

One of the great Olympic memories was the men’s hockey team winning gold at the 1988 and the Barry Davies commentary.

“Where was the German defence and, frankly, who cares?”

Twenty-eight years later, the women followed suit with an epic win at Rio 2016.

Facing the world’s number one ranked team, Team GB finished normal time at 3-3 against the mighty Dutch and won 2-0 on penalties.

The Team GB keeper Maddie Hinch was a national hero – at least for a day.

The joy of seeing sportswomen who had never basked in limelight before and probably never will do again enveloped the nation.

One of the great Olympic moments.

As sporting moments go, they did not come much more surreal than when Andrea Bocelli sung ‘Nessun Dorma’, after being led to the centre circle of the King Power Stadium pitch by Claudio Ranieri.

The match against Everton
was a formality, but the ceremony marked one of football’s most remarkable achievements.

Leicester City, defying pre-season odds of 5,000-1, had won the Premier League. Throughout the campaign, there was not a soul without an affiliation to the club who thought the Foxes would not collapse.

Yet, they kept on going, kept on proving people wrong. And their astonishing triumph (Ranieri and his team celebrate, above) turned out to be one of the decade’s most bittersweet achievements. Owner Vichai Srivaddhanaprabha (left) and four others died in a helicopter crash outside the stadium in October last year – a day when sport mourned.

Ringside for an epic world heavyweight title battle between Anthony Joshua and Wladimir Klitschko in 2017.

In a bout that did thrilling justice to the atmosphere generated by a 90,000 Wembley crowd, Klitschko recovered from a fifth-round knockdown to put Joshua on the canvas in the next and leave him seemingly on the brink of defeat.

Somehow, Joshua held himself upright and, in a tumultuous 11th round, he
finished the epic contest with a spectacular, brutal, right uppercut that would have settled any fight.

It was a defining night in Joshua’s career and remarkable not just for the action, but for the level of respect between the two warriors.

More than that, it restored faith in the noble art.

Episode one of the 2019 summer of cricketing love. England have recovered from a few setbacks in the tournament to reach the World Cup final.

Across town at Wimbledon, Novak Djokovic and Roger Federer are serving up an epic on Centre Court.

But it is not even a patch on the spectacle unfolding at Lord’s.

Eoin Morgan’s side manage to force a Super Over, thanks mainly to a throw ricocheting off Ben Stokes’ bat for a boundary and they win by a single run.

Hats off to the Kiwis, sporting losers who lit up the tournament.

But England came into cricket’s World Cup of 2019 with home expectation at an incredible high.

And, by hook or by crook, they delivered.

If you thought Ben Stokes would never be able to top his World Cup final heroics, you were mistaken.

England’s win in the third Ashes Test at Headingley was, essentially, in vain, the Australians retaining the urn after a drawn series.

But Stokes’ unbeaten 135 was one of the greatest individual innings Test cricket has ever seen. With Jack Leach – the last man coming to the crease with 72 runs still needed – blocking out one end, Stokes launched a ­clean-hitting assault on the most fearsome bowling attack in the game.

It was a performance that made Stokes the BBC’s Sports Personality of the Year.