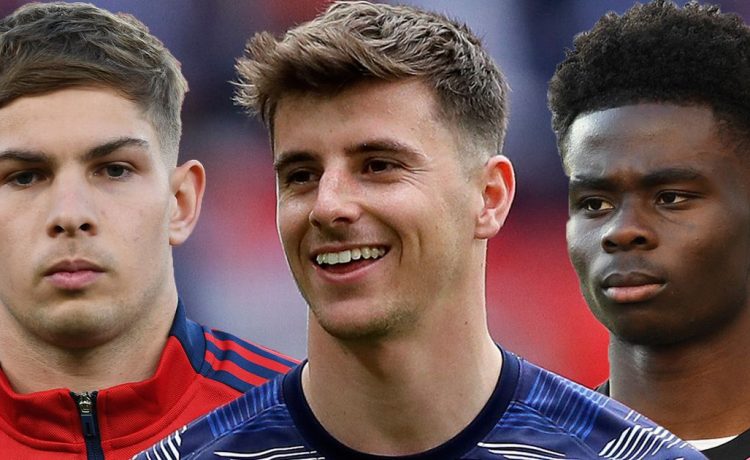 Bukayo Saka’s value has soared this season as the Arsenal rising star is now said to be worth £54million.

The youngster has been the silver lining in what has been a poor season for the Gunners and looks to be the cornerstone of the club’s long-term future.

And it seems his value has taken a huge hike as a result as Transfermarkt compiled the top ten players with the biggest increases this season.

Saka comes in first with a rise of £18m and is now worth a staggering £54m just ahead of Mason Mount who has been Chelsea’s standout performer this term.

The midfielder is valued the same as Saka with a £13.5m rise since the start of the season.

Joao Cancelo, whose versatility has been a huge asset for Pep Guardiola during the campaign, makes up the top three with a £12.6m increase to £45m.

Curtis Jones, who has been a crucial member of Jurgen Klopp’s Liverpool squad, comes in at fourth on the list worth £27m, a £11.7m rise since last term.

Another Arsenal youngster is up next in Emile Smith-Rowe who is worth £11.7m, an increase of £9.27m.

Phil Foden took a huge leap with City this season as he looks poised to reach the very top and that’s led his value to take a massive jump too.

He occupies 6th spot alongside Ruben Dias, who is widely seen as the best signing in the Premier League this year, Jack Grealish, who was in formidable form before he picked up an injury, and Tomas Soucek who has been a revelation for West Ham this season.

All four player’s values have risen by £9m with Foden and Dias worth £63m, Grealish valued at £54m and Soucek priced at £35m.

Brazilian midfielder Douglas Luiz who has impressed alongside Grealish in the Villa midfield makes up the top ten who is now worth £31.5m, a rise of £7.2m 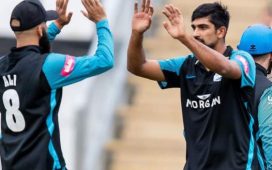 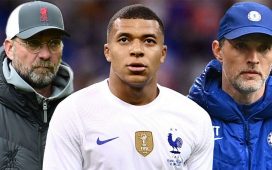 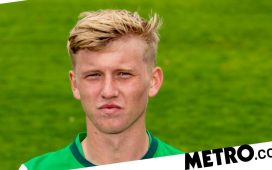 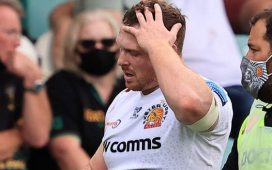 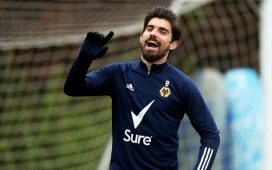 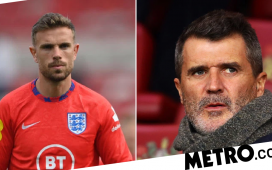 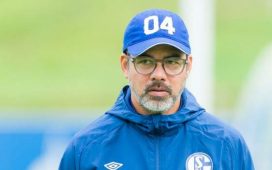 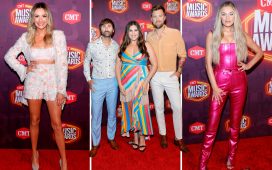