As much as it is easier to build a world with the richness of books, it is hard to make a good and fun gameplay mechanism that would make sense with the world of the book. Unlike movies and tv series, video games have not been the best medium for adapting a book for the issues mentioned above. But these obstacles didn’t stop the game developers create and developing games based on books. Here are the 10 best games based on books.

10. Dynasty Warriors game series based on Romance of the Three Kingdoms book 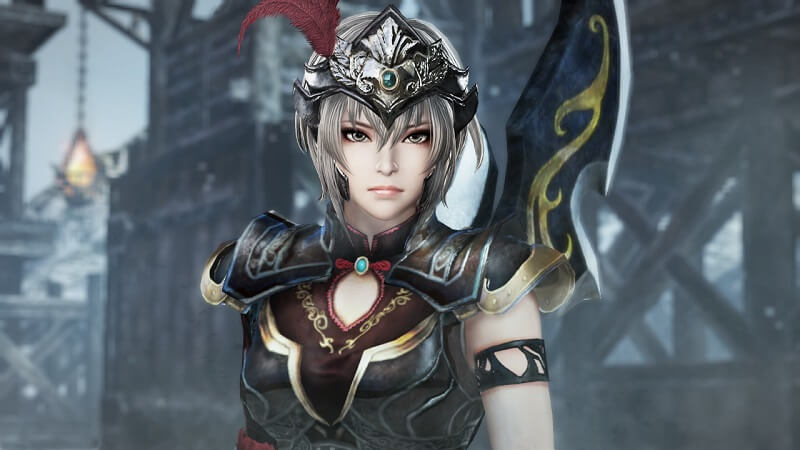 Just like video games, the Romance of the Three Kingdoms tells a long and epic story. This book was written by Lui Guanzhong and has 120 chapters, making it one of the longest pieces of literature ever. This classic work of literature tells the historic fights of Cao Wai, Shu Han, and Eastern Wu for dominance with a little bit of fantasy and fiction.

9. The Binding of Issac game based on the Bible 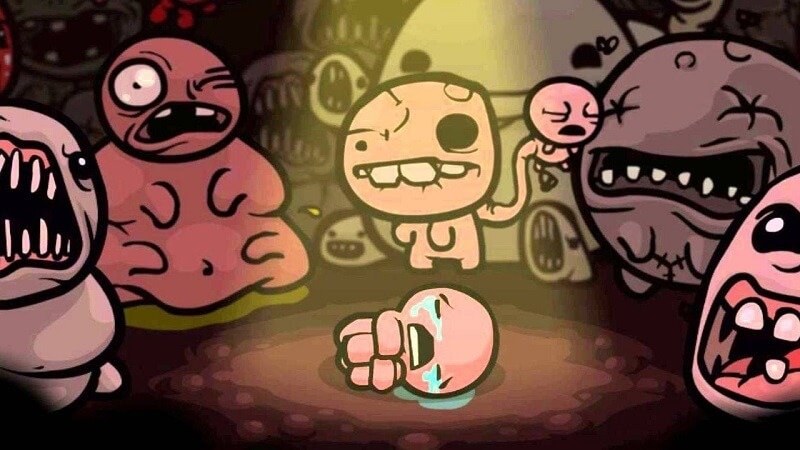 The Binding of Issac is an independent video game about Issac living with his very religious mother. As the mother experiences episodes of God giving her the order to sacrifice her son, Issac flees to the basement. The game’s creator’s traumas inspired the game’s story alongside the Book of Genesis. In 2014, The Binding of Isaac: Rebirth was released as a remake, adding in more content and gameplay features. 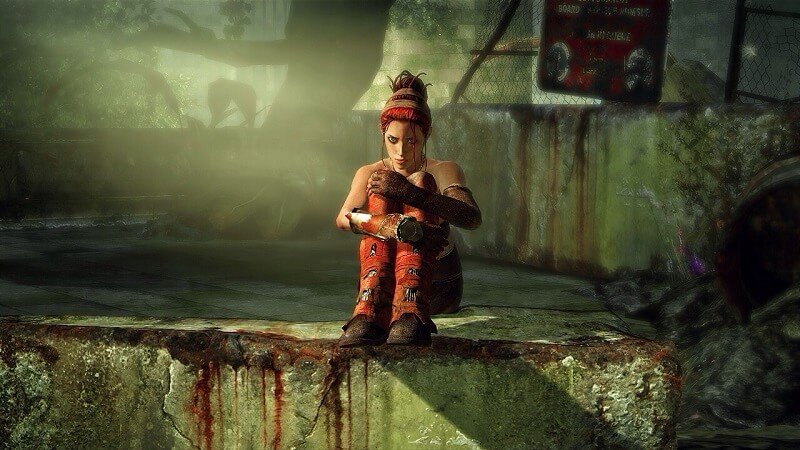 Ninja Theory’s Enslaved: Odyssey to the West is an action-adventure based on a Chinese classic novel, Journey to the West. The book written by Wu Cheng’en is about the pilgrimage of Xuanzang and the three disciples. These characters include a pig named Zhu Bajie, a monkey named Sun Wukong, and an ogre named Sha Wujing. Many of these characters appear in the game, although in different circumstances. 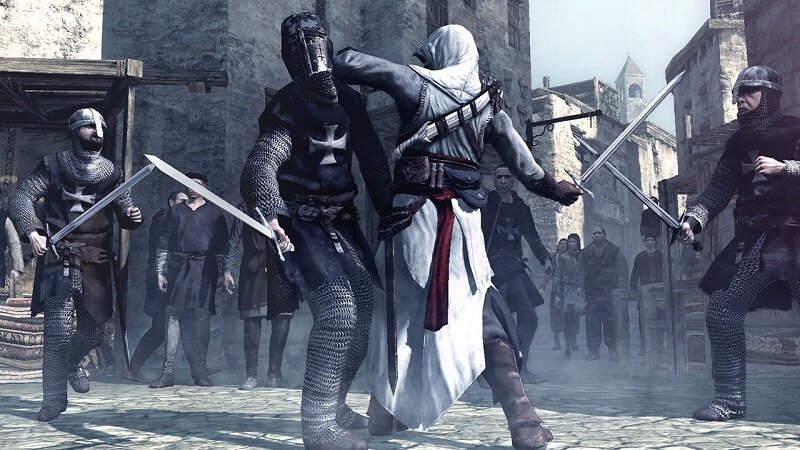 Assassin’s Creed series always tried to tell its story in actual history eras, but the first game of the installment was based on a historical novel named Alamut by Vladimir Bartol. Alamut tells the story of Hassan-i Sabbah that founds the Order of Assassins by the name of Hashshashin after he captures the fortress of Alamut. Even the Assassin’s motto, “nothing is true; everything is permitted” is based on this quote, “Nothing is an absolute reality; all is permitted.” The Persian background of the first makes sense because the Assassin’s Creed series was supposed to be a spin-off to the Prince of Persia series at first, but the project got bigger and Ubisoft decided to make it a whole new IP. 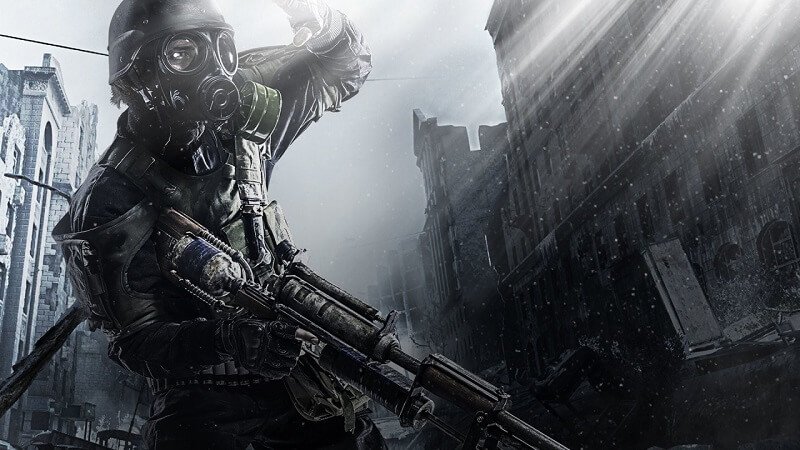 Dmitry Glukhovsky created the world of Metro when he was 23 and then published the story for free on his blog. After some time, the fanbase of Metro 2033 grew and Glukhovsky decided to make two sequels for the Metro 2033 with names of Metro 2034 and Metro 2035. After many companies connected and asked for permission to make a video game based on the story he created, he chose the Ukrainian 4A Games because they have already made a post-apocalyptic video game, Stalker: Shadow of the Chernobyl. Glukhovsky also mentioned in an interview that he was very influenced by the Fallout series when he decided to tell the story of Artyom.

5. STALKER: Shadow of the Chernobyl based on Roadside Picnic 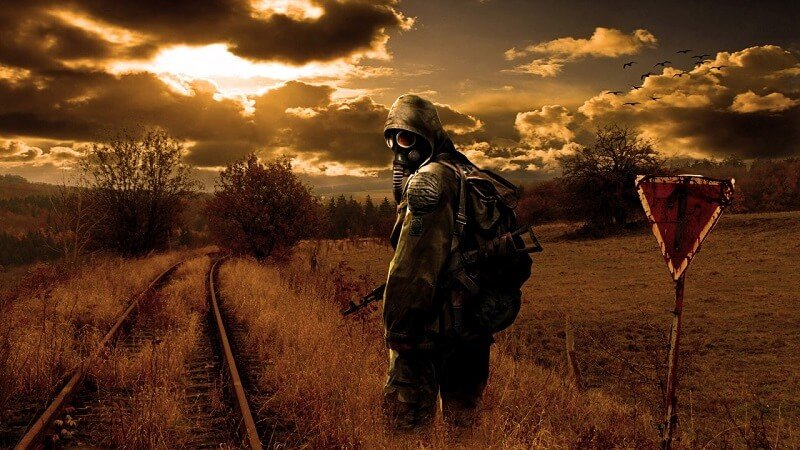 Shadow of the Chernobyl is another video game based on a Russian book that GSC Games created. This cult classic was based on a very famous novel, Roadside Picnic written by Arkady and Boris Strugatsky. The story of the book is about the effects of an alien invasion. Dr. Valentine, one of the characters of Roadside Picnic, describes this invasion as a human picnic when they go to the jungle and leave everything behind and the animals have to live with the horrors they have left.

4. Spec Ops: The Line game based on Heart of Darkness book 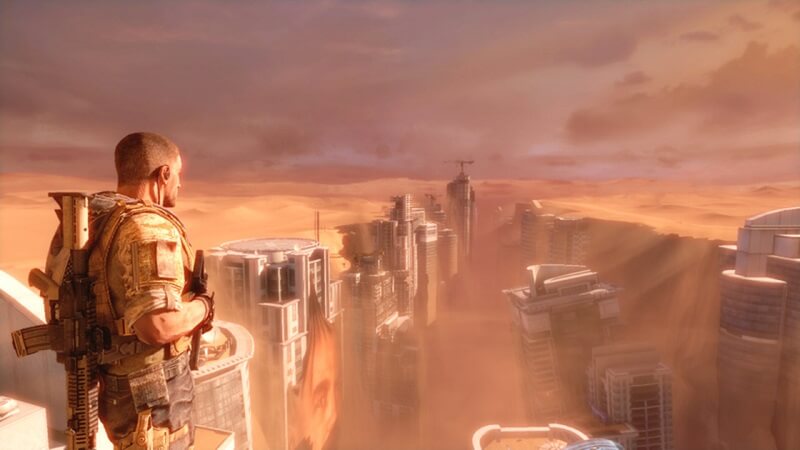 Unlike other military shooters, Yager Development decided to show the true nature and horrors of war. Spec Ops: The Line writer, Walt Williams was very much inspired by Joseph Conrad’s Heart of Darkness. The story is about Charles Marlow, a sailor who likes to see the big river in Africa. There, he notices all of the horrors of that place. Williams mentioned that Coppola’s war movie, Apocalypse Now, heavily influenced the story. The movie also inspired Conrad’s novel.

3. Dante’s Inferno which is based on Inferno book 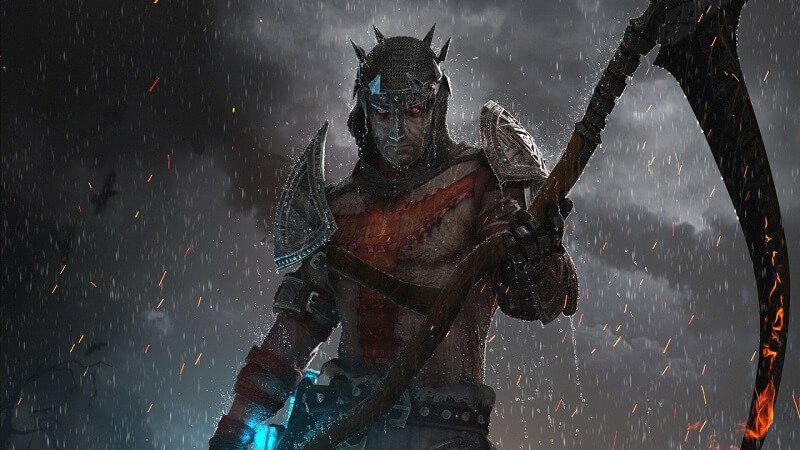 Dante’s Inferno is one of those games that people forgot rather easily and became a cult classic. The gameplay of the game is very similar to the God of War series. The story and the world of Dante’s Inferno, however, were based on the masterpiece poetry of Dante, Inferno. The story of the book and games are different, but there are many mutual aspects. For example, Virgil helped and introduced Dante to each circle of hell. 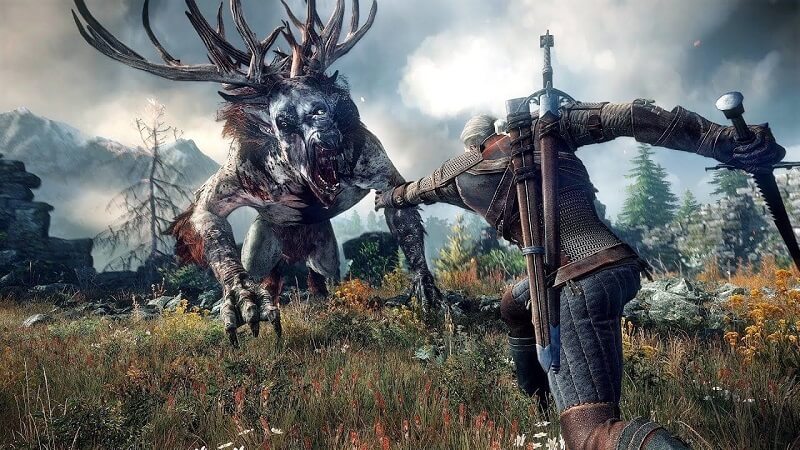 I don’t think there is any gamer who doesn’t know that CD Projekt Red’s Witcher series is based on a series of novels written by Andrzej Sapkowski. Although the story of the video games is not a direct adaption of books and CDPR only used the characters and lore of the books to create and tell their stories. The books of Witcher universe are very rich and it gives CDPR developers enough material to create a rich and impactful RPG game. 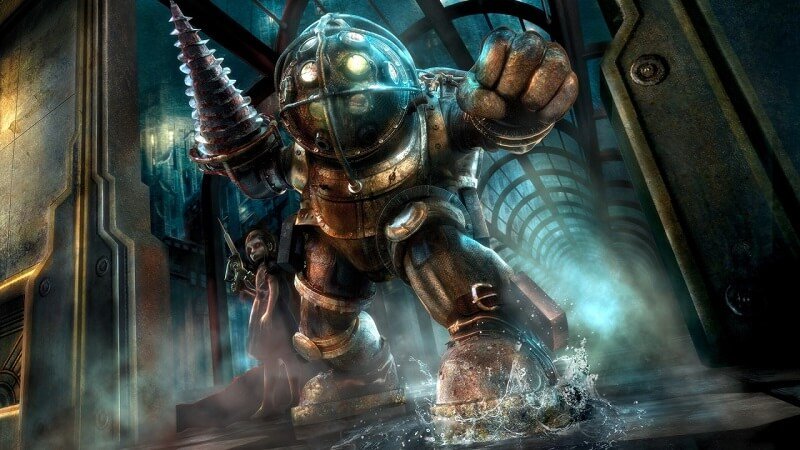 BioShock is one of the greatest games ever made if not the greatest. Ken Levine did a wonderful job of creating a rich, powerful, and strong story and world with BioShock. If you have played BioShock then you are familiar with its political and philosophical contexts. Levine based many things of the game on Ayan Rand’s philosophical and political novel, Atlas Shrugged. The story of the book is about John Galt who decides to create a separate society named Galt’s Gulch and be free from all of laws and taxes.