Top 10 Best Movies Based on Video Games – The Nerd Stash


In theory, movies based on video games should be a match made in pop-culture heaven. After all, video games are – more or less – interactive movies in and of themselves nowadays. To realize this, you need only look at games like God of War, Tomb Raider, and Final Fantasy. And yet, Hollywood drops the ball time and time again. 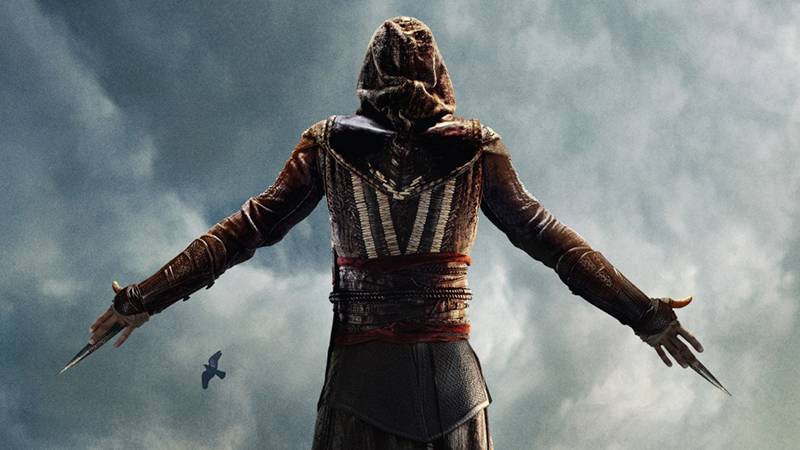 The Assassin’s Creed games always had an intriguing premise. The idea of a machine that allowed you to relive the lives of your ancestors? And the concept of the Knights Templar and Assassins duking it out for centuries? It’s a game series that is far deeper than you’d expect.

And while the 2016 film adaptation is flawed, it does well in portraying its unique concept in movie format. And Michael Fassbender’s acting as the main protagonist is compelling enough to help you ignore the movie’s poorly-dimmed lighting. Well, almost.

The best videogame movie adaptation yet? Many people thought so when the Blue Blur raced onto the big screen in 2019. Parks & Recreation alum Ben Schwartz injected so much energy into Sonic, ensuring that Jim Carrey’s Dr. Robotnik didn’t overshadow the titular hero.

That said, it’s fair to say that Carrey’s zany, cartoonish villain is a huge highlight of the movie. Indeed, it’s a huge reason for Sonic‘s success. And while Dr. Robotnik is by no means the most layered villain to grace a kid’s film, you’ll have so much fun watching the movie you’ll fail to care. 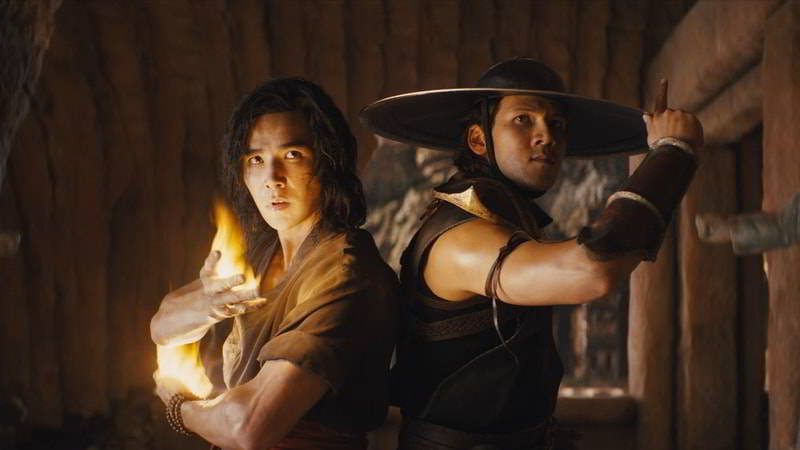 Again, 2021’s Mortal Kombat is by no means a perfect film. However, for a video game based blockbuster, it’s pretty good. Like any film of its ilk, MK isn’t a film that will challenge you – it’s just dumb fun.

The movie features the same supernatural-tinged fight scenes you’d expect from the franchise, with demons and revenge being major players. It’s not afraid to get really bloody (the origin of Jax’s metal arms is a memorable example), and the cast, in general, is likable. Unfortunately, the film takes itself far too seriously to be as fun as the cheesy 1995 adaptation. 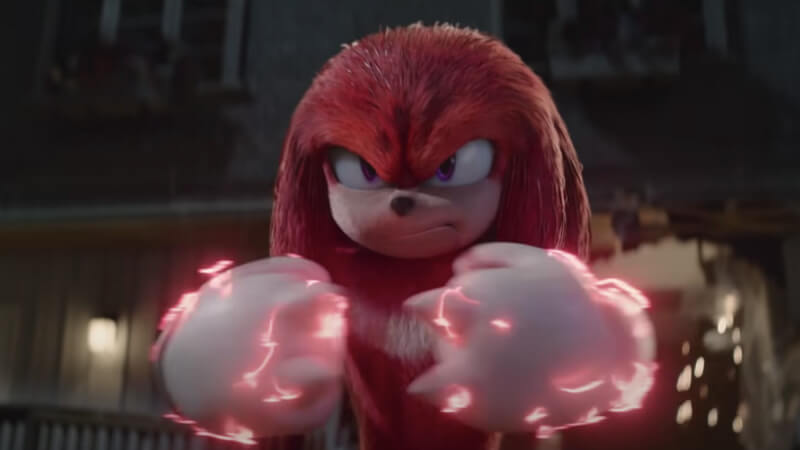 Sonic the Hedgehog 2 is by no means a perfect movie. Nor is it the best kids’ movie. But it’s definitely one of the better videogame movies out there.

And amazingly, its brilliance is partly down to its inclusion of Tails and Knuckles into the movie canon. The film is pure turn-your-brain off zany entertainment – and though the human subplot featuring James Marsden and company is pointless narrative-wise, it still proves hilarious viewing. 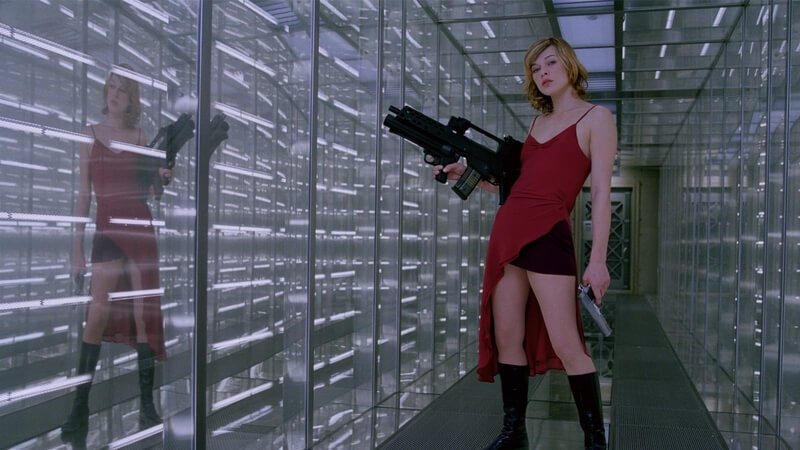 The Resident Evil movies starring Milla Jovovich are of varying quality. Generally, they go from ‘truly terrible’ to ‘decently entertaining.’  Resident Evil, the inaugural film of the movie franchise, belongs to the latter category.

The first film is the tensest and most enjoyable of the lot. This is mainly because we really don’t know much about Jovovich’s Alice at this point in the series, nor do we know much of the franchise’s Umbrella Corporation. Like most horror movies, Resident Evil thrives on narrative simplicity and the mysteries it sets up – which sadly outweighs the convoluted answers we get in the sequels that follow. 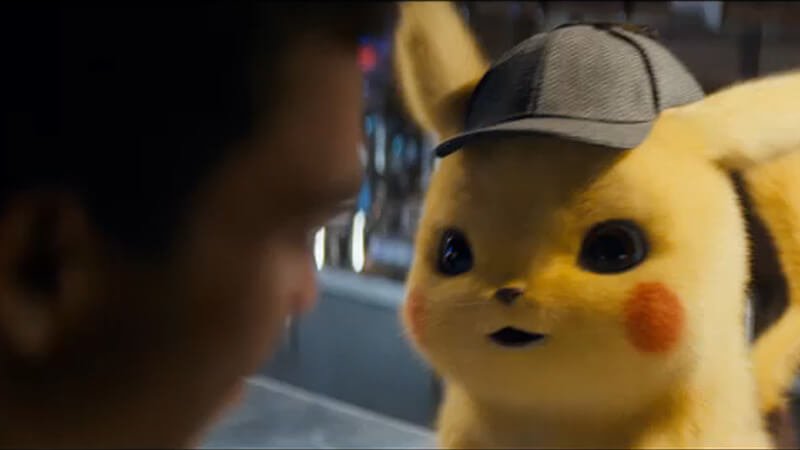 Adapting Nintendo’s iconic critters to the big screen was always a daunting challenge. The franchise boasts hundreds of characters, and knowing which ones would include would be a brain-teaser of its own. That said, the Powers-That-Be did a marvelous job with Detective Pikachu.

The movie is based loosely on an obscure Nintendo DS Pokémon game of the same name. What it has above the game, though, is Ryan Reynolds. Reynold’s performance as the title character is hilarious, and his chemistry with Justice Smith is perfect. What’s more, the film competently portrays a believable universe where Pokémon and people both reside. 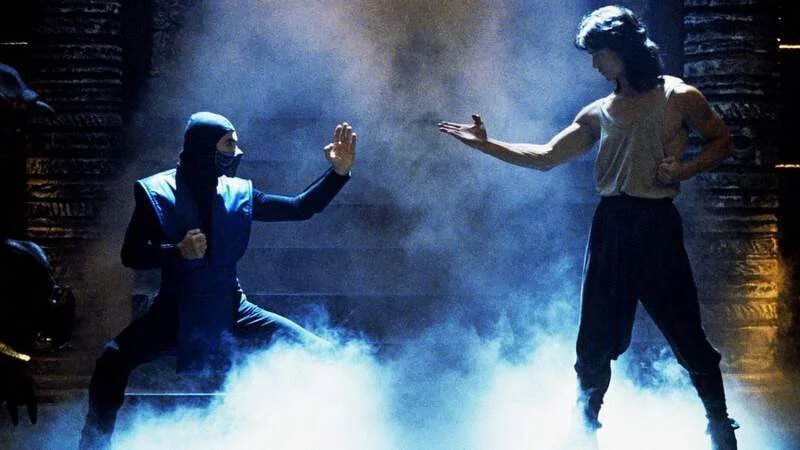 Mortal Kombat is as cheesy and stupid a film you are ever likely to find. And yet, it’s these elements that make the movie endearing. It exudes stereotypical ’90s action movie tropes (macho guys, the music, the dialogue) and adds some melodrama into the mix (looking at you, Raiden).

The cast is likable, and their characters are surprisingly likable and distinct from one another story-wise. Even the dated effects have a certain charm to them. Mortal Kombat is a fantastic movie to videogame adaptation and provides thrills and laughs in equal measure. 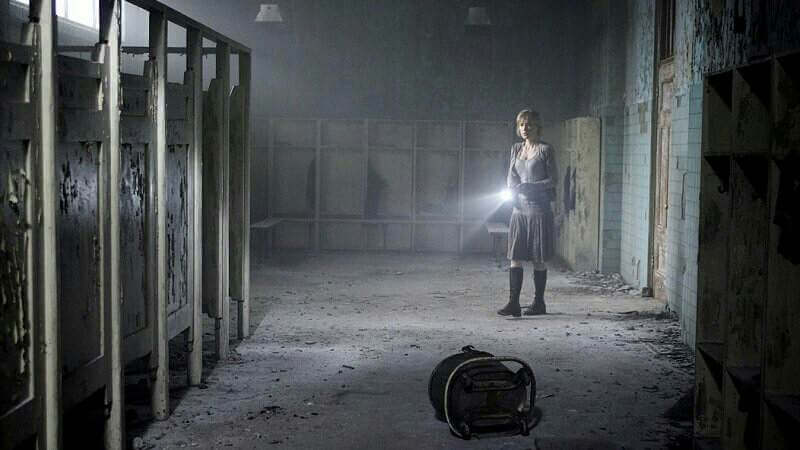 Silent Hill bases itself mainly on the first game in the series, released in 1998 for the original PlayStation. Harry Mason is pulled in favor of Rose De Silva, played by Aussie actress Radha Mitchell. Apart from that, it follows a similar premise to the source material, with Rose endeavoring to find her daughter in the haunted town of Silent Hill.

Now, Silent Hill is by no means the scariest horror film out there. But it does well at adapting its source material’s deranged, demonic world and its mythology to the big screen. There are also plenty of tense moments to keep you on edge – and Sean Bean is in it. So, there’s that. 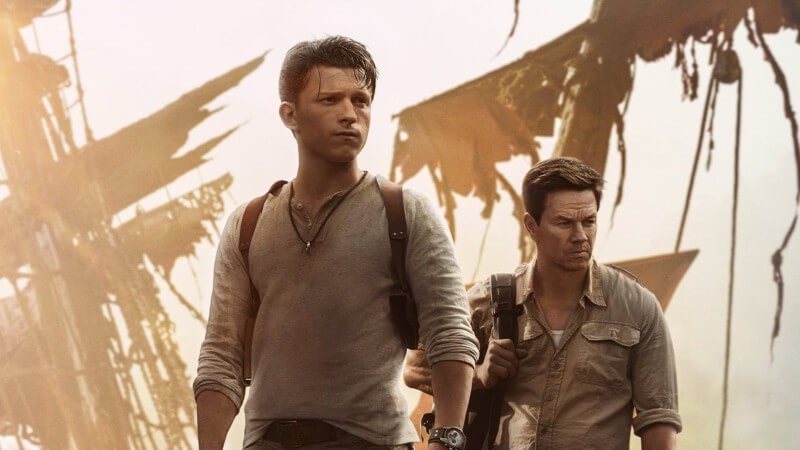 Few game-based films prove successful enough to spawn a franchise. However, Uncharted managed to earn $395 million at the Box Office on a $120 million budget. And thus, the Chairman of Sony Pictures, Tom Rothman, declared the flick a “new hit movie franchise for the company.”

Look, here’s the truth – Uncharted ain’t Shakespeare. The characters are shallow, and you’ve seen this movie done before, albeit done better. However, the movie’s cast – the charming Tom Holland and the witty Mark Wahlberg – are hard to dislike. And overall, as a thoughtless setpiece-filled action blockbuster, it works well and gives you a good time. This is far more than what can be said of many of its fellow videogame films. 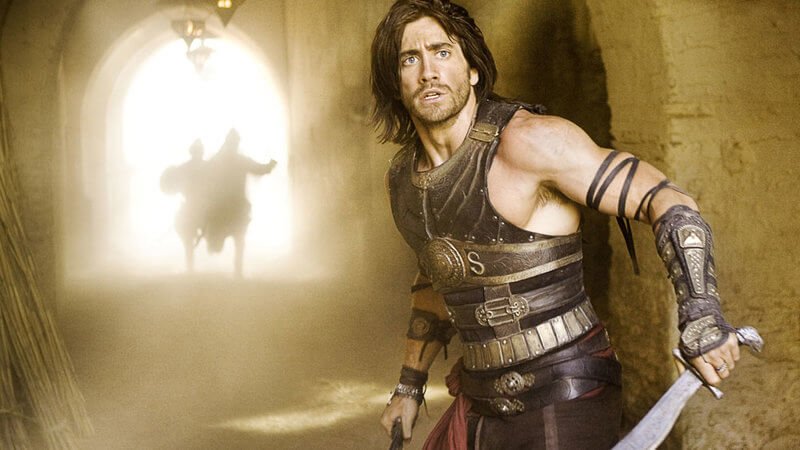 After the success of Pirates of the Caribbean, Jerry Bruckheimer sought his next moneymaking franchise. The result? Prince of Persia: The Sands of Time, based on the eponymously-named 2003 platformer. While critics were mixed, it was generally agreed to be an improvement on past video game-based films.

The movie follows Jake Gyllenhaal’s Prince Dastan and Gemma Arterton’s Princess Tamina as they venture to save a kingdom from a magical sand curse. The movie loosely adapts elements from the game, i.e., the Prince’s athleticism and character arc. In the end, while not perfect, Sands of Time is a flawed but enjoyable action-adventure movie.

But that’s just our take. What do you think are the best movies based on video games? And what makes a great videogame movie adaptation?