Tony Blair says he has 'sympathy' for Independent Group MPs 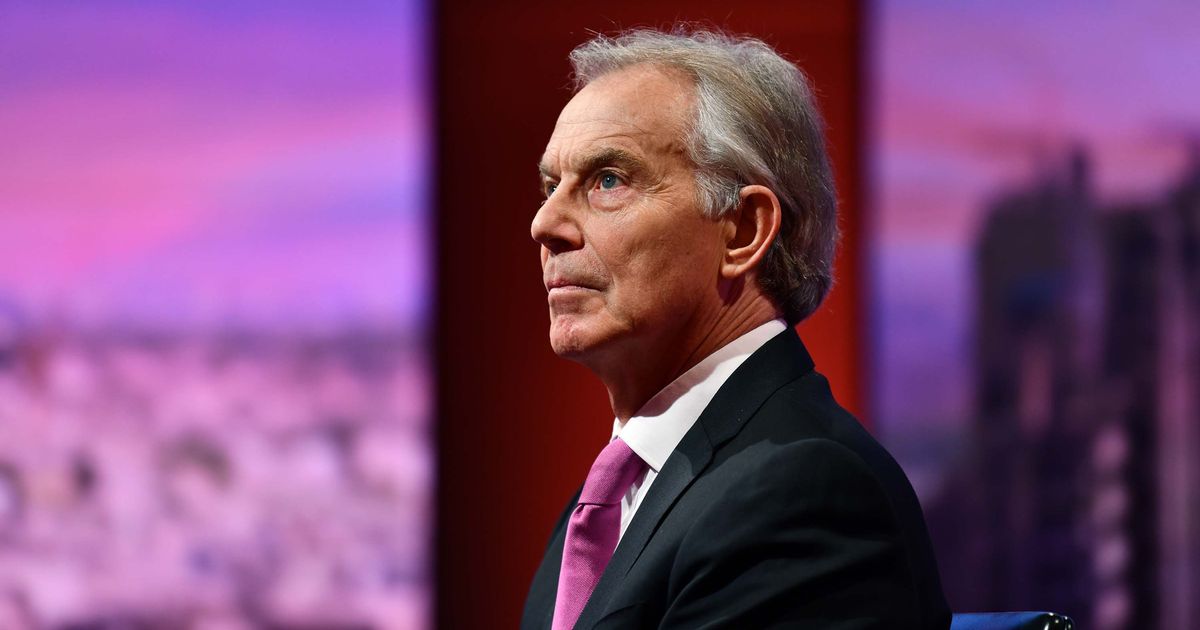 Tony Blair says he has “sympathy” for MPs who left the Labour Party to form the Independent Group.

He told the BBC he had not spoken to TIG MPs before they left, but he is “in touch” with them now.

But insisted he would stay in the Party.

The former prime minister said he did not speak to the MPs about breaking away but told BBC One’s Andrew Marr Show: “I’m in touch with them and I have spoken to some of them.

“But do I sympathise with what they have done? Yes, I do. I think they’re courageous in having done it.”

Mr Blair added: “I think it’s absolutely inevitable that if you put the choice before the country – hard Brexit Tory party, hard-left Labour Party – it doesn’t matter what I say, what I want to happen, what anyone else says, you leave that amount of fertile territory open, someone is going to cultivate it.”

Mr Blair said he is “deeply concerned” about Labour’s direction and policy, adding: “If you want to get back to winning ways, this is not the position to be in.”

He said he believed Labour deputy leader Tom Watson has “shown really great leadership” in recent weeks when asked about the move to set up a social democratic group within the party.

Mr Blair added: “As a result of what he’s doing, he’s encouraging people who do share a perspective of the Labour Party as a governing, modern, progressive party, he’s actually encouraging them in a sense to stay because he’s providing a space within which people can debate and argue.”