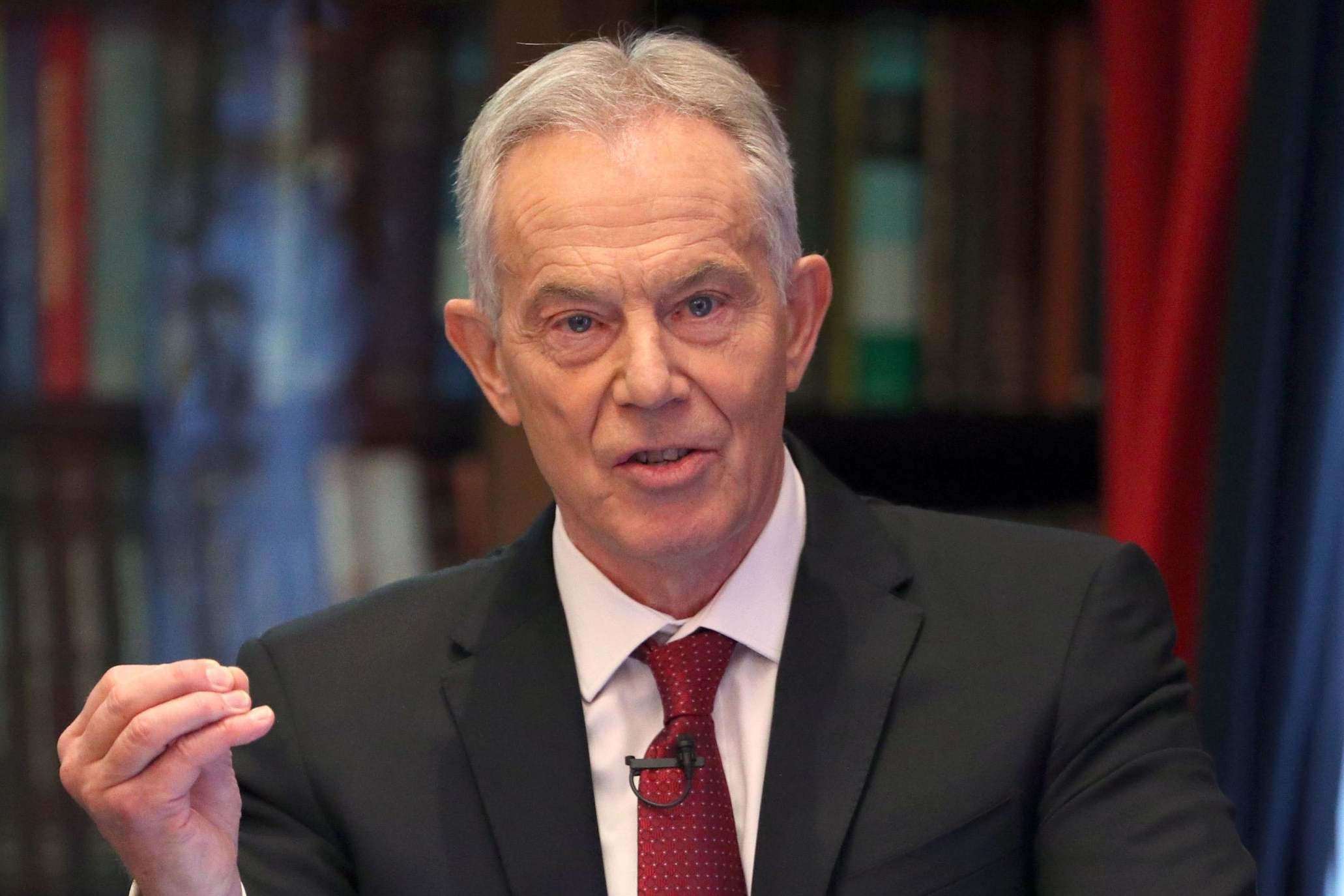 Tony Blair has repeated his calls for mass-testing to be rolled out across the UK in a bid to curtail coronavirus, saying it is the only way to reopen schools and workplaces as well as restart international travel.

The former Labour prime minister acknowledged on Wednesday that ministers were facing a “bigger challenge than any challenge any government has had to meet” but said it was “obvious” officials should by now be moving to roll out mass-testing infrastructure.

“There’s really two things that lie behind the desire for mass-testing. Number one – the majority of people who get Covid-19 are asymptomatic, so in other words they suffer mild or no symptoms,” Mr Blair told Sky News.

“And therefore if you are only testing the people with symptoms, you’re not capturing a large number of people who despite being asymptomatic can nonetheless spread the disease. So that’s the first point.”

He continued: “The second point is that it’s one thing for the Government to permit people to do certain activities but the question is how do you build the confidence in the public that they actually do those things?

“So you can say to people, ‘go back into work’, but if they don’t feel safe, they’re going to be reluctant.

“And if you want to reopen schools, universities, workplaces, if you want international travel to function again, the only way I think you can do that is by doing testing at scale and that’s why we’ve got to move to this.”

Mr Blair, who was Prime Minister from 1997 to 2007, also said a failure to roll out mass-testing immediately would be an inexcusable mistake on the part of ministers.

“Now its clear that you have got to put this testing infrastructure in place, act now,” he urged officials.

“Whereas in the early stages of this pandemic it’s excusable as people are trying to work out exactly what to do that mistakes are made.

“Now that you’ve got, as it were, several months of experience you can see what’s happening around the rest of the world, you can work out pretty much what works and what doesn’t, now the mistakes are not really excusable because its obvious in my view what you’ve got to do.”

Mr Hancock said ministers are “working as fast as we can” to achieve the “moonshot” of mass testing so lockdown restrictions can be further eased, nearly five months after they were first introduced on March 23.

The health secretary told BBC Radio 4’s Today programme: “This is a really, really important drive that we have across Government to bring in mass testing, population-wide testing.

“The new technologies for testing that are coming on stream now are incredibly important. At the moment you have to send off a test to a laboratory and get it back and all the logistics of that takes time, it’s also quite expensive.

“We’re testing some of these right now in Porton Down, in our scientific labs, and the mass testing, population testing, where we make it the norm that people get tested regularly, allowing us therefore to allow some of the freedoms back, is a huge project in Government right now with enormous support.”

But when pressed further on the issue, Mr Hancock declined to say when mass testing would be available.

“We’re ramping it up over the remainder of this year. I’m not going to put a firm deadline on it. The answer is we’re working as fast as we can,” he said.

“This moonshot to have testing ubiquitous and available to reopen all sorts of things to reduce the burden of the quarantine arrangements, which nobody wants to have in place, to allow us to reopen parts of the economy, that is an incredibly important project within Government right now.”

The Department of Health and Social Care (DHSC) meanwhile announced on Wednesday that coronavirus tests are set to be carried out on more people as part of the government’s monitoring programme.

The Office for National Statistics (ONS) coronavirus infection survey will increase from regularly testing 28,000 people per fortnight in England to 150,000, with officials aiming to increase its scope to include 400,000 individuals, DHSC said.

The expansion will see 150,000 people tested per fortnight by October, and the survey extended to cover Scotland, Wales and Northern Ireland.

Under the survey, which is separate from the mass testing programme of people with symptoms to diagnose cases, a random sample of the population tested for Covid-19.

It has been suggested that routine mass testing could see a return of packed sports stadiums and live music events, with other parts of society able to operate more safely.

Initial testing capabilities would not have been able to cope with a population-wide programme – with some tests taking days to be returned.

But the recent introduction of rapid tests – some providing results in as little as 90 minutes – have changed the way tests can be delivered. 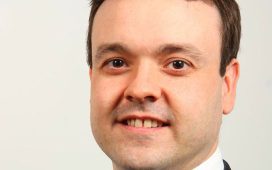 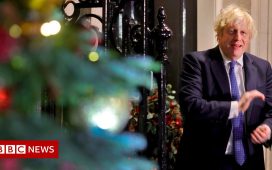 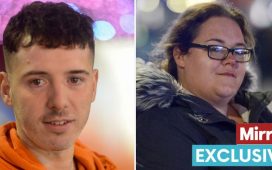