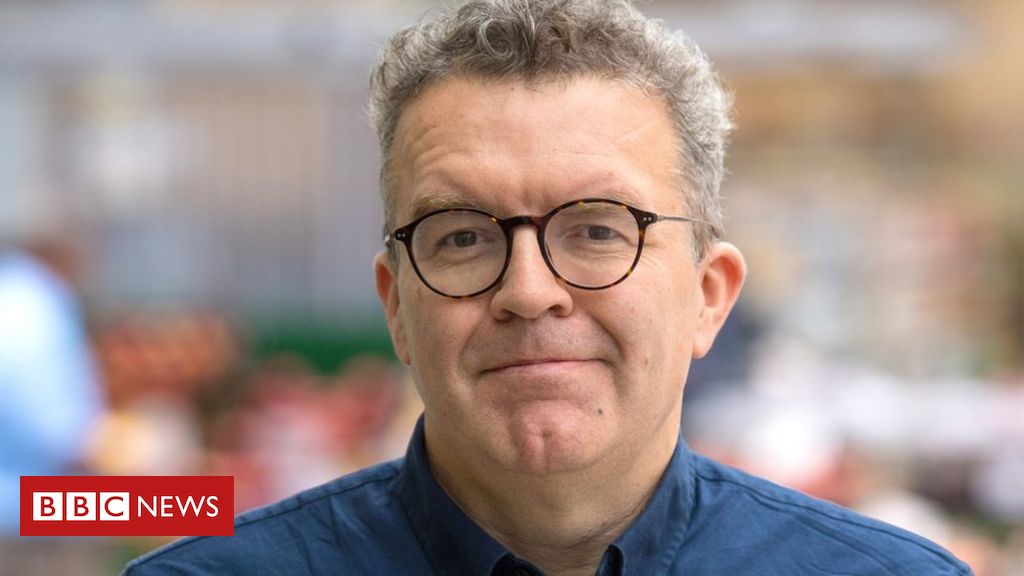 Former deputy leader of the Labour Party Tom Watson has said he stood down as an MP because of “brutality and hostility” within the party.

The former West Bromwich East MP, who stood down last month, told the Guardian criticism from factions and on social media became a “heavy load”.

The 52-year-old, who has lost eight stone in weight, is retraining as a gym instructor.

Speaking to the Guardian’s Weekend magazine in the wake of Labour’s election defeat on 12 December, Mr Watson said of his decision to stand down: “The point is that the brutality and hostility is real and it’s day to day.

“So I just thought: now’s the time to take a leap, do something different. You’ve had a good innings. You’ve done good stuff. Go now.”

The party is now preparing for a fresh leadership race in the wake of the recent election result.

West Bromwich East was gained by the Conservatives for the first time with a majority of 1,593.

READ  Boris Johnson: no deal would mean UK did not owe Brexit divorce bill
Share on FacebookShare on TwitterShare on PinterestShare on Reddit
newsgrooveDecember 28, 2019