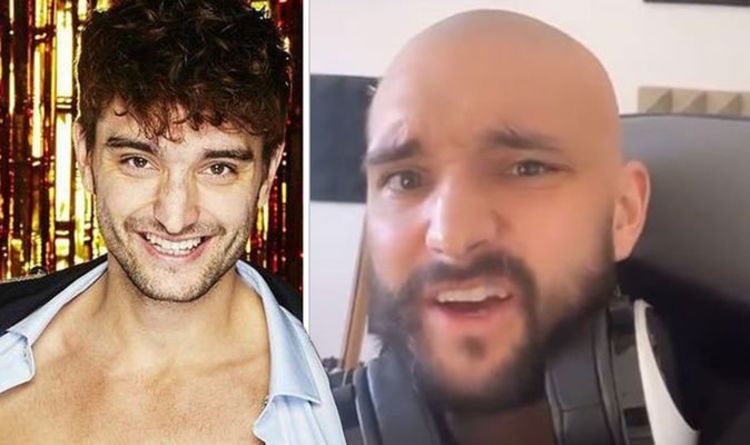 Former The Wanted member, Tom Parker, 32, has hit out at an Instagram user after they told him to “lose the beard” during hi was diagnosed with an inoperable brain tumour in October last year and  chemotherapy and radiotherapy.

He said: “You know what? Someone just messaged me.

Outraged, Tom aimed his rant towards the thoughtless message, asking whether it was enough that he had already lost his hair due to cancer treatment.

He continued: “F*** me, let me retain something. Jesus Christ pal.”

Tom was diagnosed with an inoperable brain tumour in October, at the same time he and wife Kelsey Hardwick were expecting their second child.

He has had radiotherapy and chemotherapy in an attempt to prolong his life.

The next Instagram story showed Tom examining his beard, while he remarked that it needs a trim.

He commented: “Yeah, it is actually getting a bit long now, isn’t it?

Tom continued: “I mean, let me know your thoughts, but I reckon I look better with a shaved head and a beard, than I do in that previous picture when I was in The Wanted.”

Still wearing his oversized headphones, Tom admitted that he bore a surprising resemblance to an aircraft marshall on a runway.

“I look like one of those guys who does that, on the planes or on the runway,” he joked, while gesticulating wildly.

Laughing at himself, Tom did his best impression of an aircraft marshall navigating a plane: “‘Come on! This way, this way, come on!'”

Just last month Tom revealed how his wife Kelsey helped him when he was in his “darkest place” during his cancer battle.

He wrote: “This girl has quite literally helped me back from the darkest place of my life the past few weeks all whilst being a new mum.

He also opened up to followers about coming to terms with losing his hair to chemotherapy.

He wrote: “When I started treatment my hair started to fall out, so after a morning at the hospital I came home and told @being_kelsey to shave my head.

“I remember this so vividly, I felt like part of me was being taken away as I saw the hair drop to the floor. There were tears.” 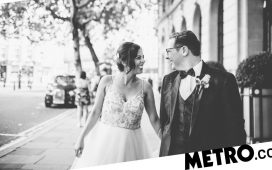 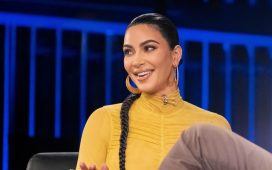