Tom Jones: The Voice UK coach admits being married as a teenager drove him to fame 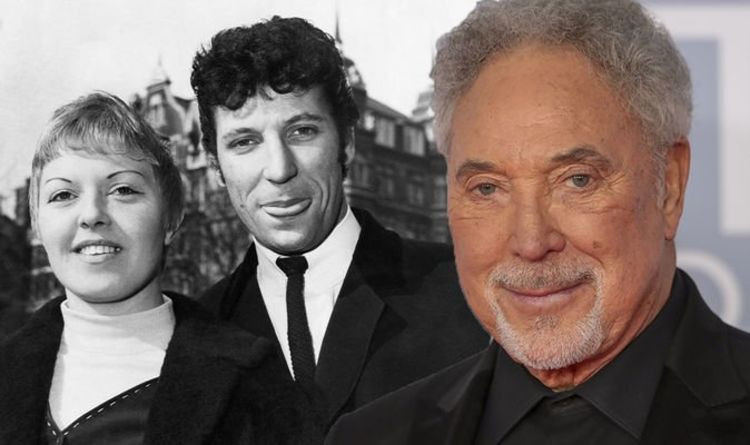 Sir Tom Jones, 80, has opened up on the early years of his performing career when he needed to earn money to support his young family. The Voice UK coach admits he had to put “100 per cent” into becoming a successful singer, which is a “hard thing” to accomplish when you have a wife and child to look after.

Tom’s act on The Voice UK this year was Hannah Williams, who is a mum-of-one trying to succeed in the music industry.

Hannah splits her time between her home in Winchester and being on the road with her group Hannah Williams & The Affirmations.

Tom related to his protege’s story as he shared how Hannah’s story mirrored his own.

He said: “You’ve got to put 100 per cent into it. It’s a hard thing, especially being a lady like Hannah is, to have a child, a husband and a child and trying to do the whole thing.

“I had a son at an early age. So it gave me more determination to get on with it. To make a success of myself, not only for myself but for my family as well.”

Tom grew up in South Wales, and was just 14 when he began dating his late wife Linda Trenchard.

The pair wed when they were just 16, and shortly after welcomed their son Mark Woodward.

At the time a teenager Tom was forced to go into a glove manufacturer to find work to support his family.

The star revealed his devastation after his wife of 59 years, Linda, sadly died in 2016 following a “short but fierce” battle with lung cancer.

The Voice UK coach shared he had difficult days after her death, where he even struggled to even make it out of bed and didn’t know whether he “would make it”.

Opening up on Linda’s death, Tom told the Sunday Mirror: “When my wife passed away – God bless her – I didn’t know whether I would make it.

“There were days when I felt I couldn’t get up, you don’t want to get out of bed to start with.”

After Linda died, Tom left their £6.5million mansion in LA and returned to London where he bought a flat.

This was something he said Linda had wanted to do in her final years but was unable to, due to her fear of flying.

This April will mark five years since Linda’s death, and it’s evident that Tom has never gotten over his late wife’s passing.

He shared recently in a press conference for The Voice UK: “When my wife was still alive, I would take the [The Voice] DVDs back to LA to show her the show.”