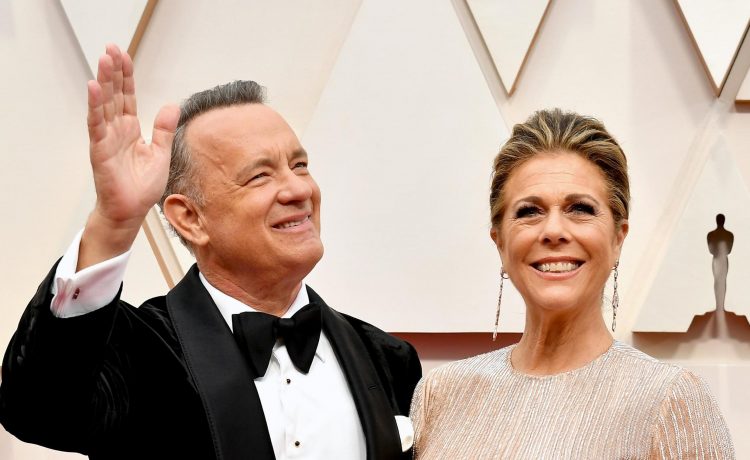 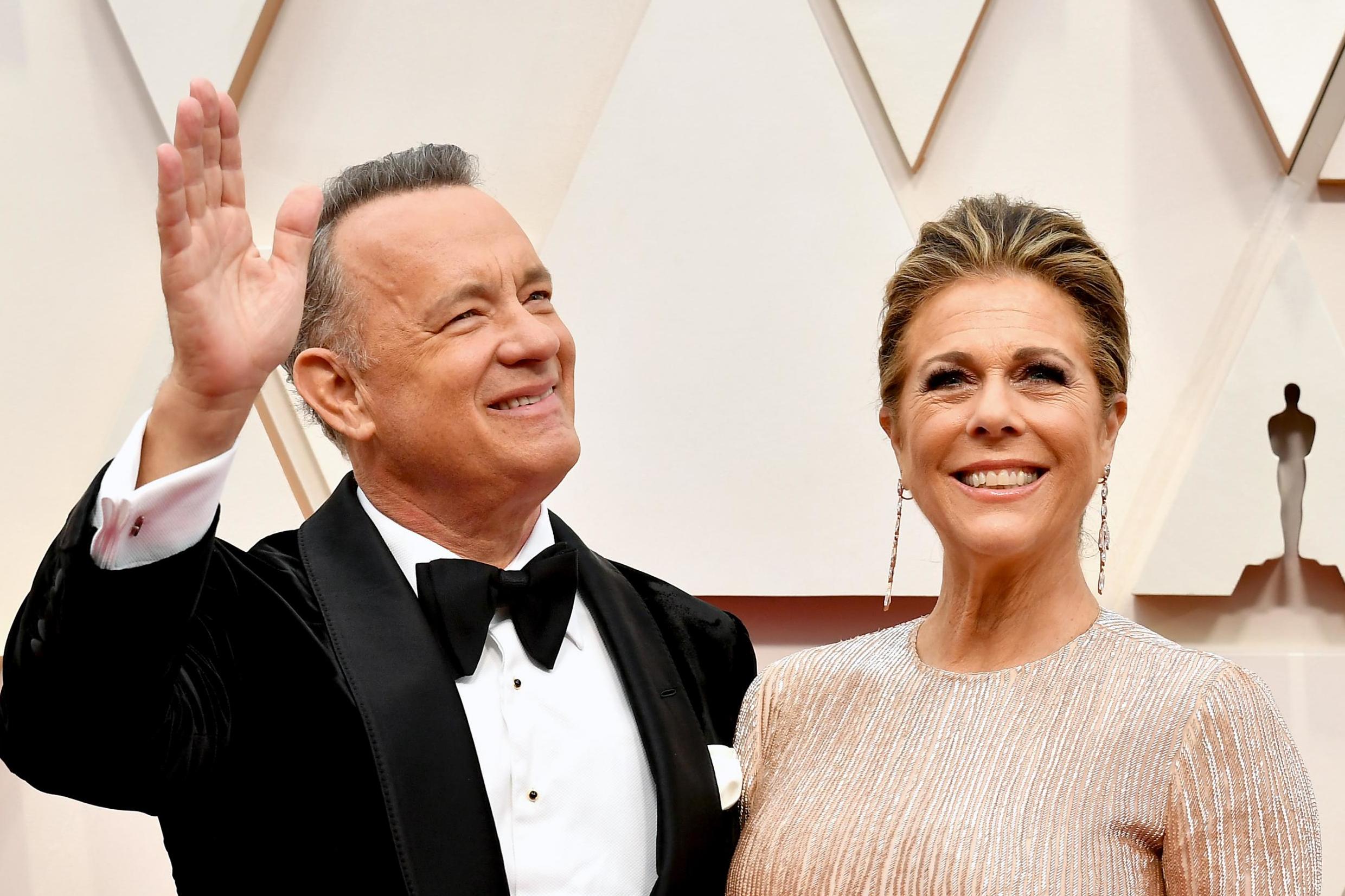 Greek Prime Minister Kyriakos Mitsotakis posed with the Hollywood stars and his own wife Mareva Grabowski on Instagram, with Hanks and Wilson showing off their new passports.

The celebrity couple have holidayed in Greece for years and own a home on the island of Antiparos.

Wilson’s mother Dorothea Tzigkou was Greek, and grew up in Albania near the border with Greece.

The actress traced her ancestry on an episode of Who Do You Think You Are? in 2012, with her father a Bulgarian Muslim who emigrated to the US in 1949.

Earlier this year, Hanks and Wilson were made honorary citizens of Greece, which the Green Mile actor celebrated with a photo from Antiparos.

The honorary citizenship was granted due to “exceptional services to Greece,” according to Athens authorities.

That included the support Hanks and his family had provided after a devastating fire in the resort town of Mati, near Athens, in 2018.

“The Hanks family gave a signal all over the world for immediate relief actions to help our fire-stricken fellow citizens,” said the order.

Hanks and Wilson were among the first celebrities to get coronavirus after falling ill in Australia in March.

Hanks revealed in April that he and Wilson would be donating blood to assist in the search for a vaccine. 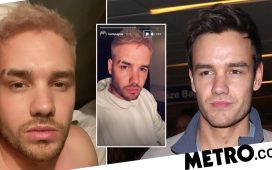 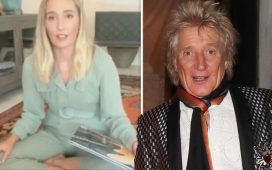 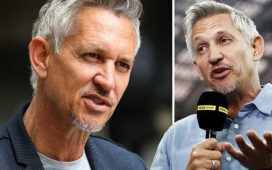