TOM Grennan has spoken out for the first time after being brutally attacked in New York.

The Bedford-born star, 26, was left with a ruptured ear, a torn eardrum and a concussion following the unprovoked assault.

Tom was knocked unconscious and says it will take several weeks for his ear to heal – but insists he was simply “in the wrong place at the wrong time”.

Taking to Instagram, the musician confirmed that he is now out of hospital and is desperately hoping he can perform in Boston on Monday.

In a video update, Tom said: “I am all good. The support I have been seeing is unbelievable and very overwhelming.

“The 24 hours has been crazy, it has been madness. 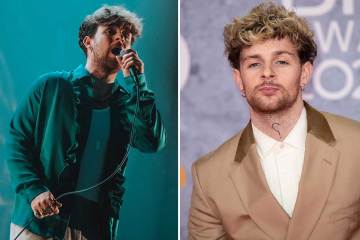 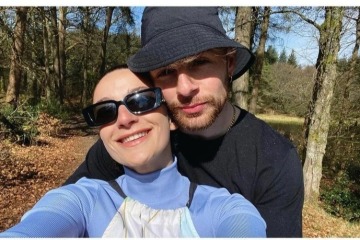 “It was wrong place, wrong time. I was punched, knocked out. I woke up and thought, ‘Woah, what went on?’

“I have a ruptured ear drum, luckily my jaw is fine, I have a bit of concussion. I am on meds at the moment and that is taking the pain away.

“I have filed the police report. The NYPD were great, they were brilliant so, yeah, wrong place, wrong time.”

The attack, which happened outside a bar in Manhattan in the early hours of Thursday, meant that Tom had to cancel Friday night’s gig in Washington.

But he is determined to plough on with the rest of his tour in America.

“I don’t want to cancel my US tour,” Tom added. “I had to pull Washington but the show must go on. I will do all I can to get to Boston and do the tour.

“Thank you so much. It’s been incredible to see people showing love and support.

“It’s going to take a couple of weeks hopefully for the ear to be on the mend but we’ll see. That’s me. Just gotta keep the show running.”

Tom, known for hits including Little Bit of Love, had performed at the iconic Bowery Ballroom just before the brutal incident.

A statement posted on his social media on Thursday read: “In the early hours of this morning after Tom’s New York show he was the victim of an unprovoked attack and robbery outside a bar in Manhattan.

“Tom is currently in hospital being assessed by doctors for his injuries which include a ruptured ear, torn ear-drum and issue with his previously fractured jaw.

“Despite this, Tom is in good spirits but needs to temporarily recuperate whilst doctors assess his ability to continue with his touring.”

Tom’s followers have urged the star to take it easy and not rush back onto the stage until he is well enough.

One wrote: “Mate your health is more important your fans understand.”

Another added: “Bro you gotta make sure you’re right, you letting anyone down at all… rest up big love x.”

And a third told him: “Get well soon, and take as long as you need.”

Meanwhile, Tom’s jaw was broken in 2013 after he was brutally attacked by a gang of strangers in his hometown.

The incident saw the then-18-year-old needing metal plates inserted into his face.

Tom spoke to The Sun about the incident and said the attack, along with the death of his cousin Alan in a car crash in the same year, changed his outlook on life forever.

Tom said in 2018:  “I never dreamed of being a singer or songwriter. It just happened. 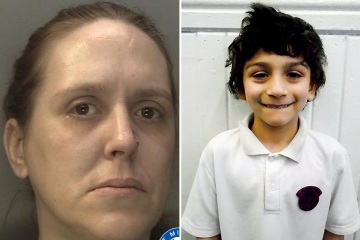 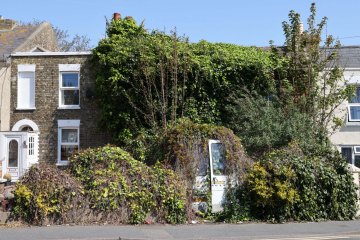 “Football had been my life but then it all changed when I was 18. Alan died in a car crash — his mate was driving and it was the same year that I was jumped on by a gang. I didn’t know them, it was just a random thing.

“I was having a fag on my own and all of a sudden, I got grabbed, held down and was battered. They broke my jaw so I have metal plates and screws in there now. My life instantly changed.”