Todd McFarlane on the Possibility of New Spawn Video Games and More – ComicBook.com 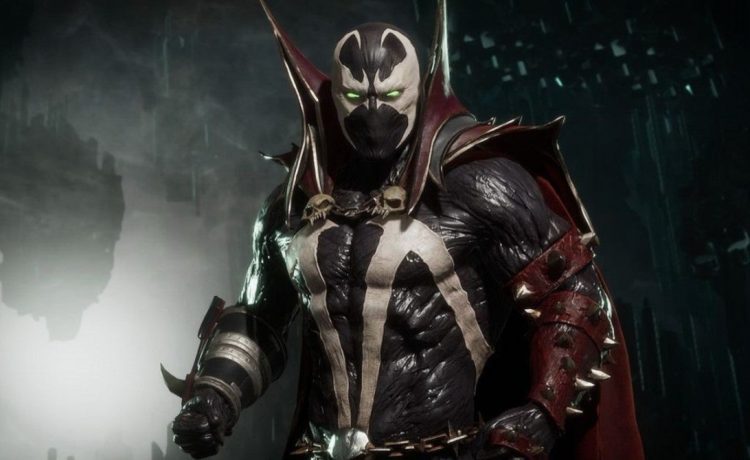 As long as Todd McFarlane‘s Spawn has been around, he’s made appearances in video games. The comic book character made the leap to the interactive in 1995 with the appropriately titled “Todd McFarlane’s Spawn: The Video Game,” and was followed by Spawn: The Eternal for PlayStation in 1997 and titles for the Game Boy Color and Dreamcast. His final title arrived in 2003, seventeen years ago, with Spawn: Armageddon for the PlayStation 2, Xbox and GameCube, and since then, no more solo adventures. Spawn appeared as DLC in Mortal Kombat 11, but an entirely new gamed for the character depends on one thing: McFarlane’s new movie being a success.

“I hope so, I’ve got some crazy ideas,” McFarlane said of hope for a new Spawn game. “So I think so, but here’s the thing is that I would have liked to seen a cool video or game of Spawn 10 years ago, but you have to be at the right place to right time because otherwise you don’t get enough sales on it. And then they won’t let you do a number two and a number three and a number four. We could have and we would have had probably moderate sales success. I’m way better off and I’m a patient man to just sort of wait and just start tumbling everything in a row.”

He continued, “So if a movie comes out and it does I think the business that it can do on a global level, then that tumbles in TV, and that can tumble animation and video games. Just doing it because you could over the last 20 years, it’s not enough. It’s not enough to do it. I could have put out more Spawn toys from my own toy company. But I didn’t want to just put it out there and have average result. I would rather wait and get the stores excited so that they would then say at some point to me…If all of that sort of starts to line up, then it just, it makes everything else easy to push through that pipeline. And it becomes relevant, I guess that’s the thing. I want to do it at a time that it matters and it’s relevant.”

Disclosure: ComicBook is owned by CBS Interactive, a division of ViacomCBS.