Tina Turner sends health update to fans on 80th birthday: ‘I have a second chance at life’ 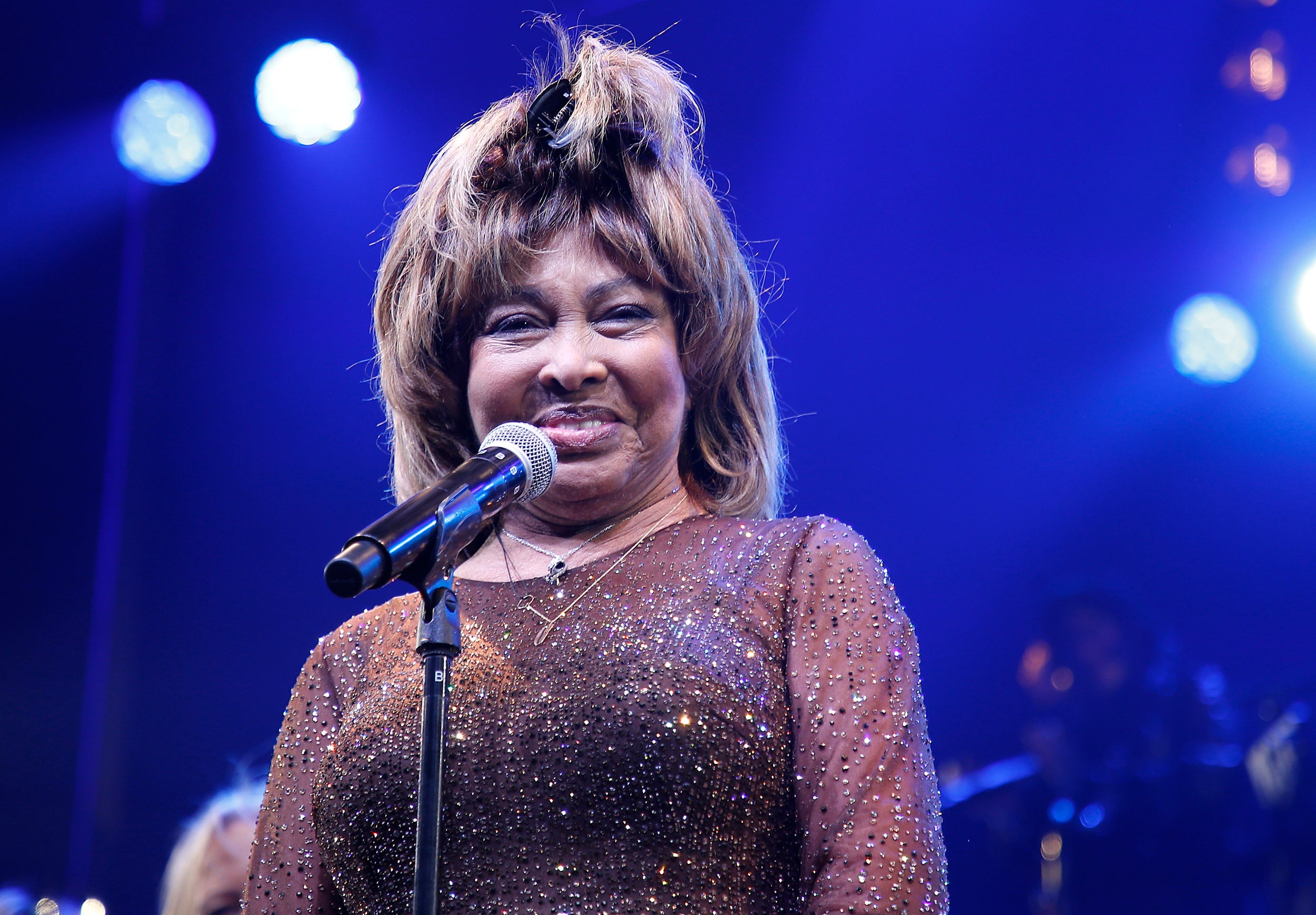 Tina Turner is extremely grateful for “having a second chance at life” as she celebrates her 80th birthday.

The star has been overcoming several illnesses recently but is “happy’” to be able to record a special message for her fans.

She shared a joyful video on her Twitter page saying: “Yes, I am 80.

“Well, I look great. I feel good. I have gone through some very serious sickness that I am overcoming. So it is like having a second chance at life.

“It’s so IMPORTANT for us to KNOW OUR HISTORY in music because of artist like #TinaTurner who KICKED DOWN DOORS & left them open for artist like MYSELF & MOST of your FAVS.”

Earlier this month, the music icon and Rock and Roll Hall of Fame stopped by the opening night of Tina: The Tina Turner Musical on Broadway in New York, surprising the audience with an emotional post-show speech.

“This musical is my life but it’s like poison that turned to medicine,” Turner said. “I can never be as happy as I am now.”

She also opened up about her health issues in her 2018 memoir, My Love Story.

“I know that my medical adventure is far from over,” she wrote “But I’m still here — we’re still here, closer than we ever imagined.”

The 80-year-old added: “I can look back and understand why my karma was the way it was. Good came out of bad. Joy came out of pain. And I have never been so completely happy as I am today.”

Turner suffered a stroke in 2013 – three weeks after her wedding to music executive Erwin Bach – and had to learn how to walk again and three years later, in 2016, she was diagnosed with intestinal cancer.

She turned to homoeopathic medicine to treat her high blood pressure but that resulted in kidney failure.

The star considered an assisted suicide before her husband offered to donate his kidney for her transplant surgery in 2017.

READ  Beyonce admits giving ‘zero f***s’ about weight gain as she opens up in rare interview
Share on FacebookShare on TwitterShare on PinterestShare on Reddit
newsgrooveNovember 26, 2019