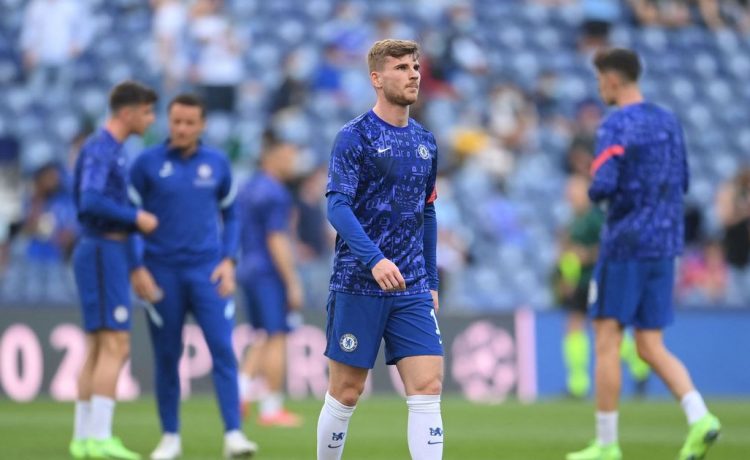 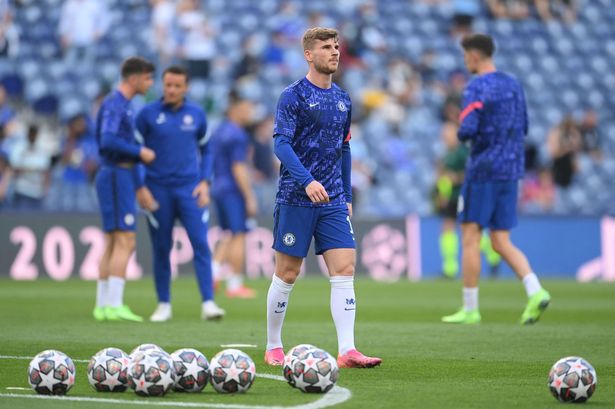 Timo Werner has been handed major backing from a former teammate with a prediction that Chelsea fans will love.

The forward, 25, joined the Blues from Bundesliga outfit RB Leipzig for £47.6m last summer and endured an up and down first campaign.

In a season in which he got his hands on the Champions League trophy, Werner scored 12 goals and assisted 15 times in all competitions.

However, the German – included in his international squad by boss by Joachim Low for EURO 2020, which starts this week – missed a number of high-profile chances throughout the term, frustrating both fans and Fantasy Football managers alike.

Now, though, Werner has been backed by one of his nation’s most successful players to prove his doubters wrong next term.

Outgoing Bayern Munich centre-back Jerome Boateng has come to the defence of his former international teammate.

Speaking to BILD, the nine-time Bundesliga champion said: “Timo has changed country, club, playing in a new league. It is not so easy.

“Nonetheless, he scored his goals, provided assists, was present, went through a hollow and came out and now he’s the Champions League winner.”

Despite Frank Lampard bringing him to Stamford Bridge, Werner looked to be much happier playing under Thomas Tuchel after his compatriot arrived in West London midway through the campaign.

Although performances were improved like that of the team’s, the ex-RB Leipzig man still had his critics, and reports suggest Chelsea could be after another striker this summer.

Boateng, though, believes Werner’s mixed season will be a beneficial one.

“For me, it has been a positive season with the usual ups and downs. It makes him bigger and stronger and he learns from it,” stated the 2014 World Cup winner.

“At the Euros, we will see another Timo Werner, a hungry Timo. A Timo with more arrogance, because he has just won the Champions League.

“It carries you. He will show who he really is.”

Should Tuchel look to bring in a new striker in the transfer window? Comment below.

Unfortunately for Boateng, he won’t be teaming up with Werner for this summer’s delayed tournament.

Having exiled the experienced trio following Die Mannschaft’s shock group stage exit at the 2018 World Cup, Low has recently recalled Mats Hummels and Thomas Muller to the Germany setup – but not the now free agent.

That’s in spite of him making more Bundesliga appearances this term than in any of his 10 trophy-laden years at the club.

Boateng won the FA Cup with Manchester City in 2011, something Werner and co failed to do this campaign as they lost to Leicester City last month before beating the Citzens to claim the UCL two weeks later.

Having fluffed his lines in Russia three years ago like many of his teammates, the speedy forward will at least have the opportunity to make up for it over the next month or so.

Germany have been pitted in the ‘group of death’ alongside Portugal, Hungary, and France, who they kick off against in Munich next Tuesday.