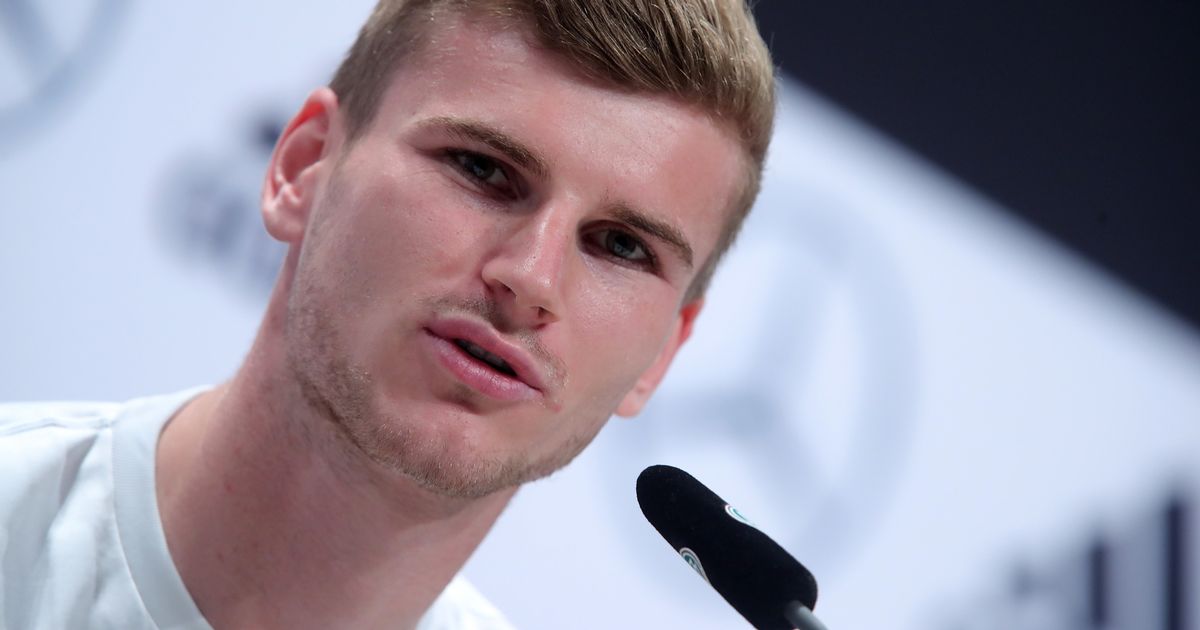 RB Leipzig forward Timo Werner still isn’t ruling out a switch abroad in the future, despite only just signing a new deal at the Bundesliga club.

The Germany international forward was long linked with a switch to Bayern Munich, but should he opt to leave Germany then Liverpool were said to be at the front of the queue to sign the 23-year-old.

Werner – who has scored 10 goals in 25 appearances for Germany – would have seen his deal at Leipzig run out in the summer, when he could have left for free, but he ended up signing a new contract just hours before scoring in Leipzig’s 2-1 victory over Eintracht Frankfurt on Sunday.

When asked about a possible move in the summer by Sport Buzzer , he replied: “I don’t exclude anything. I am and remain a player of RB Leipzig.”

Werner added that the addition of Julian Nagelsmann as Leipzig coach this summer helped him made up his mind to stay.

“Of course, that also played a role in my thinking,” he continued.

“We are great in every way, we play Champions League, we have a lot going for us.”

Werner also outlined his desire to improve in future, and said that watching Bayern and Poland star Robert Lewandowski helps him hone his own game.

“I want and have to improve,” he said.

“At the age of 22, 23 he [Lewandowski] was not as far as he is now. Robert is a fantastic player. And he always stayed hungry.

“If he scores three goals after 85 minutes he doesn’t then stop to receive the adulation. He goes on and wants to score a fourth.

“This type of attitude is one-of-a-kind and it’s what I want to be like.”