‘My happy place’: Heartbroken Bachelorette reject Timm Hanly puts Angie Kent’s rejection behind him as he soaks up the sun in Bali

He was brutally dumped by Angie Kent during The Bachelorette‘s shocking finale episode,

And Timm Hanly, 27, has been healing his broken heart with the help of a relaxing holiday in Bali this week.

Taking to Instagram on Friday, the Melbourne-based fire-proofer shared a photo of himself perched on a beach-side palm tree overhanging the the water. 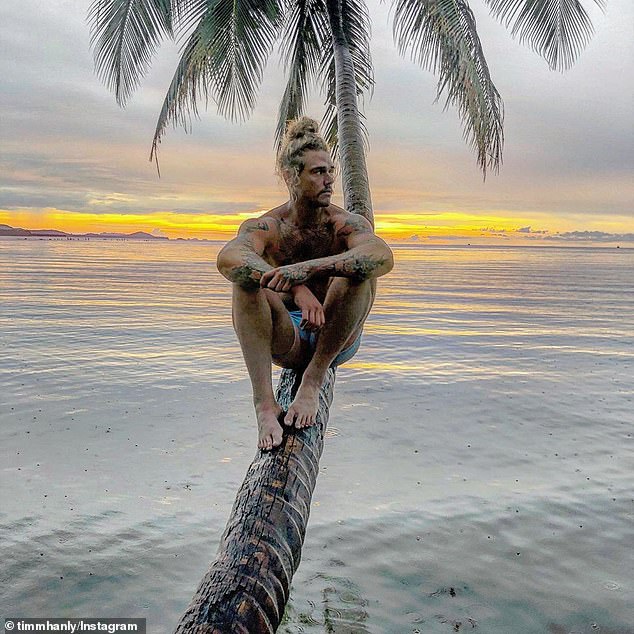 ‘My happy place’: Bachelorette runner up Timm Hanly put his Angie Kent heartbreak behind him on Friday as he soaked up the sun while enjoying a relaxing getaway in Bali, Indonesia

‘My happy place,’ the shirtless reality star captioned the snap.

In the photo, a sun-kissed Timm shows of his heavily tattooed arms and muscle-bound physique as he gazed off into the distance.

Days earlier Timm shared had another photo of himself lounging around in Bali, this time at what appeared to be a beach-side bar. 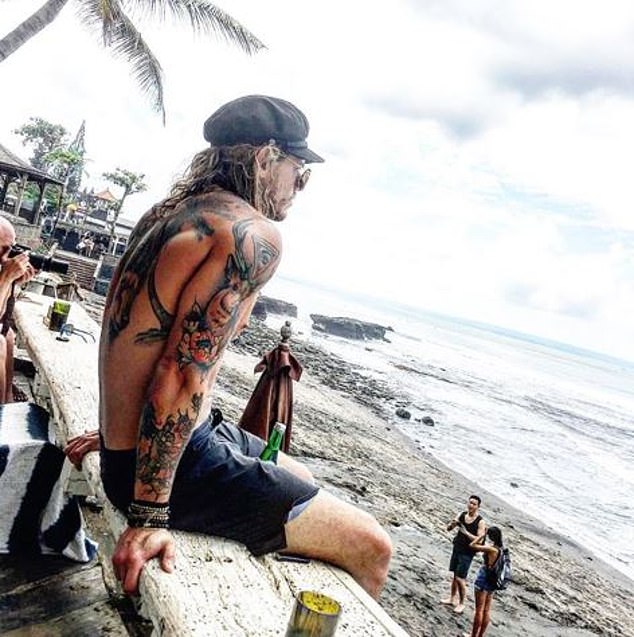 ‘Sunday feels’: Timm has posted a series of lonely and sad looking Instagram posts lately, sparking concern from fans, with one writing:  ‘Hang in there Timm, you will feel love again’

He captioned the photo: ‘Sunday feels.’

Timm’s cryptic posts have sparked concern from fans, with one commenting: ‘Hope your heart’s healing Timm.’

Another fan added: ‘Hang in there Timm, you will feel love again.’

Timm’s lonesome photos come after the fireproofer admitted he was convinced he would end up winning Angie Kent’s heart on Channel 10‘s hit reality show.

Timm admitted he was completely shocked at the outcome, and went on to confess that he never predicted he would fall for Angie as hard as he did. 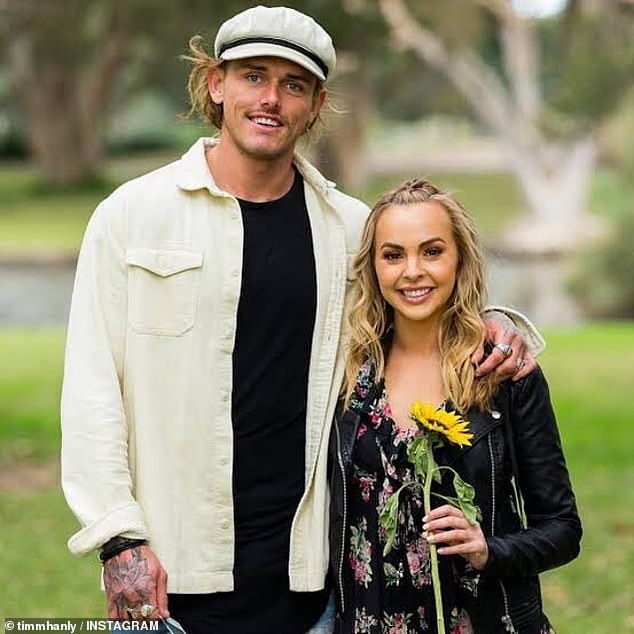 Sad split: Despite calling him her ‘soulmate’, Angie, 29, told Timm she couldn’t see herself settling down with him, breaking the hearts of Bachelorette viewers

‘When I first went in there I went in with an open mind, I actually didn’t think it would happen. Next thing I know I was swept off my feet,’ he said.

He added: ‘It took me a fair while to process what actually happened and then you don’t see her again. You have this whole experience together and I haven’t seen her again, do you know what I mean? It’s f–king heavy ‘

Fans of the show were left scratching their heads when Angie, 29, told Timm she had fallen in love with somebody else.

Despite having called Timm her ‘soulmate’ ahead of the finale, and saying she was ‘most drawn to him’ of all the contestants, Angie chose Carlin. 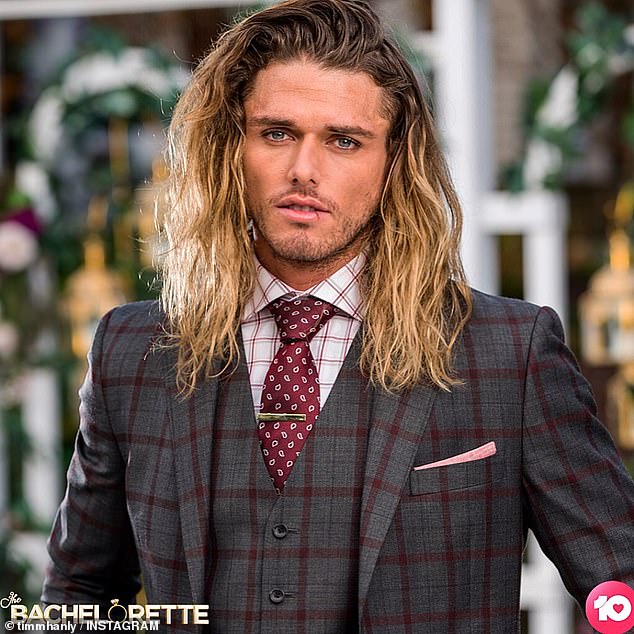