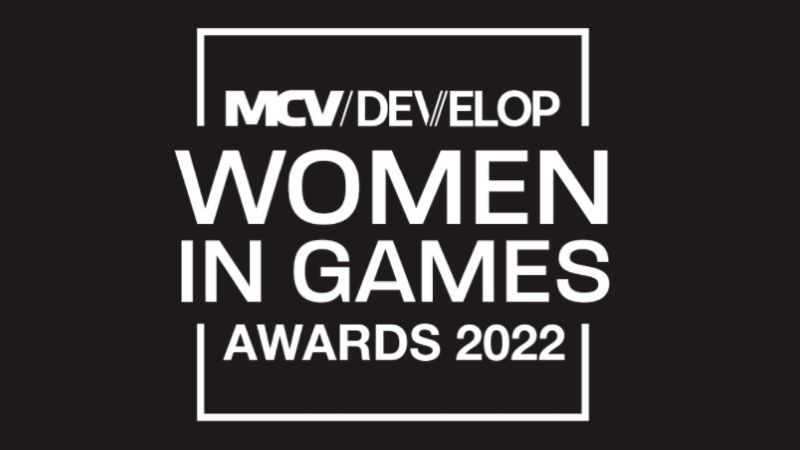 One of two new categories to be included among the MCV/DEVELOP Womens In Games Awards this year is Esports Impact, which aims to recognise and celebrate the efforts of women that work to advance the success of esports in the UK, whether within a team, as part of a tournament, content creation, education, or across esports more generally.

Prior to the pandemic, esports employed more than 1,200 in the UK and generated £111.5m in GVA for the UK economy (source: Ukie), with estimations that the UK accounted for 8% of the global esports market.

UK esports grew 8.6% between 2016 and 2019 and it’s safe to assume that those numbers have only increased in the years since: Global esports revenues for 2021, for example, are expected to register a growth of 14.5% (source: Newzoo).

If there’s someone you know that you feel should be considered for the Esports Impact 2022 award (whether a colleague, close contact or even yourself), we invite you to add your nomination at the Women In Games Awards website. Be aware that time is running out, as nominations need to be submitted by the end of day this Friday, January 21st.

There are 13 categories in this year’s Women In Games Award, but you don’t have to nominate someone for all of them. Just go to the awards website, select as many categories as applicable, and for each nomination include a name, company, contact email, and a supporting statement no longer than 750 words. Do please make sure to let your nominee know beforehand, in case the person in question doesn’t identify as a woman.

Thank you for your nominations and continued support.