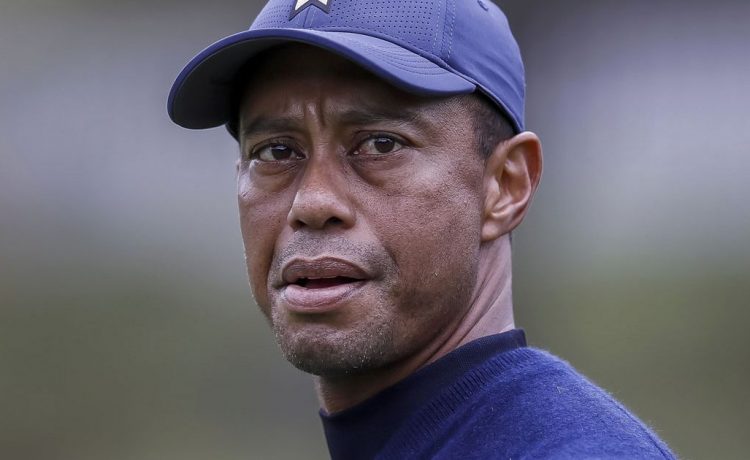 Tiger Woods reportedly will not walk for at least three months following his horror car crash.

The golf legend’s career is in the balance after he suffered serious leg injuries in the accident in Los Angeles this week.

Woods, a 15-time Major winner, suffered injuries including two open fractures and a shattered ankle, and had to have his right leg put back together with a metal rod, pins and screws.

The 45-year-old is now being treated at LA’s Cedars-Sinai Medical Center – a level one trauma centre with a reputation for rehabbing athletes.

But it will be at least three months before Woods is able to put weight on his foot, according to former PGA Tour golfer and orthopedic surgeon Bill Mallon.

“With fractures of this sort in the lower extremities, it takes about three months to heal enough to fully bear weight,” said Mallon, quoted by The Sun.

Woods has moved from the Harbor-UCLA Medical Center, where he underwent surgery on open fractures to his tibia and fibula and further injuries to his foot and ankle.

The severity of his injuries, together with the fact that he was already sidelined following a fifth back operation, leaves his prospects of returning to action under serious threat.

“It was an honour to provide orthopaedic trauma care to one of our generation’s greatest athletes.”

Woods survived “what would otherwise have been a fatal crash” on Tuesday morning because the interior of his vehicle remained largely intact, according to Los Angeles County Sheriff Alex Villanueva.

The police chief added that “deputies at the time did not see any evidence of impairment” after arriving on the scene at 7.18am local time and confirmed on Wednesday that Woods was “not drunk” and that the crash was “purely an accident”.

Woods was the only person in the car when it crashed.