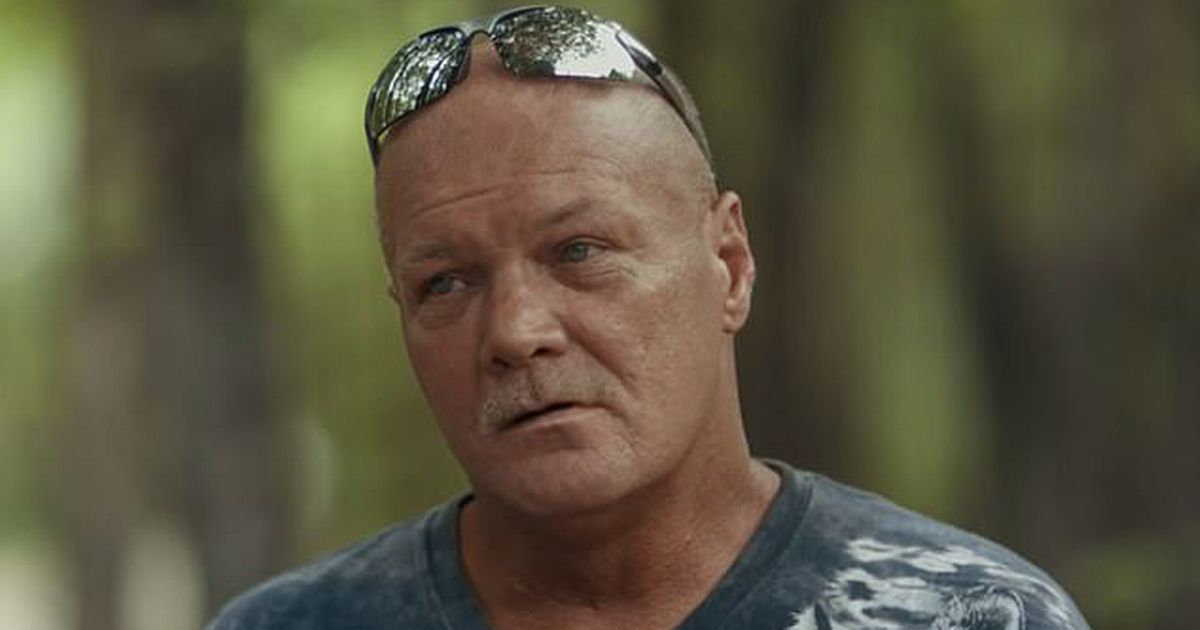 The hitman hired by Tiger King star Joe Exotic to kill Carole Baskin hated the zoo owner so much he took the money and splashed it on “drugs, alcohol and women.”

Allen Glover was brought to GW Exotic Animal Park in Wynnewood, Oklahoma as part of Joe’s plan to bump off the owner of Big Cat Rescue, who he owed $1m after losing a court case against her.

Joe was so determined to have the final say in his feud with Baskin, that he turned to Glover in a murder-for-hire plan which ended with Exotic being jailed for 22 years.

Glover has spoken out about the plans and told DailyMail.com that he never had any intention of harming the animal activist and was only there to drain Joe of his money.

He has revealed that he had different plans, saying: “I never had any intention of harming Carole, let alone kill her.

“I was working for Joe at the time and I just couldn’t stand being around Joe anymore and I wanted to get out of there and go back to South Carolina.

Glover testified against Joe during his trial and he believes that the former zoo owner will die in jail.

He continued: “He’s not going to ever set foot alive outside of prison again, he won’t do his full sentence, I give him five years at most before he’s dead.

“He knows he’s never getting out and that sets the course for depression, I wouldn’t be surprised if he even makes it out of medical where he is currently being housed.”

Joe was not shy in telling people that he wanted to “kill that b***h Carole Baskin,” and that she had “sucked me dry of money and she wants all of my animals.”

Glover hatched a plan to get him away from Joe and told him that he could “take care” of Baskin for him.

He continued: “I had to make Joe really believe I wanted to kill Carole in order to get the money so I could get out of there and back to South Carolina.”

Taking a “half a**ed” fake ID that had been acquired by Joe’s husband John Findlay, Glover departed on the fateful journey to Florida.

Once he got to the Tampa area, Glover “partied, bought drugs, alcohol and women with the money.”

Joe was deeply upset when he found out that Glover had not killed Baskin and was “yelling and screaming, demanding his money back.”

Glover concluded: “My only plan the entire time was to drain every dime I could get from Joe, I hated that guy.”