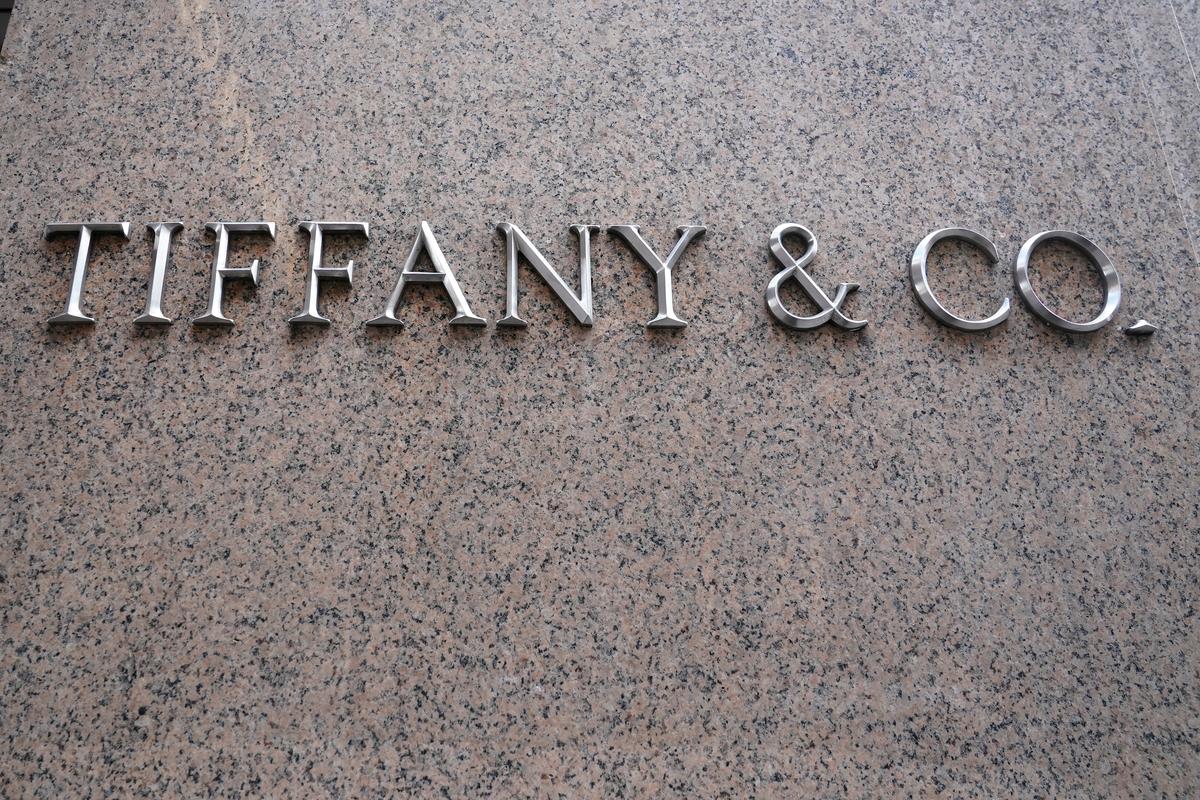 (Reuters) – Luxury jeweler Tiffany & Co (TIF.N) on Wednesday reported quarterly earnings that beat estimates on increased spending by local customers in mainland China and a cut-back on marketing costs, even as declines in tourist spending in the United States and political unrest in Hong Kong dragged on sales.

The New York-based company also said it would stick to its full-year forecast of a low-single-digit percentage rise in sales.

A protracted U.S-China trade war, strong dollar and a stricter U.S. visa approval process have contributed to a near 3% drop in Chinese citizens arriving in the United States this year, pressuring American retailers that are reliant on the high-spending tourists.

Chief Executive Alessandro Bogliolo told Reuters that while spending outside of China was down and currency headwinds and business disruptions in Hong Kong – Tiffany’s fourth largest market – persisted, sales in mainland China were robust.

“There is little we can do on tourist slows around the world so our way to react to this is to continue to be more active locally, domestically in China where customers are,” Bogliolo said.

Tiffany said expenses fell 5% in the quarter, but that it expects to spend more on marketing in the second half of the year to entice younger shoppers into its stores and continues to renovate its flagship shop in Manhattan. Last quarter, the retailer suspended much of its digital marketing as it revamped its websites.

The jeweler has worked to refresh its collections with more affordable items such as pendants and earrings to appeal to millennials who have been gravitating to lower-priced competitors such as Denmark’s Pandora A/S (PNDORA.CO) and Signet Jewelers (SIG.N).

Bogliolo acknowledged the company did not launch as many new product assortments in the first half of the year compared with last year when Tiffany unveiled Paper Flowers, its floral jewelry collection made of more affordable platinum and diamonds, but said “this will be reversed in the second part of the year.”

Tiffany reported “strong growth” in mainland China but “softness” in Hong Kong and “mixed performance” in other markets in the region.

The company’s quarterly same-store sales, excluding the effects of currency exchange rates, fell 3%. Analysts had expected a 1.3% decrease, according to IBES data from Refinitiv.

Before Wednesday, Tiffany’s shares had fallen nearly 12% this month on U.S. President Donald Trump’s threats to ratchet up a trade war with Beijing.

Reporting by Uday Sampath in Bengaluru and Melissa Fares in New York; Editing by Shounak Dasgupta and Steve Orlofsky