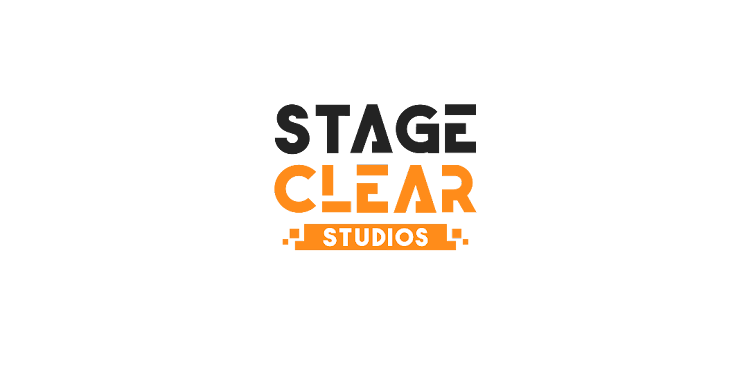 While Stage Clear also develops its own games, the Spanish developer also offers a range of other services, including graphics production as well as porting games to other platforms. It has previously worked on titles such as Jericho, Castlevania: Lords of Shadow, Planet51, FIFA and Dead Space.

The studio has been acquired for an initial consideration of €1.0 million on a cash- and debt-free basis, of which €0.6 million are paid in cash and €0.4 million are paid by set-off with new issued shares in Thunderful Group.  Additionally, a further €1.5 million can be paid out in cash, provided that certain agreed-upon operational targets are met before June 30, 2025.

“The acquisition of Stage Clear Studios is fully in line with our strategy to grow our Games segment and the Group as a whole. Stage Clear are versatile: they’ve shown over the years that they can develop, improve and port ongoing projects, but they’re also working on interesting game projects of their own. The acquisition strengthens our international position, broadens our network towards more development studios and creates synergies within the Group’s development and publishing operations. We welcome our new co-workers in Madrid, who will work closely with their colleagues in the Nordics, UK and Germany”, says CEO Brjann Sigurgeirsson of Thunderful Group.

”In Spain we say that there are trains in life that you have to catch, and the opportunity to be part of Thunderful Group is such a train. When I met the Thunderful management and they told me about their plans, I knew we had to be part of it. We are very proud and excited to start this new adventure in Thunderful Group!” says Stage Clear Studios CEO and co-founder Daniel Santos Fonseca.