Travel to the USA is allowed once again, as they finally lifted their international travel ban today.

So if you’re planning a trip, why not take the excuse to celebrate some famous birthdays as well?

Yellowstone National Park is turning 150, guitar legend Jimi Hendrix would have been celebrating his 80th, and the Amtrak train has been chugging along for 50 years.

Read on to find out how you can visit them yourself.

Yellowstone National Park, which straddles Wyoming, Montana and Idaho, and turns 150 in 2022, is a great place to enjoy some alone time. It can be explored on a range of tours, including boating excursions and guided hikes.

Can’t wait until 2022? Consider a visit in winter. You can explore it on snowshoes or on a snowcoach – picture a bus with supersized tyres – and there’s just one place to stay: the cosy Mammoth Hot Springs Hotel and Cabins (deluxe king room from £182pn).

Thought Nashville was just about country music? Think again. Jimi Hendrix would have turned 80 in 2022, and it’s a brilliant year to visit Music City, where the guitar god lived in the early 1960s.

You can learn more about him at the Jefferson Street Sound Museum (founded by Hendrix’s friend Lorenzo Washington; admission free) and at the new National Museum of African American Music (tickets to non-members from £18).

And make sure you take a wander along the Walk of Fame: Hendrix’s star is at 121 4th Avenue South. There will soon be plenty of new hotels to stay at too, including the Conrad Nashville, opening in spring 2022.

Your commute will look rather plain after one of Amtrak’s long-distance rail journeys, a spectacular flight-free way to explore the United States. President Joe Biden recently announced a $66 billion investment in America’s railways, and a long-distance rail adventure is a great way to celebrate Amtrak’s 50th anniversary, which took place this year.

Our favourite route is the Empire Builder, which winds from Chicago to Seattle via Montana (from £110, one way). Amtrak’s Gulf Coast service, which will connect New Orleans to Mobile, launches in early 2022.


MORE : What does SSSS mean on your boarding card? Letters and codes explained 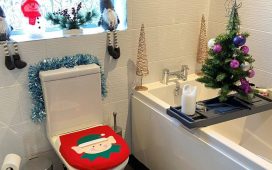 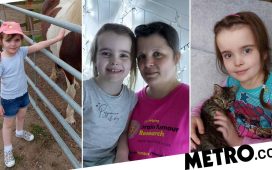 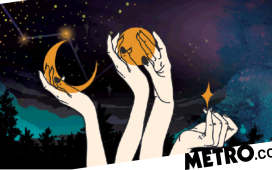 Your daily horoscope for Friday, December 3, 2021