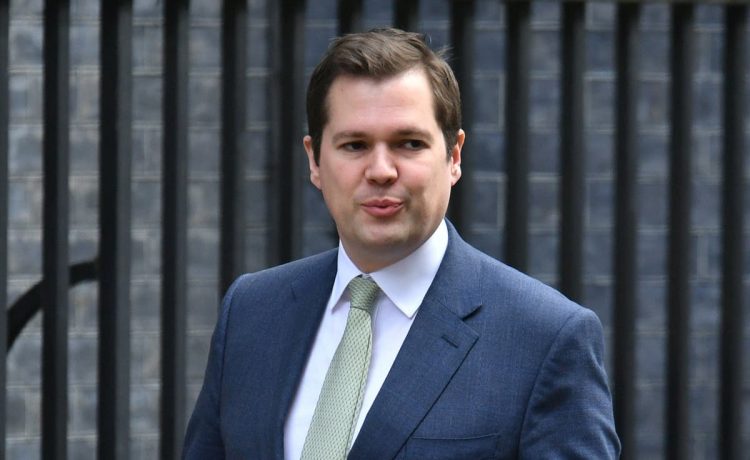 Bromley and Chislehurst MP Sir Bob Neill said the overhaul of the planning system must not be introduced at the “expense of local democracy”.

Ministers want to shake-up planning to make it easier to hit house-building targets but critics argue the proposals will remove the public’s right to be heard in person and strip elected planning committees of decisions.

Despite the backlash, Housing Secretary Robert Jenrick doubled down on the plan on Tuesday, saying they have “a duty” to ensure home ownership is a realistic possibility for young people and families.

Sir Bob said he had “a lot of sympathy” for many of the Government’s proposed reforms but they must not come at the expense of the “right of communities” to have a say in how their area is developed.

He told the Commons: “I have a word of caution for the minister about how we approach the role of the individual objector and the role of the local authority in the planning process.

“It is a democratic issue. We have to make sure that we are efficient, but not at the expense of local democracy. This must mean that a lot of key matters are taken at local level.”

He said the people of Bromley should not have a tall buildings policy “dictated” by the Mayor of London as part of a “one-size-fits-all” approach.

Sir Bob added: “We do not want the same height levels as our neighbours in Croydon, which we can often see from Bromley. That ought to be a matter of our democratic choice.”

It comes after Tory MP for Harrow East Bob Blackman told the Standard the Government’s proposals on growth zones would create a “Wild West” for developers and they must go.

Former Cabinet minister Theresa Villiers, Conservative MP for Chipping Barnet, also warned of “anxieties … in the London suburbs where there is relentless pressure for more and more flats to be built”.

The Government’s proposals would see the country divided up into planning zones where new developments in “growth areas” would automatically receive permission.

On Monday night two Tory MPs rebelled to support a Labour motion calling on the Government to protect the right of communities to object to individual planning applications.

Labour’s non-binding motion was approved by 231 votes to zero, majority 231, after the majority of Tory MPs abstained. Opening the debate for Labour, shadow housing secretary Steve Reed said the proposals are “not popular with voters” because residents want a say on how their neighbourhoods are developed.

The proposed planning reforms are also thought to have been a key factor in last week’s shock Tory by-election defeat in Chesham and Amersham, a Conservative stronghold since 1974.