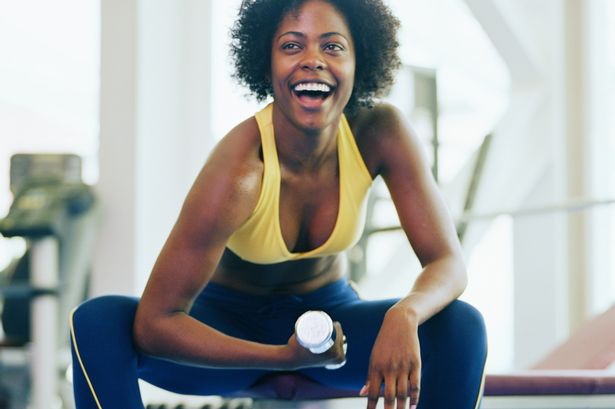 Sometimes all it takes is a tiny tweak to your routine, or just an ounce of extra effort, to yield amazing results for your wellbeing.

You don’t need to spend hours at the gym to get stronger. Lifting weights for as little as three seconds a day can have a positive impact on muscle strength, according to a new study published in the Scandinavian Journal of Medicine and Science in Sports.

Participants who performed a daily “eccentric” bicep curl – lowering the weight at maximum effort, for three seconds, five days a week over a month – saw their overall bicep muscle strength increase by 11.5%.

Lead researcher Professor Ken Nosaka, from Edith Cowan University in Australia, said: “We haven’t investigated other muscles yet, but if we find the three-second rule also applies to other muscles then you might be able to do a whole-body exercise in less than 30 seconds.”

These results are especially exciting as an easy way to prevent sarcopenia – the muscle weakening and decrease in muscle mass that happens with ageing.

If you can’t reach 10,000 steps a day lower your goal slightly

If you’re struggling to reach the recommended daily 10,000 step target, don’t sweat it.

A review of studies by the University of Massachusetts Amherst, US, found that walking between 6,000 and 8,000 steps a day could reduce risk of early death in the over-60s by up to 54%. They also found that taking more steps than this had no added benefits.

People under 60 should aim for at least 8,000 steps, researchers said. Stack up more steps if you want to, of course, but the important thing is you take a walk daily, without obsessing about numbers.

Getting out of bed earlier relieves depression
(

Pushing yourself to get up and out of bed just one hour earlier could boost your mood and reduce your risk of depression by 23%, according to a study at the University of Colorado Boulder, US.

Plenty of evidence points to the fact early risers tend to be happier and more positive. That’s possibly because early morning light stimulates the production of serotonin, the happiness hormone.

So if pandemic home-working has meant you’ve got into bad bedtime habits (late nights, later mornings), try shifting your sleep pattern back by an hour – hour earlier to bed, hour earlier to rise. It might just help banish the blues.

Cut back on a few calories

Eating one slice of pizza less saves you 300 calories
(

Eating just 300 calories less a day – the equivalent of a slice of pizza – can majorly improve your metabolic health and possibly reduce your risk of cardiovascular disease or diabetes. A two-year study in the The Lancet Diabetes & Endocrinology journal found that participants who cut back 300 calories daily not only lost weight, but saw improvements in cholesterol levels. There was also a drop in blood pressure, and they had better blood sugar control and less inflammation.

If you’re overweight and want to drop calorie intake, ease off sugary drinks and snacks or say no to a second helping.

Meditations is most impactful when do it daily
(

Meditation works best when you do it daily. But with some meditation-based stress reduction techniques recommending sessions lasting for an hour, plenty of us get put off as we just don’t have the time.

Luckily, a study in the Behavioural Brain Research journal found that just 13 minutes of meditation done daily can be enough to bring similar benefits as longer duration and higher-intensity mediation practices.

So that’s easy enough to fit into your lunch break or pre-bedtime routine. Beginners who did the 13 minutes every day over eight weeks showed improved mood, decreased stress levels and better working memory.

Plenty of meditation apps offer short, guided meditations you can easily fit into your day.

Read a new book to bring your senses alive
(

Don’t get stuck in groundhog day. Exploring somewhere new or doing just one thing different from your normal routine can boost your happiness score, according to a study published in the journal Nature Neuroscience.

Researchers in the US followed people using GPS trackers and texted them every other day to ask them about their mood. They discovered that, on days when the subjects explored more, showing greater so-called “roaming entropy”, they reported feeling happier.

You don’t have to do anything drastic. Simply take a detour from your usual dog walk or pop into a shop you’ve not visited. The main thing is to create diversity in your day.

If you can’t get out and about, the researchers suggest reading a different kind of book or watching a new TV show.

Looking for a quick and easy way to calm a frazzled mind? Focus on flowers for a few minutes.

A Japanese study published in the Journal of Physiological Anthropology found that office workers who looked at a vase of roses for just four minutes showed enhanced parasympathetic nervous activity – a sign of relaxation.

They also reported feeling more comfortable and relaxed than those who hadn’t been shown bouquets.

Switch up your stroll

Speed up your walk to raise your heart rate
(

We all know that walking is a great low-impact exercise, but upping the pace just a little can really boost its health benefits.

People who walk faster are more likely to live longer than those who take slower strolls, a study published in the British Journal of Sports Medicine found.

For example, people over 60 who walked at an average pace had a 46% reduction in risk of dying from cardiovascular disease compared to those who trudged along. Fast walkers had a 53% lower risk. Aim
to walk so that you raise your heart rate and feel slightly breathless.

Three-quarters of us don’t reach the NHS guidelines to eat five 80g portions of fruit, veg and legumes daily for optimum health. But aiming for just three portions – and making them bigger – can be just as good for us. Plus it’s easier and more affordable to achieve, too.

Researchers discovered that the people eating three to four large daily portions of fruit and veg reduced their risk of death by 22%, compared with people eating less than this.

More portions gave no extra benefits according to the study, which was published in The Lancet.

Bonus tip? Eat some of your veg raw for the biggest benefits say the researchers. Try crunching on carrot sticks and broccoli florets and add spinach leaves to salads. 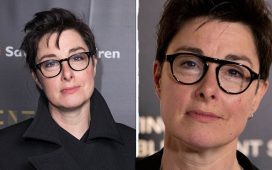 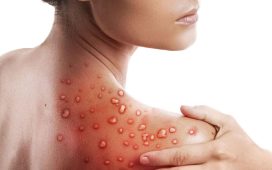 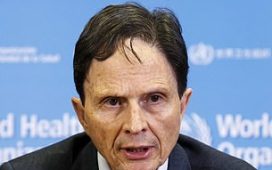 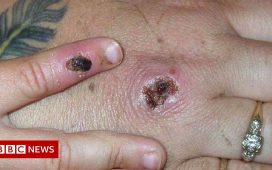 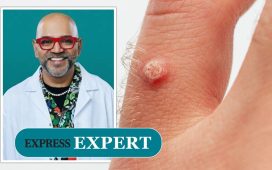 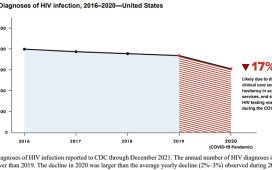 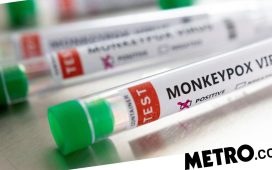