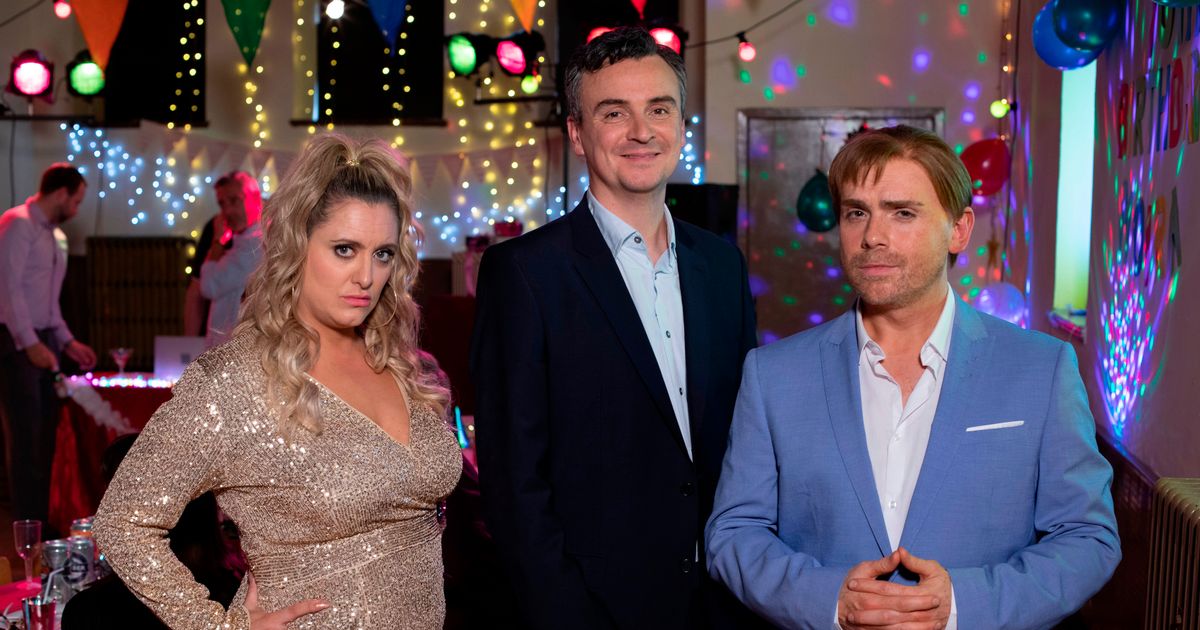 Three new Scottish comedies will bid to carry on where Still Game left us – in stitches.

But the Beeb hit ended earlier this year, leaving a gaping hole in the schedules.

And yesterday, BBC Scotland announced three new comedies that it hopes will connect with viewers and end up being loved like Still Game.

Airing in the new year, each pilot is 30 minutes and will be made into a full series depending on their impact.

First up is The Scotts, which is written by – and stars – Burnistoun duo Robert Florence and Iain Connell.

Looking to take on The Broons as Scotland’s funniest fictional family, the sitcom revolves around siblings Henry (Connell) and Vincent (Florence), who have a love/hate relationship plus their wives – Vonny (Shauna Macdonald) and Laura (Sharon Young) – and their sister Colette (Louise McCarthy).

The second comedy keeps with the family feel. Daly Grind centres on devoted mother Tracey Daly – played by Scarlett Mack – and her struggles with the chaos of her daily routine. Set entirely in the Daly household, it sees Tracey wrangle with her children – Katlyn, Liam and Lucy – alongside her husband Joe, played by Scots Squad’s Jordan Young.

The third new comedy is Group – about a group of addicts. Written by Denise Mina and Annie Griffin, it stars Jonathan Watson, Derek Riddell, Sally Reid and Lois Chimimba.

Gavin Smith, of BBC Scotland, said: “Family and relationships are at the heart of all three shows and each taps in to the stressful side of modern Scottish life in their own unique way. We hope audiences love the new comedy characters coming through on BBC Scotland.”

Watson will also be back on our screens next year with the fifth series of Two Doors Down, while five new episodes of mockumentary favourite Scot Squad will air.