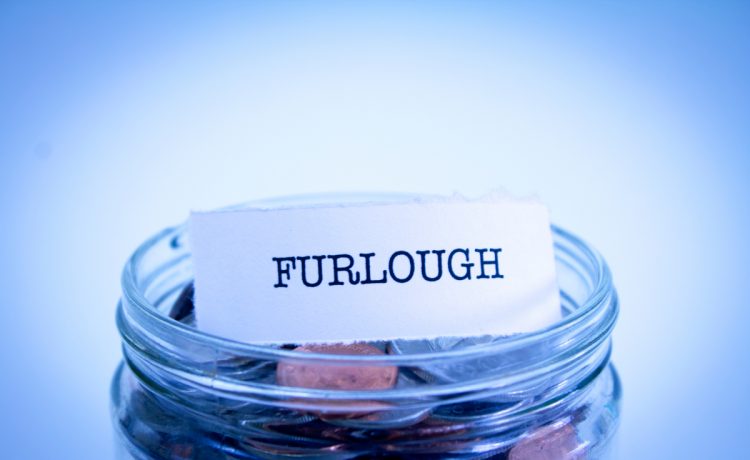 THOUSANDS of jobs could be at risk after Boris Johnson pushed back lifting all lockdown restrictions beyond the July furlough deadline.

In a gloomy press conference yesterday evening, the PM announced that ‘Freedom Day’ would be delayed by four weeks from June 21 to July 19.

But experts have raised concerns about whether this setback could put thousands of furloughed workers’ jobs at risk.

This is because lockdown lifting has been delayed beyond the date furlough support starts to be reduced.

Yesterday, the Government confirmed that the support will not be extended in its current form, despite the fact that some businesses, such as nightclubs, are still unable to reopen.

According to the latest Government figures, the number of employees on furlough stood at 3.4million at the end of April.

The furlough scheme pays workers 80% of wages for hours not worked, which is capped up to £2,500 a month.

So far, the support has helped millions of workers during the pandemic.

But from July, employers will have to chip in to pay for furlough wages, contributing 10% of the cost of monthly pay slips.

This will increase to 20% in August and September.

Cash-strapped businesses will still have to pay for furlough wages, even if they’re not being able to reopen.

Can I be made redundant if I’m on furlough?

EVEN though furlough is designed to keep workers employed, unfortunately it doesn’t protect you from being made redundant.

But it doesn’t affect your redundancy pay rights if you are let go from your job amid the coronavirus crisis.

Your employer should still carry out a fair redundancy process.

You will be entitled to be consulted on the redundancy lay-off first and to receive a statutory redundancy payment, as long as you’ve been working somewhere for at least two years.

How much you’re entitled to depends on your age and length of service, although this is capped at 20 years. You’ll get:

Sadly, you won’t be entitled to a payout if you’ve been working for your employer for fewer than two years.

There should be a period of collective consultation as well as time for individual ones if your employer wants to make 20 or more employees redundant within 90 days or each other.

You are also entitled to appeal the decision by claiming unfair dismissal within three months of being let go.

If you’re made redundant after your company has gone into administration you can claim redundancy pay via Gov.uk.

Experts have warned that firms may not be able to afford paying this cost, and could let staff go.

Plus, some businesses may not keep staff on if they have to contribute towards furlough but can’t increase capacity in venues due to social distancing rules.

Many nightclub owners, for example, have said they simply cannot survive with fewer customers.

She said: “The economy won’t be fully reopened by the time the furlough scheme tapers on 1 July.

“We know from our experience last year that as soon as the taper kicks in, employers will have to consider their position, and whether they can afford to keep staff on.

“They might not make anyone redundant on day one, but their jobs will be under increasing threat as time goes on and government help is withdrawn further.”

She added that unemployment could end up being higher than what it’s forecasted to be – which is 5.5% in the autumn.

It could unravel the progress the jobs market has made recently as the economy started to get back on its feet from April.

Latest figures show that the UK unemployment rate fell to 4.7% in the three months to April at a time when pubs, bars and restaurants could reopen to customers once more.

UK Hospitality said that the four-week delay to lifting lockdown could put 300,000 jobs at risk.

Chief executive Kate Nicholls said: “If the supports provided by the Chancellor are not sustained and adjusted, businesses will fail and getting this far will count for nought.”

The Government has had to extend the furlough scheme numerous times throughout the Covid crisis.

It was due to end in October last year, but millions of Brits faced transitioning onto the Job Support Scheme and seeing a drop in income, or worse still, being made redundant.

The looming deadline was slammed by experts like group HR director of employee benefits company Personal Group Rebekah Tapping, who told The Sun that the financial stress of furlough being pulled would be “unmanageable”,

Will my furlough pay be affected?

The delay to ‘Freedom Day’ shouldn’t affect your pay.

The Government is still keeping the rule that furloughed workers will receive 80% of their pay, which is capped at £2,500 a month.

But what will change is who is paying for your wages.

Since the furlough scheme was put in place, the Government has stumped up the total cost of paying for furloughed workers’ wages.

But from July, your employer will pay for 10% of your furlough wage (with the Government paying 70% of it).

Your firm will then pay 20% of your salary (with the Government paying 60%) in August and September.

However, as experts have warned, businesses might not be able to afford this cost when Government support tapers off in July because they aren’t allowed to reopen.

It could mean that you could be at a greater risk of being made redundant.

A Treasury spokesperson said: “The furlough scheme is in place until September – we deliberately went long with our support to provide certainty to people and businesses over the summer.

“To date, the furlough scheme has supported over 11.5 million jobs at a cost of nearly £65 billion.

“The number of people on the furlough scheme has already fallen to the lowest level this year with more than a million coming off the scheme in March and April.

“Businesses can continue to access other support including business rates cuts, VAT cuts, and our Recovery Loan scheme.”

The full list of businesses NOT reopening on June 21 – when can they return?

CUT ABOVE THE REST

Furlough to continue until September but WON’T be extended as June 21 roadmap delayed.

Pay furlough staff more to get them ‘off the sofa’, says BoE chief economist.

Here’s the full list of businesses that won’t be able to reopen on June 21 as ‘Freedom Day’ is pushed back.

Pay furlough staff more to get them ‘off the sofa’, says BoE chief economist as 3.1million are still on scheme 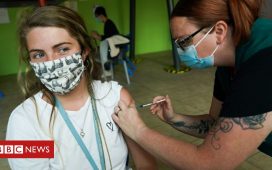 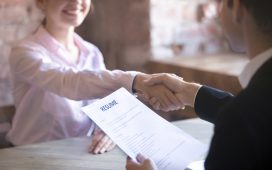