NewsGroove Uk
NewsGroove Uk > Science > THOUSANDS of Facebook, Messenger, and Instagram users experiencing outages across the US and UK
Science 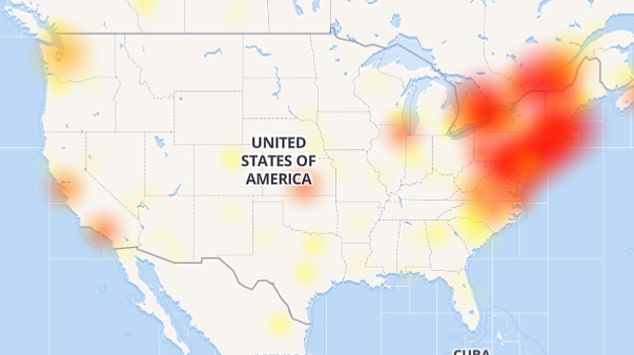 Users across the eastern US and in the UK are reporting major issues with Facebook and its associated apps.

According to DownDetector, Messenger, Facebook’s app for direct messaging, appears to be the most affected with more than 8,000 reports of users experiencing issues on Monday night.

Users say the app failed to send or load messages. Another 4,000 reports Facebook rolled in regarding Facebook’s primary platform with users complaining that the mobile app failed to load. 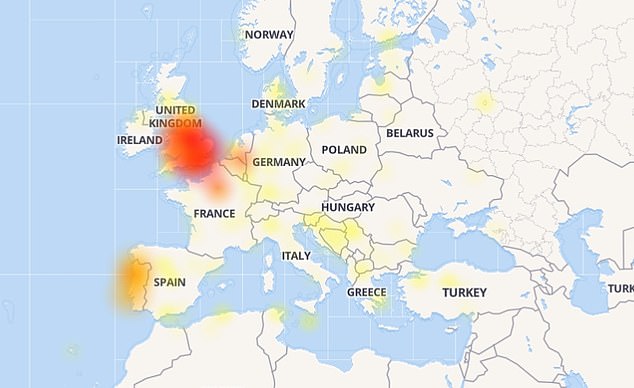 Instagram outages (pictured above) hit the UK particularly hard with about 3,000 reports rolling in

Instagram also clocked in with nearly 3,000 reports on Downdetector with most of them centering in Europe.

Users took to other forms of social media like Twitter to voice their thoughts on the outages with a mixture of sarcasm and confusion, posting tweets like, ‘That awkward moment when FB messenger goes down and you realize somehow that’s your main means of connecting to your friends and the outside world.’

READ  800-year-old Pueblo Indian blanket made out of 11,500 turkey feathers 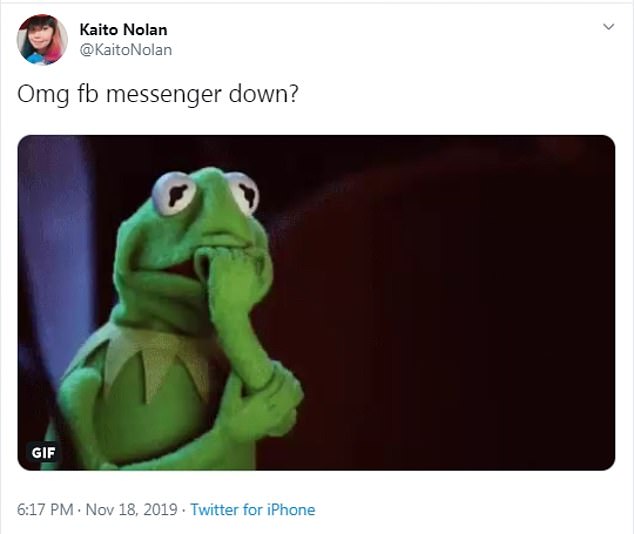 In March an outage affecting Facebook’s main site, Instagram and WhatsApp last for more than 14 hours.

Facebook blamed a ‘database’ overload for those issues. The platform has not issued a comment on what is causing the issues as of time of publication.