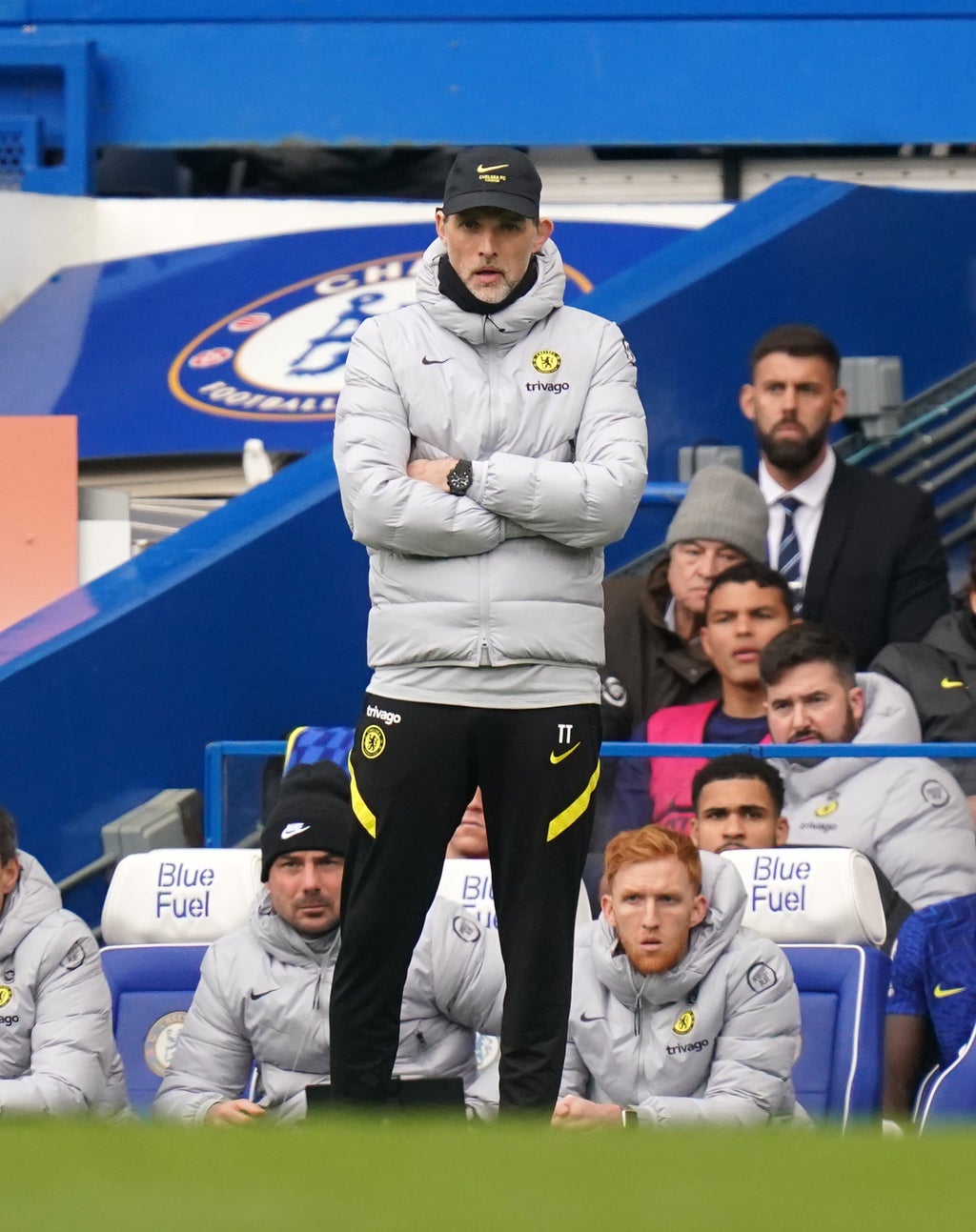 Head coach Tuchel reaffirmed his commitment to the Blues despite the club’s uncertain future due to owner Roman Abramovich’s Government sanctions.

Abramovich has had all his UK assets frozen barring Chelsea in the wake of Downing Street claiming to have proven the Russian-Israeli billionaire’s links to Vladimir Putin.

Russia’s continued invasion of Ukraine, coupled with Saudi Arabia carrying out 81 public executions on Saturday, made for a tense backdrop to the Blues’ last-gasp win over the Saudi-bankrolled Magpies.

Russia’s war in Ukraine shifted the geopolitical picture to the extent where Chelsea must now operate under a stringent Government licence, to ensure Abramovich does not profit from the Blues.

When asked to appraise the different situations of the two clubs, with Saudi Arabia engaged in military conflict in Yemen, Tuchel replied: “Wow, that is a big one. Unfortunately, the situation is like this also for the owners of Newcastle and that affects things, yes.

“What can I say? I don’t want to point the finger because comparing yourself or blaming others does not make the situation for us a different situation.

“The statement (issued by the club a fortnight ago), that we condemn war and the actions from Russia towards Ukraine, there is no doubt.

“But we’re facing the consequences actually at the moment and this is where the focus is. I hope you can understand.

“We are famous employees because we speak into a camera and on TV, but in general, we are only employees and need to trust the process.

“Maybe as you need to trust the process that you work for a company that is not doing the morally and ethically wrong things. At some point, we need to trust.

“Maybe we need to ask questions about the process of how this goes. Maybe it’s an ongoing process and it will never end. It just reminds us to be aware and conscious about it, and not look away.”

Chelsea will next week continue negotiations with the UK Government over relaxation of the special licence conditions, to help the Blues operate close to normal fashion.

The Government will oversee Chelsea’s sale, with two interested parties – Nick Candy and Sir Martin Broughton – in attendance on Sunday.

Blues boss Tuchel had insisted in midweek he could only go day to day on his own future, but the 48-year-old has now confirmed he will stay at Chelsea as he expects a sale to be carried out in standard timescale.

“There’s no doubt I’ll stay until the end of the season, absolutely,” the German said. “We just have to wait and we still have to go day by day because everything can change.

“But as you know, the situation is clear – the club’s for sale, and hopefully it will go through to sort things out and give us a perspective.

“And that’s what I meant with day by day, which is anyway a good way to live your life, and now we are forced to do it because there are some circumstances we cannot influence.”

Kai Havertz nipped in with a neat late finish on Sunday to steal Chelsea their fifth straight Premier League win, but off-field matters continued to dominate all thoughts.

Newcastle boss Eddie Howe refused to comment on the political situation in Saudi, in light of the latest public executions.

“I’m just going to answer questions on the game and on football,” Howe said. “It’s only right that I stick to football.”

Howe felt Newcastle deserved a penalty for a Trevoh Chalobah challenge on Jacob Murphy, and was left annoyed by Havertz’s aerial clash with Dan Burn.

“You can’t look past the penalty for me,” Howe said. “I’m hugely disappointed with that decision and how they reached that decision.

“Jacob’s had his shirt ripped off his back near enough. It was a clear penalty, and VAR should see it and make the referee review his decision. And if he does, he will give the penalty.”

On Havertz’s clash with Burn, Howe added: “I think Dan thinks it’s a clear red. It could have been given.

“But what I’m the most disappointed with and cannot understand is with VAR for the penalty.”