NewsGroove Uk
NewsGroove Uk > Video game > This is what it’s like to be married to a gaming addict – Metro.co.uk
Video game

This is what it’s like to be married to a gaming addict – Metro.co.uk 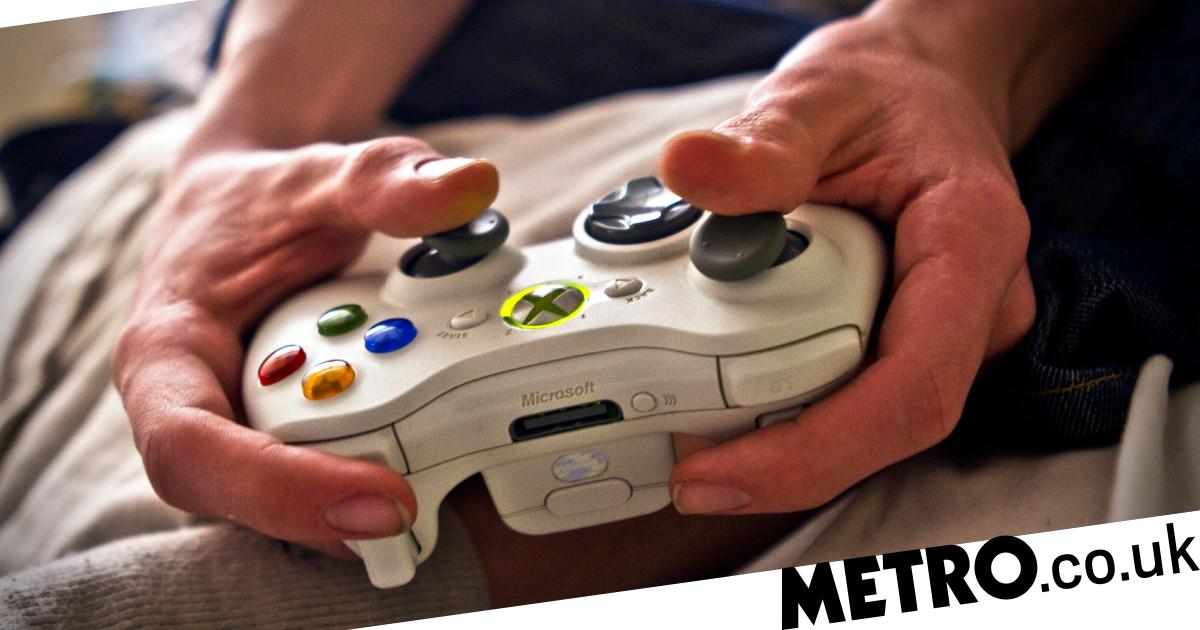 I never imagined that I would be a person who lives with a video gaming addict.

My husband and I have been together for 13 years but it wasn’t until around three years ago, when we had kids and I gave up my job, that I started to notice how much time he was spending gaming.

At the time, he had just found a job after looking for quite a while, so I tried not to make a big issue of it. We both needed downtime – his was the game and mine was not sharing the TV remote.

I often ask myself how it took me so long to see the problem, how I didn’t know. But I’ve since learnt that as part of their illness, addicts can become experts at hiding behind a mask of normality.

Living with a gamer can feel very lonely. My partner will sometimes stay up playing past 3am – though he still gets up at 7am to make breakfast for the kids. If he’s not playing, then he’s chatting to other gamers online and getting live updates from them.

Weekends are the worst: he gets double the points on his game, which often means he’ll play for double the time.

What I miss most is the normality of being in a relationship where conversation is as natural as breathing. We can be in the same room together but sometimes when he’s playing, it can feel as if he’s not there – he’s entered a virtual reality and it’s one that we don’t share.

I want the simplicity of going to bed together and falling asleep feeling secure. When it doesn’t happen, I feel frustrated, angry and unwanted. I’m a bit of a romantic, so often find myself day-dreaming about cuddling up on the sofa with my very own Mr Darcy.

My husband missed my own birthday meal with all my family because he had a mission to do.

For years, my partner was the one sitting next to me in this dream but now the face is blurred and I’m worried that I’m subconsciously already letting him go. I want nothing more than for him to desire me, not just for my body but for my mind, wit, sense of humour and embrace. How long can I sit on my own for?

These days we only have quality time together once a week, spending three hours or so watching a movie and chatting – and I’m pathetically grateful for those brief hours.

Beyond that, his gaming is all-consuming. My partner doesn’t switch it off when tiredness kicks in because if he does, he could lose everything he’s spent hours working on. How do I compete? How do I react? It’s exhausting.

I lie in bed alone at night, longing for his body next to mine, all the while hearing him talk about missions and feeding dinosaurs through the wall. Sometimes it makes me laugh but mostly I just cry.

We have discussed his gaming many times but it’s futile – we only end up arguing. Usually I’ll shout at him to go to sleep and he’ll retort with a comment like ‘you’re not my mum’. He keeps promising that he’ll play less, but it never lasts. He hasn’t sought any help, nor will he agree to receiving any. Believe me, I’ve tried.

Gaming addiction has finally been recognised by the NHS, which offers programmes to help treat those affected. Yet I often think that gaming isn’t taken as seriously as other addictions and wonder why.

Health issues from excessive gaming are starting to crop up, such as repetitive strain injuries, bladder and bowel complications and of course, sleep deprivation.

Gaming addicts lose hours, even days of their lives playing, unable to stop. My husband missed my own birthday meal with all my family because he had a mission to do. The addiction is real.

If gaming has taken the one you love, please know that you are not alone. Watching someone you love switch onto autopilot is both sad and surreal, and the negative impact it has on those around them is huge.

There is help out there but please, focus on yourself and most importantly, remember that you are loved.

MORE: My boyfriend’s gambling addiction put us £2k in debt but it’s shown me what true love is

MORE: Gaming addiction is real – because of it I lost my family, my job and my home