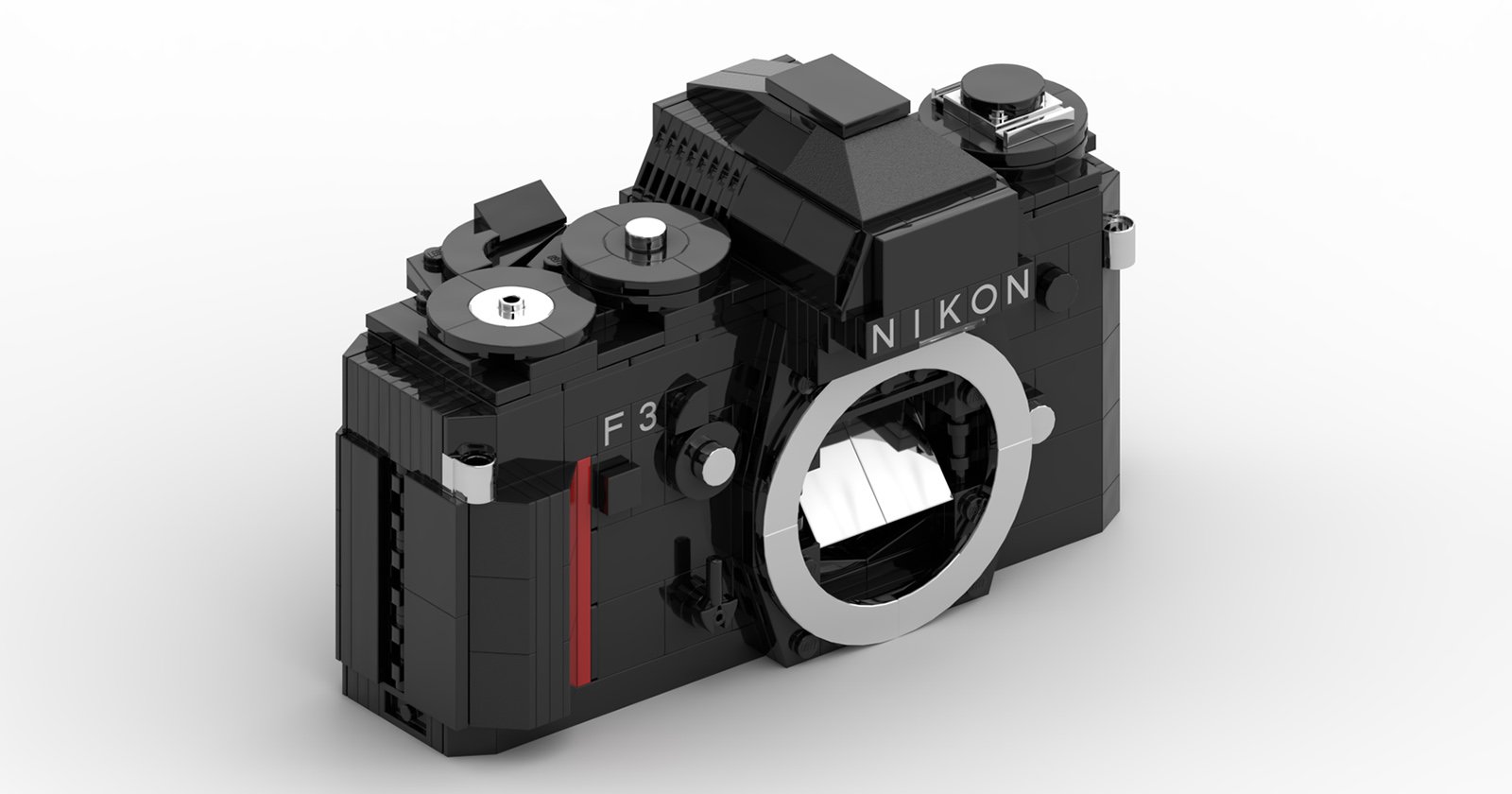 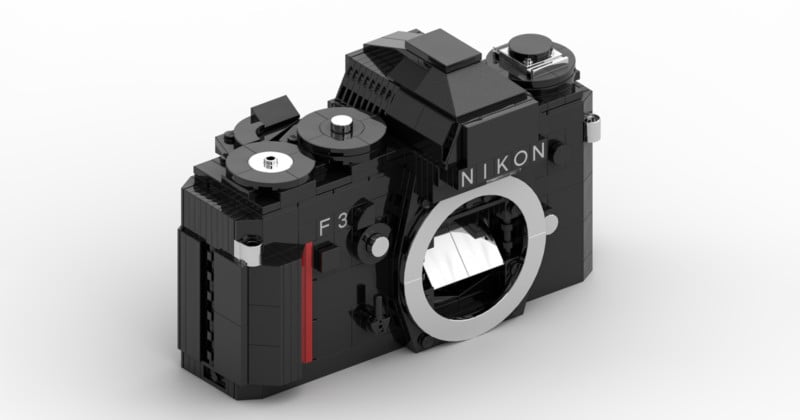 Photographer and Lego enthusiast Ethan Brossard has created an incredibly accurate Lego version of the classic Nikon F3 SLR that just downright awesome. Made up of 549 pieces, the Lego F3 is exceptionally detailed, and you can help turn it into an official Lego product by supporting the project on the Lego Ideas website.

Brossard became interested in film photography after taking a class at his high school, and recently decided to combine this new passion with his old one: Lego.

“I chose to create a model of the Nikon F3 because of that recent start in analog photography and modeling a classic camera seemed like an enjoyable combination of two of my hobbies,” Brossard tells the folks at EMULSIVE. “I was also looking for a model I could post on LEGO Ideas, as my other models at the time were mostly from motion picture franchises deemed too violent by LEGO. A camera would be a fun model to create that wouldn’t make anyone upset.”

The result is a Lego version of one of Nikon’s most iconic SLRs that is almost exactly the same size as the original. Measuring in at 165 x 109 x 77mm (the real life F3 is 149 x 97 x 66mm), the Lego Nikon F3 is made up of 549 pieces and features almost every level and dial from the original. The back of the model even opens up, showing a “representation” of the shutter, and includes a Lego version of a 35mm film canister, though it doesn’t fit inside the camera in its current iteration.

Here’s a closer look at this cool creation from all angles: 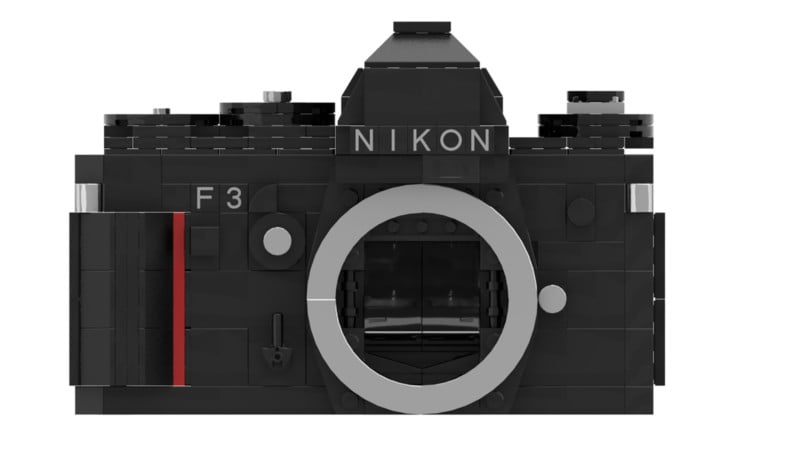 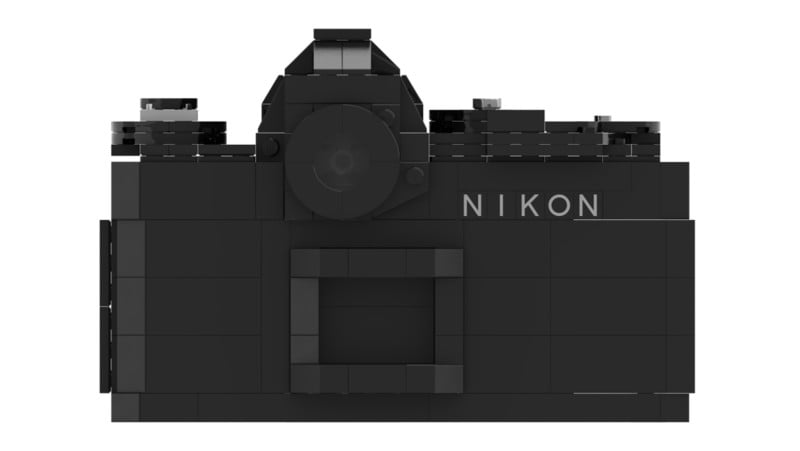 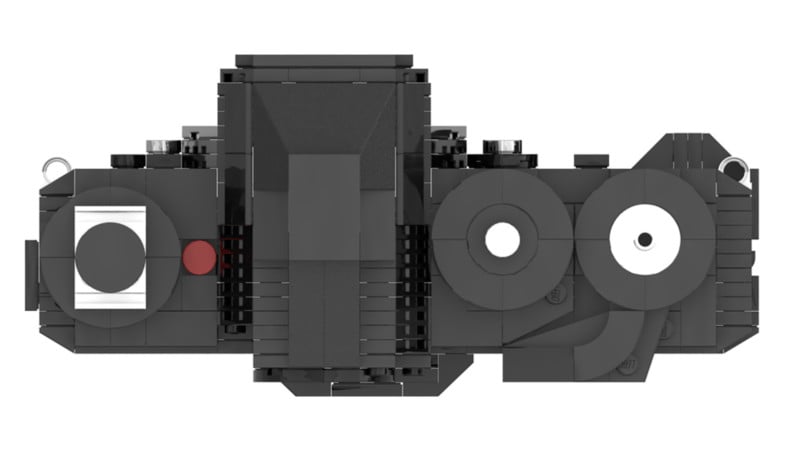 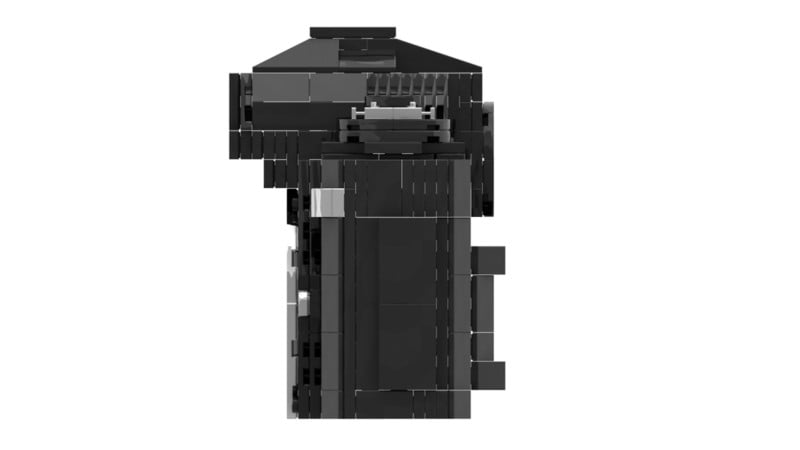 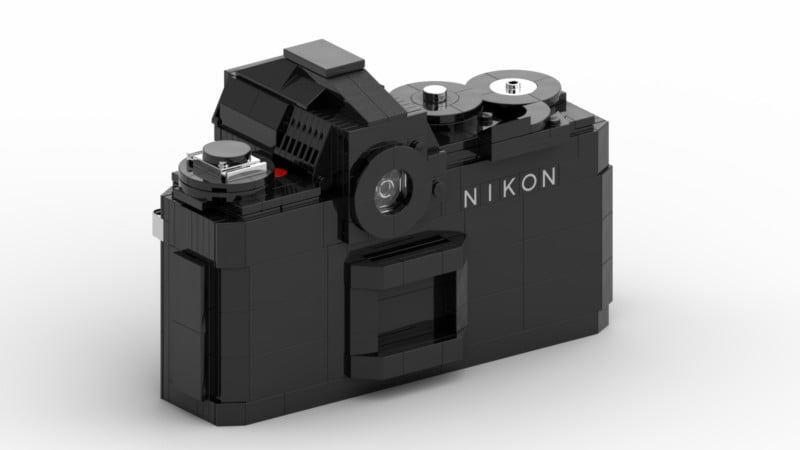 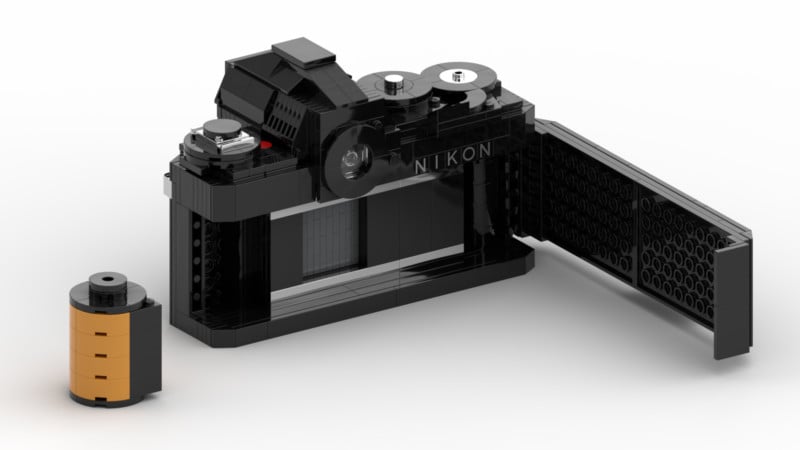 Brossard has published the model files for Ldraw and Studio online for anyone who might want to create it for themselves, but if you want to support the project, the best way to do that is over on the Lego Ideas website, where the F3 has already earned over 1,000 supporters as of this writing and been featured as a Lego Staff Pick.

If the project reaches 10,000 supporters, Lego will officially review Brossard’s Nikon F3 and consider turning it into a true-blue Lego product. If it ever hits store shelves, Brossard will receive a small percentage royalty for every box sold. Pretty cool.

To learn more about this project from Brossard himself, head over to EMULSIVE where he described the project in more detail, or visit LEGO Ideas and help make this camera a LEGO reality. 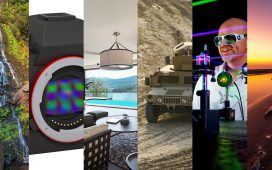 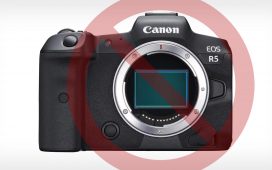 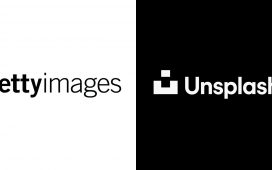 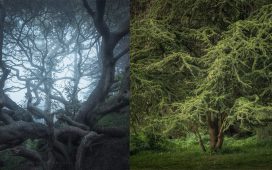 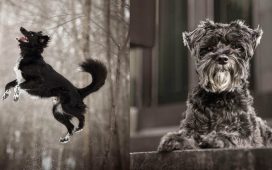 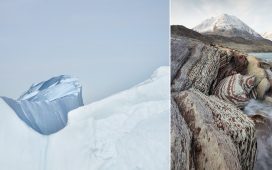 The High Arctic: The Best Photographic Experience of my Life 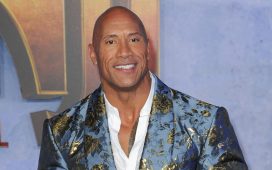 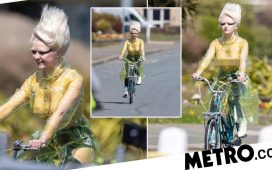 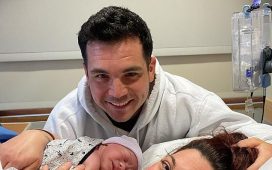