This Guy Are Sick: 10 Of The Worst Translations In Video Games – TheGamer 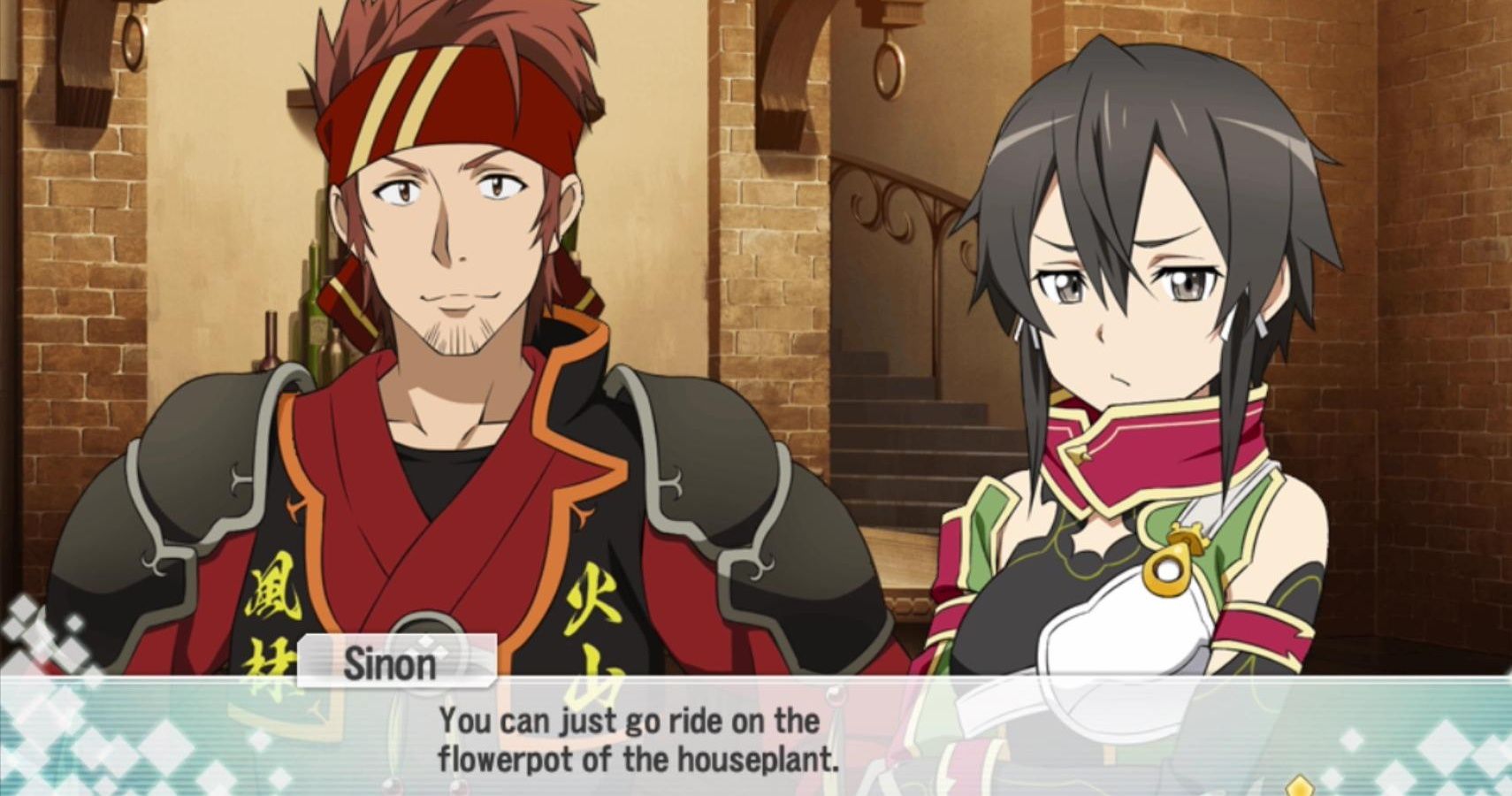 Nowadays, video games have formed one of the biggest entertainment industries in the world, easily rivaling music and film. Thanks to this, most games—with a reasonable budget, of course—tend to support a multitude of languages all over the world. And the localizations are usually spot-on; the developers won’t hear the end of it if they translate something incorrectly.

But this was not always the case. In the previous decades, when video games were still a burgeoning industry, localization was either hit or miss. Numerous games that were developed in countries that didn’t naturally speak English tended to have a hard time translating them. And there were bound to be problems, from simple grammatical errors to phrases that were either translated too literally or lost completely in translation.

These games have become famous—or infamous, in some cases—for being hilarious or downright offensive.

Art of Fighting is a fighting video game from SNK, the makers of the Fatal Fury series. Initially released on the Neo Geo, the game had decent fighting mechanics and a passable storyline. But it received its popularity thanks to its corny lines.

RELATED: Harry Potter: Most Surprising Changes Made In Translation

One line that sticks out, in particular, is “I Am Woman, Feel My Kick And Moan”. This line implied that the character didn’t have a name and was just called Woman for simplicity’s sake. And the assumption that the opponent would feel her kick then proceed to moan is something we will never see in a modern game.

Most games that get mistranslated tend to have these errors because they remain in text form and are not given a voice-over. After all, if a fluent English speaker reads the text aloud, they can point out these errors and correct them.

That didn’t happen with X-Men: The Arcade Game. In this game, Magneto taunts the X-Men by uttering the infamous words, “X-Men… Welcome to die!” This is the only spoken line in the whole game that doesn’t make sense, which makes it stand out. But the rest of the game’s dialogue is full of cheesy quotes, like when Magneto shouts “You are dead” repeatedly in the game’s climax.

Pro Wrestling is an early NES game. When players defeated their opponents in matches, a message popped up on the screen reading, “A Winner Is You”.

This was one of the most popular video game translations because of how funny it was. And, at least in Western countries, the line helped the game to gain popularity and a following that it otherwise might not have received. Years after the game was released, the line still remained popular, and it even developed into a meme that the older generation of gamers is familiar with.

Fighting games have always had a tough time being translated into English. Part of that reason is that the lines were originally rather corny, and even a stellar translation would have left the player chuckling.

One of the games that really stood out when it was released in the English language was Fatal Fury Special. The game had a number of strange translations, but the one that stood out most was “What a tough. I think I used about 61.5% of my strength”. This was an oddly specific number, never mind the mistranslated first sentence.

6 Zelda II: The Adventure Of Link

Zelda II: The Adventure of Link was a departure for the series. It didn’t just have a new art direction, but the gameplay was also markedly different from its predecessor. The game also had various new towns the player could visit and new NPCs to interact with. Zelda II was definitely more ambitious, but it came with a hilarious blunder.

When Link visits a town called Ruto, he encounters an NPC who says, “I Am Error”. This is obviously a translation blunder, and it’s significant because Nintendo rarely made errors like this. Thanks to this, the quote has appeared on more recent like The Binding of Isaac.

Ghostbusters became an international hit because of the phenomenal film. However, the video game adaptation was anything but stellar. The gameplay was nothing special, but the ending was awful, mainly because of the closing message.

When players completed the game, they received a message starting with “Conglaturation!!!” It went on to tell the player that they have completed a great game, and that they have “prooved the justice of our culture”. The text ended with “Now go and rest our heroes”. With this dialogue, it is clear that whoever wrote it had barely an elementary grasp of the English language.

The Neo Geo had its fair share of mistranslated video games. However, few stood out as well as Aero Fighters 2. The game itself involved the player scrolling vertically as they shot down enemies, and it had a campy storyline and even campier characters who ranged from a dolphin pilot to a baby pilot. The game was completely nuts, and it was a great time.

But one funny aspect of the game that the developers might not have anticipated was the dialogue. One line, in particular, stands out: “I Never Thought I’d Be Frying Over A Jungle.” This is a classic case of broken English, yet it still fits the game’s corny style.

This is the most recent game on this list. It’s also a game based on a world-famous anime, so it’s astounding that the game has as many translation errors as it does. It’s almost like the developers hired a random person with no credentials to translate the game, then didn’t bother getting a second person to proofread it.

Sword Art Online: Hollow Fragment is littered with clumsy dialogue with poor grammar, that sometimes doesn’t even make sense and leaves the player confused. One of the lines that make this game stand out as the worst-translated is, “Well, we pretty much got used to it since we did that much penetrations.”

Final Fantasy VII is a fantastic JRPG. It is an incredibly ambitious game, with a large cast of characters, complicated but fun mechanics and a lengthy runtime. It’s no surprise that the game is getting a remake.

Perhaps because of the incredible scale of the game, it had a few bugs and issues. One of the most memorable problems, though, is the English translation. Early in the game, Aerith says, “This guy are sick.” And when the player is asked if they want to continue fighting in the battle arena, one of the options is “Off course”.

Zero Wing is a side-scrolling shoot ‘em up game that came out in 1989. It is based on a hero who is determined to prevent an evil force from taking over the universe. The game flew under the radar when it came out in 1989. However, it experienced a spike in popularity in the late ’90s.

The game was poorly translated, and its line, “All your base are belong to us”, is probably the most popular video game mistranslation of all time. It became a wildly popular internet meme, and gamers still remember the line, even if they don’t know the game it belongs to.

NEXT: 10 Classic Game Boy Color Games That Are Still Stuck In Japan

READ  Netflix’s The Witcher: Why Geralt only has one sword, not two - Polygon
Share on FacebookShare on TwitterShare on PinterestShare on Reddit
newsgrooveMarch 16, 2020