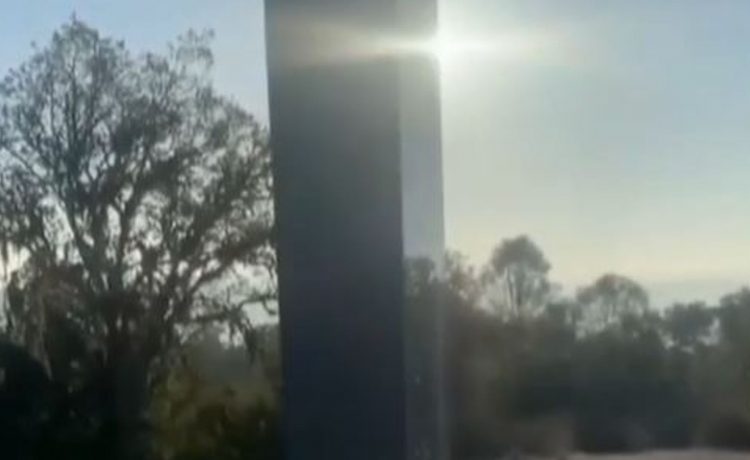 A third metal monolith has been spotted – with the latest structure in California.

It follows the appearance of metallic structures in Utah and Romania.

This monolith was spotted at the top of a mountain in Atascadero, California.

Gary Lyons, who says he runs and hikes in the area every day, revealed he had found the object on Wednesday and that it had not been there the day before.

According to local reports, the monolith is around nine feet high (2.7m) – similar to the one in Utah.

It comes two weeks after pictures of the first of the metal shapes in Utah went viral.

It has since been removed.

Another monolith was found in Romania a few days later, but this too has since disappeared.

The monoliths bear a resemblance to a metal form seen in Stanley Kubrick’s 2001: A Space Odyssey.

In the film, apes are seen discovering a metal monolith in the desert.

Millions of years later, another is found on the Moon.

READ  Woman thinks Osama bin Laden has been reincarnated as a seashell
Share on FacebookShare on TwitterShare on PinterestShare on Reddit
newsgrooveDecember 3, 2020