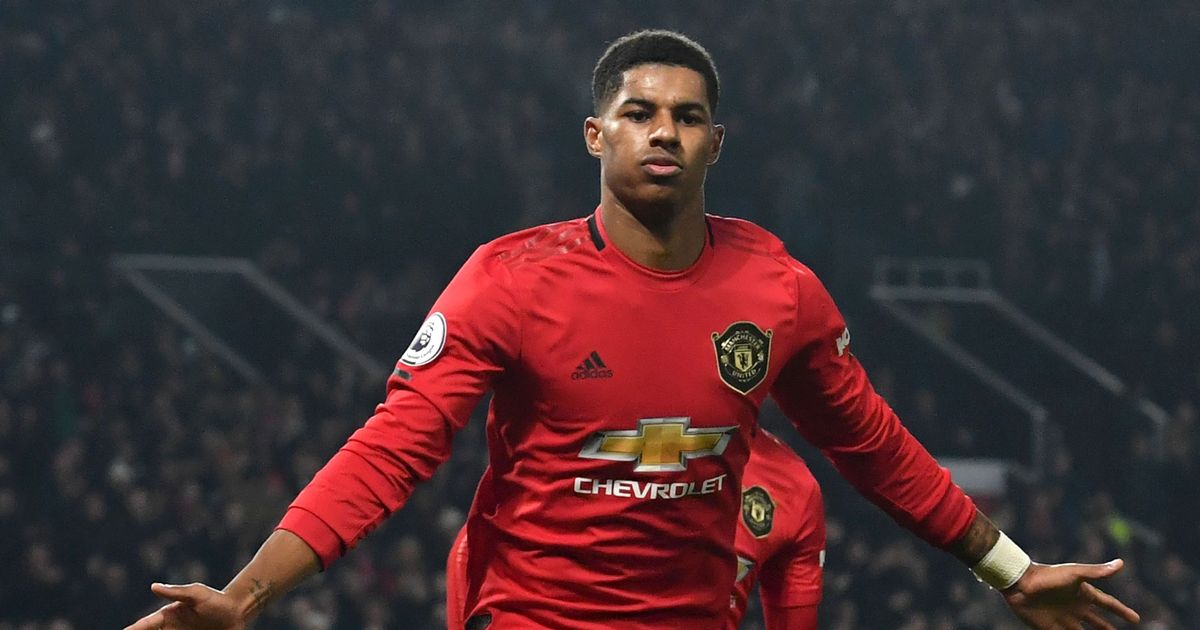 Thierry Henry has disagreed with Jose Mourinho’s verdict that Marcus Rashford is not as effective as a central striker.

After seasons of moving around across the front line, Rashford seems to be finding his feet on the left-hand side of Man Utd’s attack.

The 22-year-old has been performing regularly under boss Ole Gunnar Solskjaer having been in and out of the side when Mourinho was in charge.

And Solskjaer’s faith has been rewarded, with Rashford netting 11 times and providing four assists in 19 league appearances this season.

Most of those appearances have come on the left, where Mourinho claimed was Rashford’s best position after his Tottenham side were beaten by United with help from a dazzling performance by the forward.

“As I always told, from the left. Not as a nine, from the left,” Mourinho said. “I knew it, I told the boys. I told him exactly the way he does things.”

Rashford has also forced his way into the reckoning for a starting berth for England, scoring in that role in the last three Euro 2020 qualifiers.

And he was on the scoresheet again from the wide role in Man Utd’s 4-1 win over Newcastle on Boxing Day.

But former Arsenal striker Henry – who started his own career as a wide man – believes Rashford is often pigeon-holed due to his attributes.

“I always liked him. Sometimes you suffer from what you have,” said the Frenchman, who was on punditry duty for Amazon Prime Video.

“That means, he’s quick. People want him to play on the left or the right because he’s quick.

“I think he can do a hell of a job as a number nine. I always have confidence in him in front of goal.

“But I like his tenacity. He’s lively, he runs at people. People are seeing him with a different eye now and he needs to keep doing this.”