These are the top gardening trends for 2020 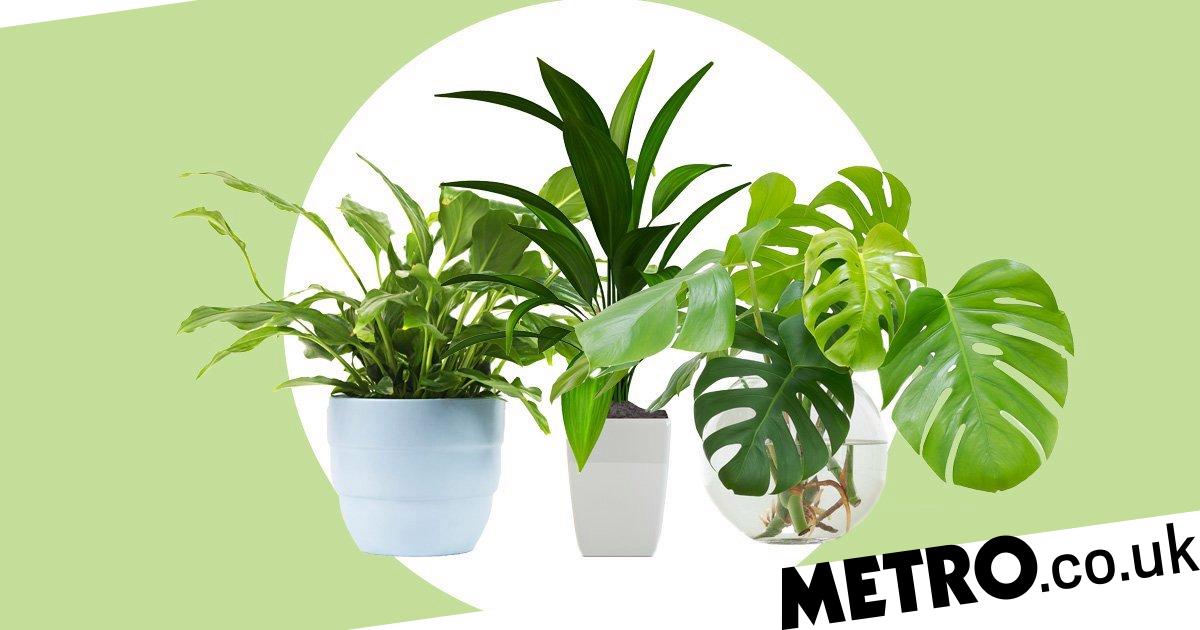 The last few years have seen gardening rise in popularity.

Once considered an activity mostly undertaken by elderly people or retirees, owning, potting and planting greenery has now become a big hit with younger generations.

For those who want to up the ante and spruce up their backyard with the latest and greatest in gardening, the trends for next year have just come in, courtesy of The Royal Horticultural Society.

The charity has spoken to horticultural experts and science and communities teams, reviewed its own gardens and retail centres to figure out what will be the next big thing in gardening.

‘As we enter a new decade, gardening takes on an ever more important role in helping us to create healthy and happy places to live,’ said Guy Barter, chief horticulturist at the RHS.

‘While many gardeners will celebrate the return of some old favourites there is much to be excited about in the way that we’ll all be growing in 2020.’

From huge plants to 80s flower inspiration, here are the top five developments expected to blossom in 2020.

In 2020, plants will take centre stage in people’s homes.

Forget a modest aloe vera plant on your window sill or a spiky cactus. It’s all about big, show-stopping greenery now, like alocasia, which has giant leaves and contrasting stems, and monstera, featuring deep green-patterned foliage.

Plants that are around 6-9cm will still remain popular though, so don’t completely overlook miniature shapes if you prefer those.

Don’t know much about soil? Time to do some research.

According to RHS, new findings have revealed that a soil bacteria known as mycobacterium vaccea is good for our immune systems, which could spark interest in mud pies next year.

Sustainability is also key, with gardeners expected to use environmentally-friendly materials such as wood fibre and green waste compost.

Embrace the ‘no dig’ philosophy, which could help limit damage to soil structure and wildlife.

Meanwhile, if you’re considering adding a new flower to your pots, baskets or beddings, the 80s will resurge with nemesia and diascias at the front of the line.

The sweet scents will attract bees and butterflies, and new breeding programmes have been introduced which have produced exciting colours, such as the nemesia ‘berries and cream’ style or ‘Wisley vanilla’.

Go for a natural look

Pristine plants are no longer the all the rage.

As more people become aware of plummeting wildlife populations and aim to do their part in supporting these, they will make place in their homes and gardens for imperfect designs, such as plants that leave seedheads for insects, as well as a shopping from a wider selection of greenery.

Grow your own food

With the environment and climate change at the forefront of people’s minds, many will turn to sustainable ways in sourcing their food too, by growing their own, reducing plastic use and gardening in communal areas.

Chilli is still number on one on the list of popular spices.

Other staples in vegetables plots include beans, peas, chickpeas, lentils, soy and other legumes, while we say goodbye to parsnips and calabrese.

MORE: London hotel now has suites filled with houseplants to help you connect with nature

MORE: Man proposes to girlfriend with diamond ring he planted with a carrot seed three months ago

READ  I was assaulted at 18. Eleven years on, could I find out what happened to my attackers?
Share on FacebookShare on TwitterShare on PinterestShare on Reddit
newsgrooveDecember 30, 2019 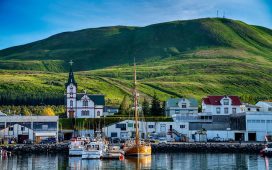