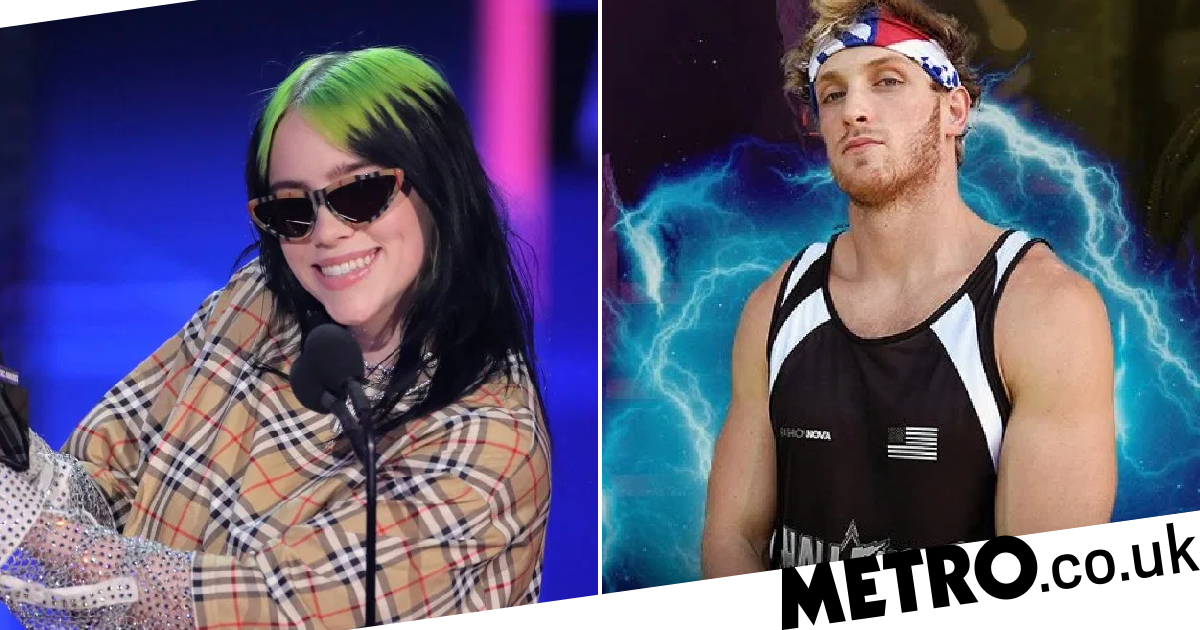 Want your baby to be successful? You’re going to need to give them a name that’s going to pivot them towards much fame and money.

We know the Davids and Johns of the baby boomer world have dominated top-earning CEO lists in the past.

Popularity for traditional English names has endured. But as we usher in the new year, names inspired by pop culture are set to dominate trends in 2020.

The people at Ask Traders, a financial trading platform, conducted research into the most successful names, analysing data from over 300 CEO firms.

Some of the top companies they looked at across the globe include Microsoft, Coca-Cola, Rolls Royce, and Amazon.

They then compared the names with Adzuna’s salary data which looks at how valuable a name is, to find out which ones earn the most money.

Ask Traders then ranked the names by popularity and the average earnings of people with the same name.

The brand evaluated the top five names for gender-neutral, female and male babies and there were some very clear pop culture trends alongside those destined for success.

The nods to singers Billie Eilish and Ariana Grande show the effects pop culture has on trends and it doesn’t stop with music.

TV takes over the top male names with Tommy and Arthur reflecting the popularity of Peaky Blinders. But the highest average salary earner may go to boys named Logan.

The moniker could be influenced by world-renowned YouTuber Logan Paul whose name comes with an average salary of £45,394.

There are gender-neural names bound for success too.

Jude, meaning ‘praise’, came top of the gender-neutral names with an average salary of £39,792.

This was closely followed by Max with £37,180. Although traditionally a shortened version of Maxmillian or Maxine, Max is now earning its place as a name in its own right.

But of the 300 companies analysed, the most popular names amongst male CEOs currently were Michael, Mark, and David, each occurring seven times.

So maybe some names to jot down on your list.

MORE: Olivia and Muhammad top the list of the most popular baby names of 2019

READ  Is it time for a micro trim?
Share on FacebookShare on TwitterShare on PinterestShare on Reddit
newsgrooveJanuary 9, 2020