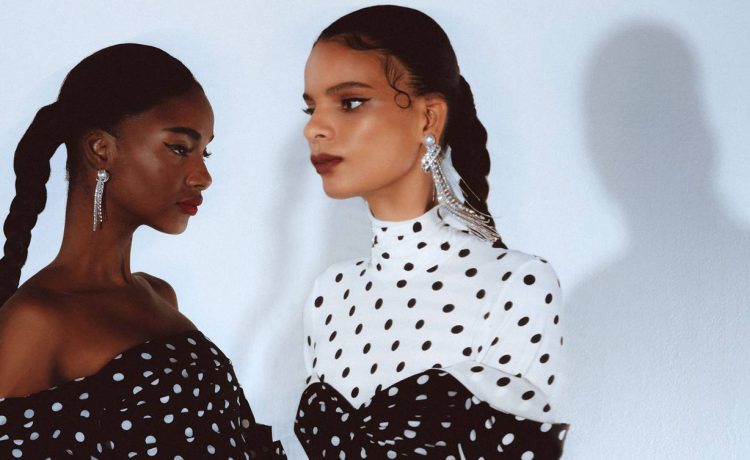 Fasten your seat belts, Fashion Week is back and out in force, albeit slightly differently from usual.

A largely digital affair, this time round, designers aren’t letting that stop them from serving up a virtual smorgasbord of fashion and beauty inspo.

The normal flow is out the window as designers on both sides of the pond showcase collections simultaneously. In London, Victoria Beckham kicked things off at the Southbank Centre’s Hayward Gallery on Saturday, while Jason Wu got the party started in New York with one of the few IRL presentations.

As far as hair‘s concerned, you might be relieved to know that unlike seasons before it, so far there’s no whiff of poodle perms, lampshade updos, or Marie Antoinette-inspired profiterole towers (though we’re always up for a dose of uber expressive batsh*t crazy inspo to fuel our lockdown diaries).

Only a few days in, and one major hair trend is emerging: aspirational, but achievable.

In true virtual style, Victoria Beckham dialled in from the other side of the world to take part in the backstage catch-up at her AW21 collection shoot. Speaking about the influence behind the beauty look, she explained, “this time that we’re in has definitely changed our attitudes when it comes to hair and beauty. We’ve taken positives from that and used an element of that thinking to inform the hair look. It’s a little bit more relaxed. There’s a sense of ease and wearability. It’s worn, but it’s still done.”

READ  Casting Secrets, a Failed Cameo and the Anti-Love Story: 10 Fascinating Facts About (500) Days of Summer

Serving up thick, swooshy power fringes, “the hair look was really inspired by early 90s,” she added. “I like the idea of quite heavy hair. Heavy fringes. Hair that looks like it’s been slept in a little bit, with a bit of a bend in it – but very, very natural.”

Here are the best hair looks from Fashion Month…