Ranvir, 43, has been filling in for Lorraine Kelly, 61, on her self-titled ITV chat show and has discussed the matter of coronavirus almost every day over the past two weeks. With the government announcing members of the public will need to show a vaccine passport to show they’ve been double jabbed against coronavirus, there has been uproar across the country from those opposed to the idea. However, joined by medical professional Dr Amir Khan, the presenter explained how she thinks there will be more repercussions to come in the next few months.

The former Strictly Come Dancing star said: “If you choose not to have the jab, for whatever reason, either from principle or because you can’t, it’s not just about yourself.

“You could be carrying Covid and giving it to someone else who could get poorly,” she said as Dr Amir agreed with her.

“Yes, you are right, there is a more increased risk of severe symptoms if you haven’t had the vaccine and you’re at a greater risk of transmitting it.

“You still are at risk of transmitting it after the vaccine but there is a much lower chance,” he told the presenter.

Ranvir issued her warning as she told her co-star: “I feel there is a long road ahead to making it mandatory to have Covid vaccine passports.”

“Because I don’t think that will go down without a fight. I think there will be legal (action). I can feel it,” she said.

“People feel very strongly on that issue. I think it has to be about education,” the presenter remarked in agreement with Dr Amir.

More than 83.3 million doses of the vaccine have now been given in the UK, with 37.6 million people double jabbed.

This means over half of the British population are now fully protected from the illness, although not immune.

Government ministers and scientists are still urging the public to remain cautious around coronavirus, despite all lockdown restrictions being lifted last week.

The nation’s nightlife, entertainment and sporting events have resumed after almost 18 months of uncertainty over their future.

However, the government has praised the vaccination programme from preventing over 60,000 deaths since it began circulation late last year.

Speaking of easing lockdown restrictions, Prime Minister Boris Johnson, 57, said: “I want to remind you all why I believe it is right to take this step now, no matter how difficult it seems.”

“If we don’t open up now then we face a risk of even tougher restrictions in the colder months,” the Prime Minister continued.

“This pandemic is far from over. That’s why, I’m afraid, it is essential to keep up the system or test, trace and isolate.”

As of Thursday afternoon, there were 85 new recorded deaths from COVID-19, with the total of fatalities standing at 130,000.

More than 31,000 people tested positive for the virus on Thursday, bringing the total number of people who have contracted the illness in the UK to 5.8 million.

Worldwide, there have been more than 197 million cases of the virus confirmed, with the death count standing at 4.2 million.

New research has found symptoms of COVID-19 can display at different times from the moment a person is infected because of their age.

The study, published in The Lancet Digital Health journal, stated people aged between 40-59 are most likely to show signs of a cough and are easier to identify as someone who has the virus.

Those aged 16-39 are more likely to experience loss of smell, chest pain, abdominal pain, shortness of breath and eye soreness during the initial stages of infection.

Lorraine airs weekdays at 9am on ITV. 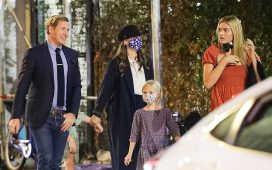 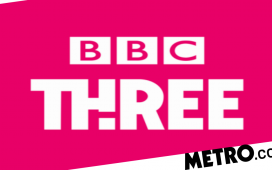 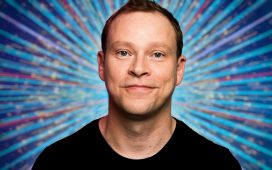 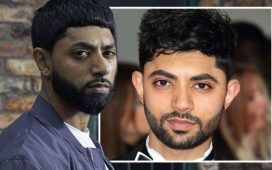 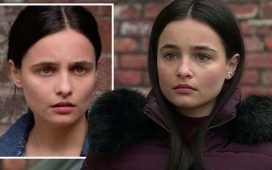 David Letterman Remembers Norm Macdonald: ‘He Was the Best’

‘Narcos: Mexico’ to end with season three at Netflix

'SNL' veteran and comedian Norm Macdonald dies of cancer at 61