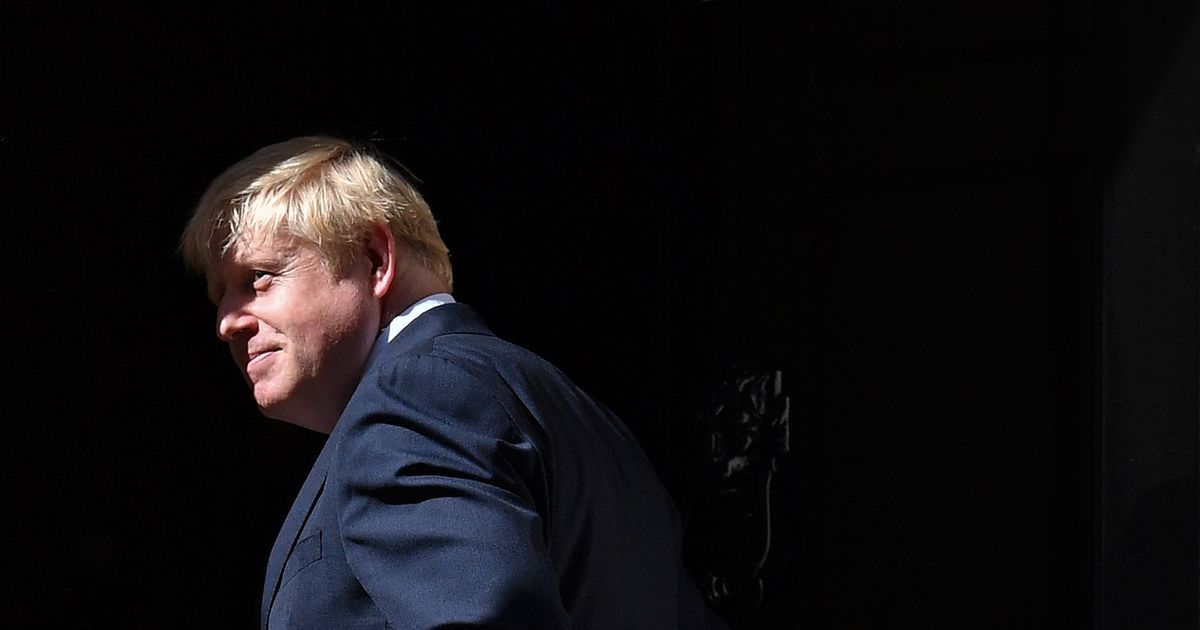 Tory Oliver Letwin says there is still time to block a no-deal Brexit even if Boris Johnson shuts down Parliament.

The former minister, who was policy chief under David Cameron, said he hoped MPs would work across parties next week to force Johnson to delay his Brexit deadline.

It comes as Johnson announced officials were ramping up negotiations to reach a deal before October 31, with meetings taking place twice a week.

But Letwin said even if Johnson was successful in securing a new deal, the PM would have to extend Britain’s departure date beyond Halloween .

Meanwhile, Irish Deputy PM Simon Coveney has said Johnson’s Brexit position is ‘totally unreasonable’, and he has failed to come forward with a ‘credible’ solution on the Northern Ireland backstop.

“Boris Johnson is outlining a very clear and firm position but it is a totally unreasonable position that the EU cannot facilitate and he must know that,” Simon Coveney told Ireland’s Newstalk radio station in an interview.

“We have always said that if people have alternatives that can do the same job as the (Irish border) backstop, well then let’s hear it…But every time we ask that question, the answer isn’t convincing. In fact sometimes you don’t get an answer at all.”

Transport Secretary Grant Shapps insisted the Government had made proposals on the border.

Asked about Mr Coveney’s comments, he said: “It’s just not true. We are putting forward alternatives.”

Letwin, a leading opponent of no-deal Brexit, told the BBC he had spoken to Commons Speaker John Bercow about Johnson’s plan to shut down Parliament for a month.

“There is no question of any MP cooking up a deal with the Speaker – you can’t do that, the Speaker has to follow the rules,” he said.

“It’s perfectly true that I, for many months, have been talking to the clerks and to the Speaker, and that’s the appropriate thing for MPs to do if they want to establish what the procedures are.

“But, whether it is lawful or not, we will find out in the courts. That’s not for MPs to decide.

“What I have been concerned with and will continue to be concerned with is the question of how, in the remaining time if we are prorogued, we can ensure that Britain doesn’t make a sudden, disorderly, undemocratic no-deal exit on October 31.”

Asked if he thought there was enough time in parliament left to prevent a no-deal exit, Letwin said: “I believe that there probably is time, yes.

“Whether we can get the required majorities, of course, in the Houses of Commons altogether another matter.”