There Is No Such Thing As Guilty Pleasure Video Games, Just Let People Have Fun – TheGamer 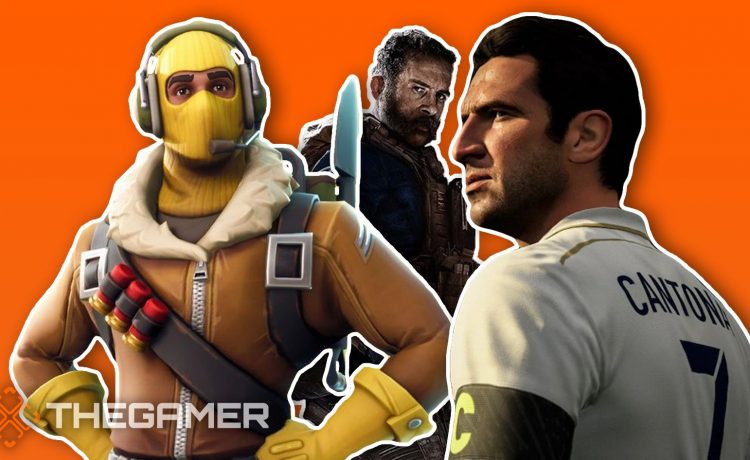 Games are, after all, a means of entertainment, and if it entertains… who’s to judge?

“What’s your video game guilty pleasure?” It’s a question asked many times over, and you’ll see a variety of answers that vary from Sims to Roblox to Fifa to Animal Crossing to any mobile game in existence. But, why should anyone be guilty about what they play? Games are, after all, a means of entertainment, and if it entertains… who’s to judge?

Mobile games are perhaps the crux of this problem, the ultimate example of the worst in gatekeeping culture. How many people are walled off from being considered a ‘gamer’ just because they like to play Candy Crush or Clash Royale? Or, what about Nintendo, the “kiddy console” with casual games for casual players that, again, in a gatekeeping world, aren’t “true gamers.”

It’s a little bit upsetting, and surely it puts people off the medium as, if the vocal community can be that arduous about the parameters of what it is to be a player among others, at what point does it stretch from a fun time-killer to a tedious investment to keep up with the ranks? That’s why the idea of a guilty pleasure is ultimately a very negative and harmful one, and something that, as gaming continues to evolve across all platforms, should be dropped and left in the medium’s history.

To pose another question – how many times have you read an article about a game you love, seen a post about a game you play, watched a video on a game that you enjoy watching and seen comment after comment slating that game, judging it and its players to kingdom come? Take any Fortnite piece with a cool crossover that brings everyone together, even Xbox and PlayStation fans with exclusive heroes from both platforms, finally ending the old stereotype of a bitter rivalry once and for all. Comments will be flooded with eye rolls, anger, and volatility towards a bit of fun that lets people jump into a game they love with characters they love.

For instance, when Kratos was dropped, suddenly it was a horrific sight to see the stoic bad-ass among the more cartoony world of Fortnite, dropping out of the Battle Bus to take on Masterchief, Green Arrow, and even now, The Flash. Yet, that completely ignores that Kratos has been non-serious in his own games, with a Ghost of Sparta skin that put him in a makeshift box-and-tube robot outfit. Why is that okay but him fighting in Fortnite isn’t? Ultimately, if the developers came to an agreement and decided to have a fun little crossover, who cares? Why is it a must to jump on a negative bandwagon and slate them? There are clearly people who enjoy this, and if they enjoy it, who are you to invalidate their experiences?

RELATED: I Made Super Bowl LV Bets Based On A Madden Sim – Here’s What Happened

Guilty pleasures as an idea are inherently negative. It implies that you shouldn’t be enjoying whatever it is that you are enjoying, and that’s a pile of shit, to put it bluntly. New York Times stated that experts like Dr. Nabi claim that the very idea of a guilty pleasure “diminish the benefits they offer us,” and if that’s the case, we should be working towards building a community as players where everyone is left to play and enjoy whatever it is that they so choose. That way, people can enjoy those games even more. Not everybody is a lover of intense, story-driven titles, not everybody has the patience to sit down every day and play Stardew Valley or Animal Crossing, not everybody clutches onto time-sink RTS’ or MMO’s, not everybody likes getting knee-deep in the action-packed frenzies of competitive FPS shooters. That’s why there’s such a rich diversity of genres in gaming because there’s something for everybody to enjoy, and that should be celebrated, not shunned.

When we as a collective community of like-minded, time-passing individuals who love playing video-games in our spare time come to appreciate and accept that, then suddenly it becomes a much more open and welcoming medium and environment for new people, and surely as players, we should want as many other people to have that same fun experience that we do with games?

If Fortnite isn’t your thing, it isn’t – but what is your thing doesn’t have to be everybody’s, and what isn’t your thing doesn’t have to be everybody’s either. Call of Duty might be seen as the junk food of FPS’, sports games might not appeal to you, and battle royales, as much as people love to dunk on them, are here to stay, and that’s because there are player bases that love them. If you don’t… just move on and embrace whatever it is that you enjoy, because constantly jumping to hate things and put down others has to get draining mentally, and that’s not healthy for anybody, but letting people have their fun and enjoying what you enjoy? Well, that’s what gaming is for.

Next: Phantasy Star Online 2 Heads To The Epic Games Store on February 17 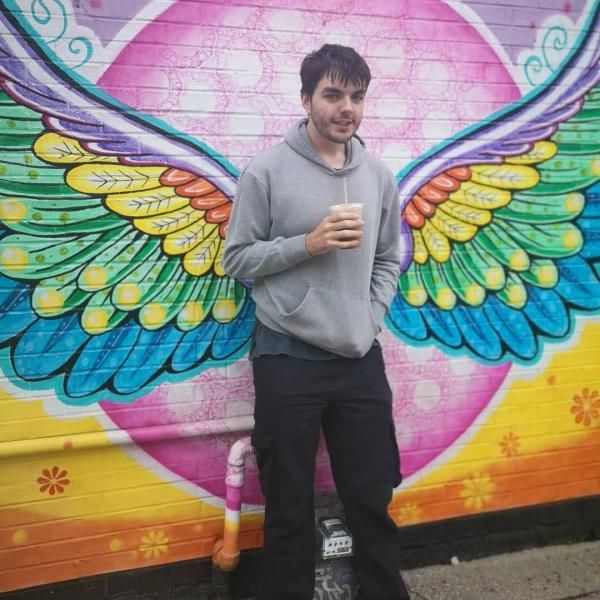 Cheerio, or whatever it is that people expect the Brits to say, James is a Newcastle University student from, funnily enough, Newcastle, England. He’s been gaming for as long as he can remember, starting out with Half-Life and Thomas the Tank Engine.

READ  US spend on video games up 1% in Q3 | - Advanced Television
Share on FacebookShare on TwitterShare on PinterestShare on Reddit
newsgrooveFebruary 11, 2021